Shrinking reservoirs in Morocco, Iraq and Spain specifically could spark the next 'day zero' water crisis.

Two men collect water from what remains of a dry Puzhal lake, one of the major suppliers of water to Chennai city on June 28, 2019. Photo: PTI 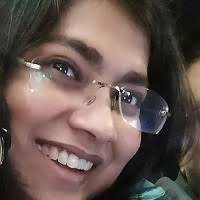 Chennai faced a rude shock recently when monsoons got delayed this year, completely drying up four major reservoirs supplying drinking water to the city. However, Chennai is far from being the only city in the world to face this kind of acute water crisis. Going by a satellite-based study from the World Resources Institute, neither is it the only city in India. In fact, as per the WRI report, which came out in April 2018, a major part of central India is staring at a crisis with Sardar Sarovar Dam and Indira Sagar Dam which hold water for millions is shrinking.

India is the biggest user of groundwater – it extracts more groundwater than China and the US put together – the second and third on the list. Groundwater meets more than half of the total requirement of clean water in the country. A NITI Aayog report released last year predicts Day Zero for 21 Indian cities by next year. Prolonged dry spells and erratic monsoons/droughts of the past few years have devastated farmers, driving many to commit suicide.

If one looked at the numbers, India is still a water-surplus country and receives enough annual rainfall to meet the need of its 1.2 billion population. India received 4,000 billion cubic meters of rain against its requirement of 3,000 billion cubic meters, according to the Central Water Commission. The problem is only 8% of this is captured, which is among the lowest in the world. The traditional modes of water capturing in wetlands, ponds and watersheds in cities and villages have long been lost owing to rampant urbanisation to cater to a growing a population. Chennai had nearly two dozen water bodies and wetlands but most of them are out of use today.

Last year, the WRI report tracked the Indira Sagar and Sardar Sarovar dams last year. It found that Indira Sagar’s peak reservoir water level was 33% lower than average (Pic 1). Following this, the state of Madhya Pradesh refused to release water into the Sardar Sarovar reservoir, which then fell at an alarming rate.

Like most countries in northern Africa, Morocco is water stressed and suffers frequent droughts. The total surface area of Morocco’s second-largest reservoir Al-Massira has shrunk by more than 60% over the last three years, the WRI study revealed.

Climate change is expected to diminish water supply while demands rise – Morocco’s urban water demand is expected to increase by 60-100% in most large cities by 2050.

While about 33% of the population are employed in agriculture, Morocco’s Water Law 36-15 gives domestic and industrial water users highest priority. This means a water crisis could severely threaten the agricultural sector’s access to water, disrupting rural incomes and livelihoods. Further, Morocco ranks in the middle of the Fragile States Index, meaning it is more susceptible than some nations to destabilising conflicts but less susceptible than others.

The Mosul dam in Iraq has shrunk 60% since the late 1990s. Years of conflict have weakened institutions and social services in the country, which is currently struggling to counter violent extremism. According to data from the Armed Conflict Location & Event Data Project, Iraq has seen more than 6,000 conflict and protests. 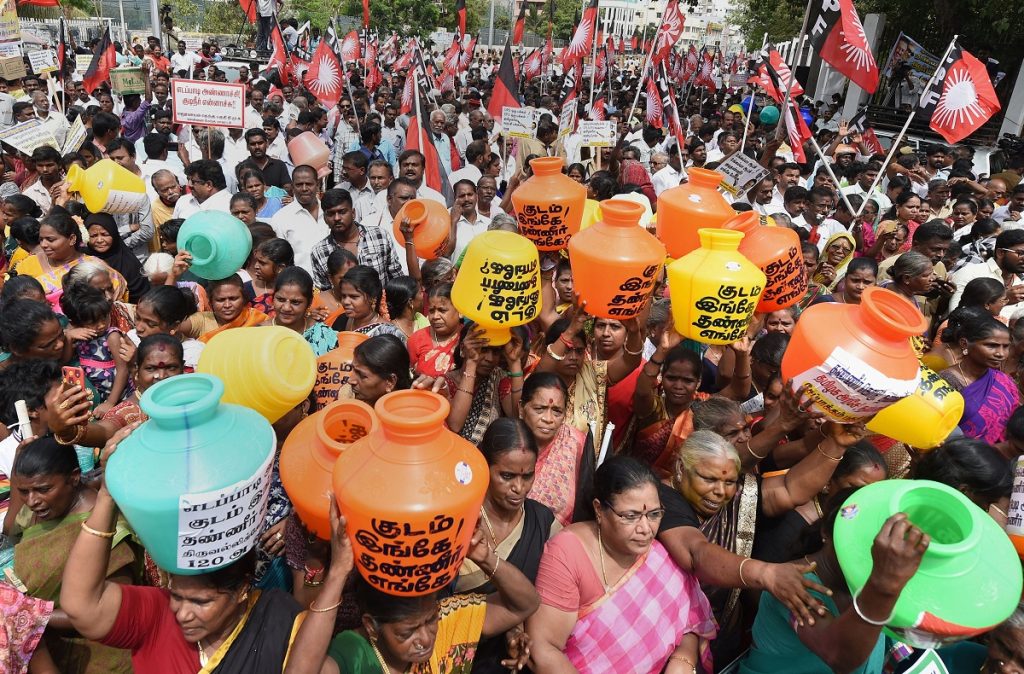 While the long-drawn war and political instability, crumbling infrastructure and poor management by an often hapless Iraqi government have been the reasons, experts also point to Turkey’s Southeast Anatolia Project (GAP) and its 22 dams and 19 hydropower plants across the Tigris and Euphrates rivers as a key driver behind the reduced river flow into Iraq. The non-profit EPIC says that “according to Iraqi government projections, the GAP has reduced river flow into Iraq by 80% to date.”

Millions of Iraqis rely on the Tigris and Euphrates for drinking water, irrigation, power and transportation. Furthermore, water shortages are thought to be behind large increases in desertification in parts of south and central Iraq.

And Iraq’s water stress, an indicator of competition for water among users, is set to increase due to growing populations and climate change, says the WRI report.

The surface area of Spain’s Buendia Dam shrunk by over 60% over the last five years. The last time the dam level was this low was in 2006 when the country was going through its worst drought in 60 years.

The drought is also fueling tensions between regional governments, particularly between Spain and Portugal with rivers drying up, ruined crops and increasing wildfires. Spain’s largest power company, Iberdrola, experienced a 58% drop in hydroelectric power production due to the lack of water during the first nine months of 2017, which pushed up electricity prices.

What is alarming is that the droughts are likely to become more frequent and severe in this region, and water stress is projected to increase in many parts of Spain by 2040. However, being a stable (non-fragile) state, Spain is less vulnerable to water shocks than many other nations.

And that’s not all. WRI rings further warning bells. “There are more than half a million reservoirs in the world that are at least one hectare in surface area. We examined four. There could be many more reservoirs gradually shrinking, unbeknownst to the people who rely on them. There is clearly a need for a real-time global reservoir monitoring system. The world’s farms, power plants, economies and people are depending upon a stable water supply.”

That says it all.

This article was originally published on July 2, 2019, at Geospatial World and has been republished here with permission.