Bengaluru Will Not Breathe Better Air Even With 44,000 Air Purifiers

We never improve air pollution by sucking pollutants out of the atmosphere. 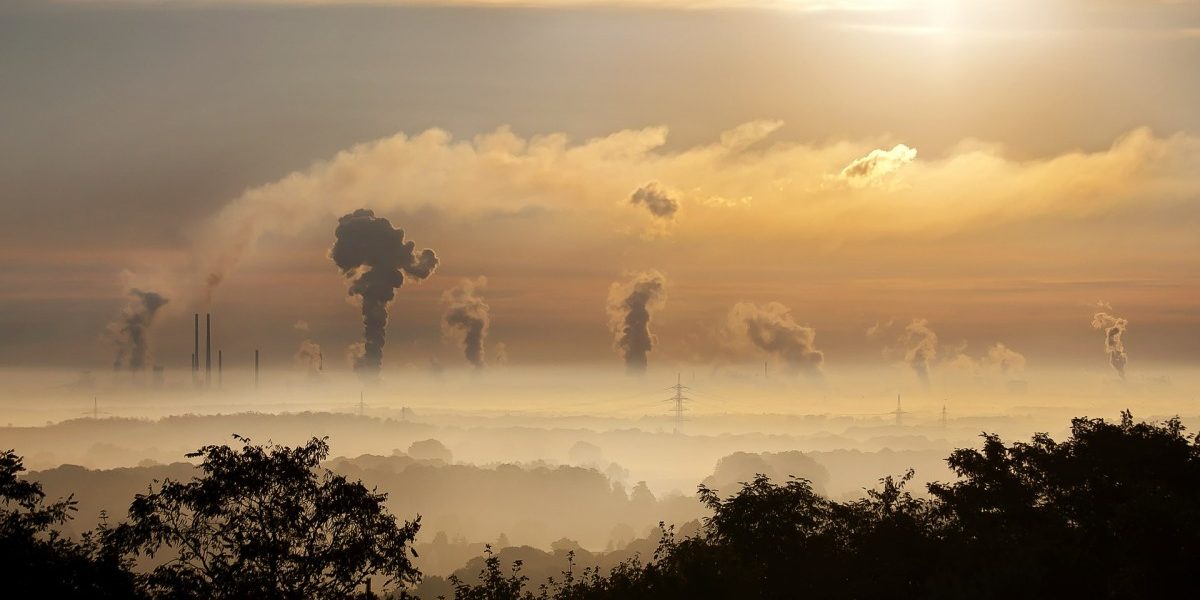 Bengaluru is not as bad as Delhi but it's air quality has been declining, driven by increasing industrial emissions. Representative image. Credit: Foto-Rabe/Pixabay

Governments at all levels in India have a tricky problem on their hands, or so they think. Air pollution levels are rising in every village and city in the country, and people are demanding action. They want something done. They want their voices heard. They want improvements. And they want to breathe cleaner air.

There are many ideas to improve air quality. Some of them have been tossed around for a couple of decades now. An action plan the Central Pollution Control Board (CPCB) published in 1997 found its way after 20 years into the hands of the Delhi government.

These are not overnight solutions. They include improving infrastructure, urban transport and solid waste management. As a result, it requires patience, long-term planning, interdepartmental cooperation and, most importantly, joint action by all political parties, since the implementation and outcomes can have a considerable time lag. All straightforward – but not simple to pull off.

This is why technological gimmicks that promise overnight improvements without any reduction in emissions, systemic policy changes or infrastructural improvement are bound to be disingenuous, and a waste of important resources. And this is exactly what the multiple proposals to install air purifiers at intersections to reduce ambient air pollution are.

In 2016 when authorities in Delhi planned to install and test air purifiers in the city, we wrote on The Wire, “Installing an air filter in public is more like avoiding the problem and diverting attention away than solving it.”

In September 2018, the Delhi government installed 70 purifiers it called “Wind Augmentation Purifying Units”, or WAYU, to reduce pollution during the winter. But for all the fanfare and hype, there appears to be no account or of what happened to them. Moreover, the data suggests that the amount of air pollution did not decline, certainly not in a way that could be attributed to the WAYUs.

In February this year, the Bruhat Bengaluru Mahanagara Palike (BBMP) – the city’s municipal authority – announced a similar tactic. It has installed one purifier thus far and has proposed to install one at each of the 44,000 intersections in the city. Each of these units cost Rs 2.5 lakh.

Setting aside the expenditure for a moment: simple science and experience with similar projects implies that this move just won’t work. You cannot use purifiers to address a serious urban planning issue. Bringing the cost back into the picture: It is also not fair to the people to spend money that will have no impact on the ambient air pollution. 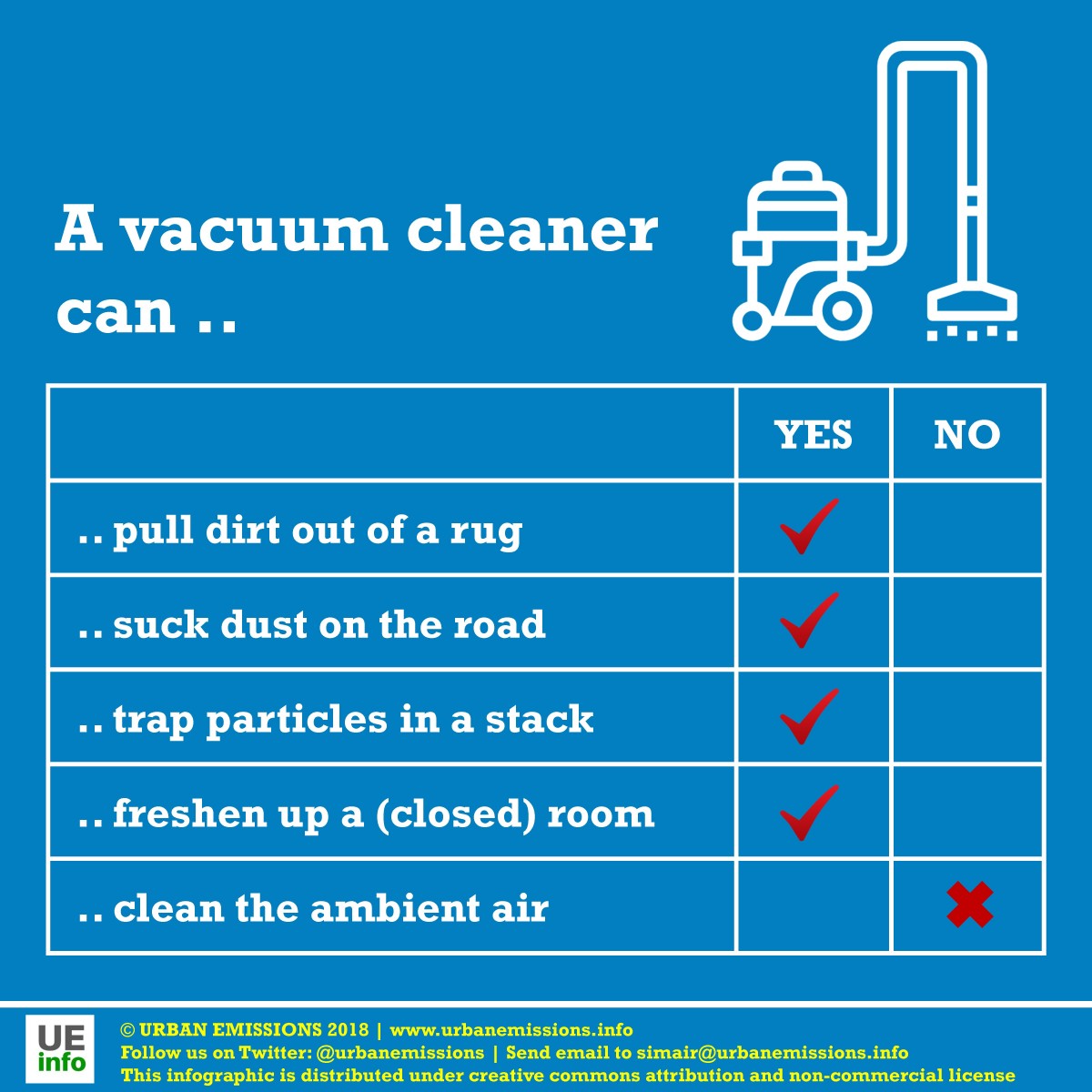 But considering the government simply wants to spend its money in flashier ways, we but return to the only other reasonable course of action: controlling emissions. For example, the five things that every city needs on this count are:

All these will take many years, and lots of planning, to get right. If we start with constructive changes now, our cities will be eminently liveable in a decade or two. But in the meantime, we cannot afford to keep making the same mistakes over and over: refusing to implement action plans, instead seeking out band-aids like purifiers if only to show that the government is up to something.

As it stands, a plan to install 44,000 air purifiers at intersections is and will remain merely a ribbon-cutting gimmick, and perhaps open up more space for advertisements.