Asian Elephants May Lose up to Half Their Habitats by Century's End: Study

Elephants could lose 42% of the total land available to them in the next 50 years, mostly as a result of changes in water availability, increasing temperature and human interference. 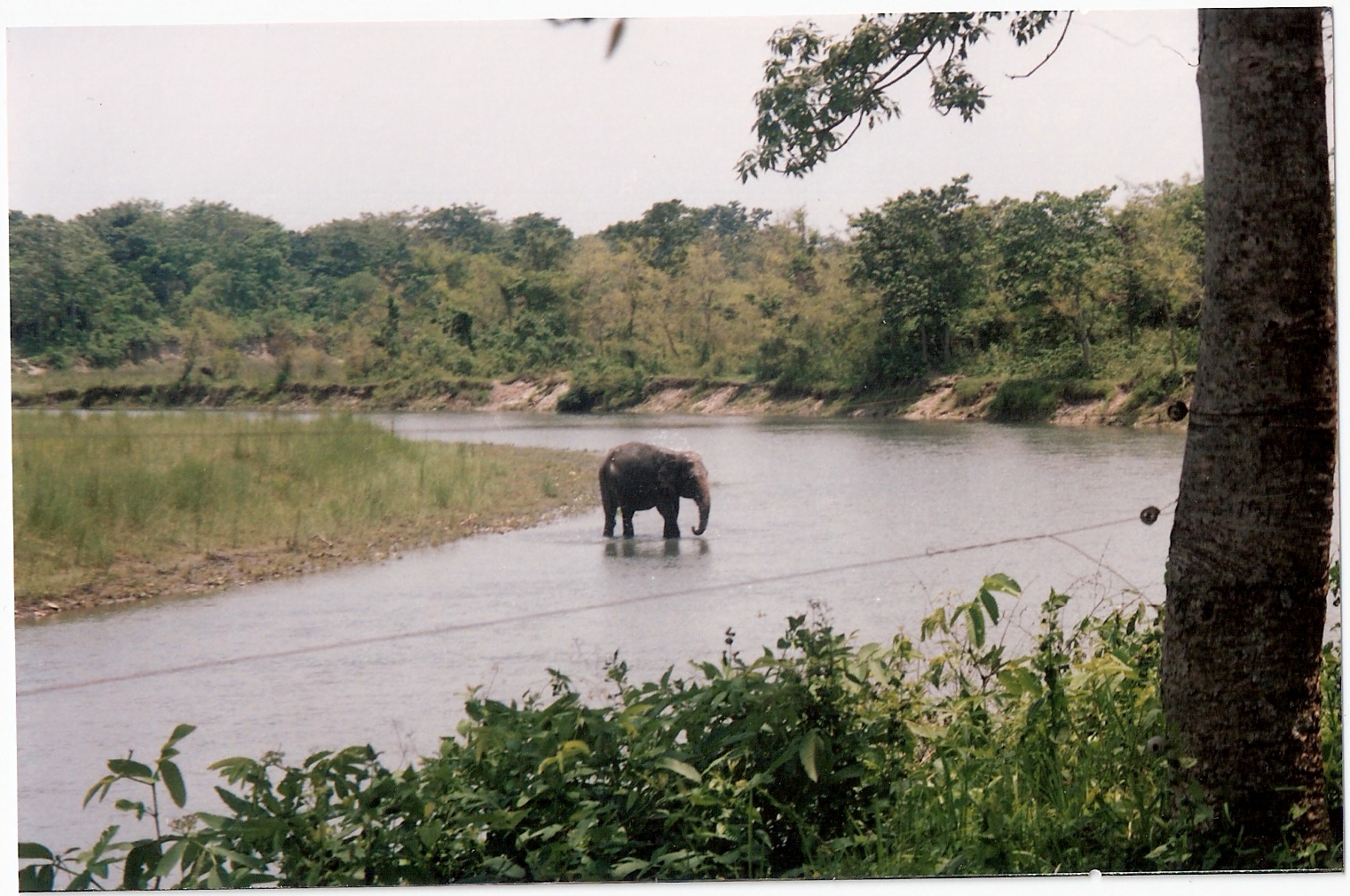 An elephant bathing in the river in Jaldapara Sanctuary, West Bengal. Credit: Priyadarshi Chaudhuri/Flickr, CC BY 2.0

Elephants have a bleak future. Already on the endangered animals list, elephants are rapidly losing their habitat, and new research suggests they will lose about half of their habitat today in Indian and Nepal by the end of the 21st century.

India and Nepal are home to about 60% of all wild Asian elephants (Elephas maximus). Other subspecies are found in Sri Lanka and Sumatra. In India, these elephants are found in the forests and hills of several southern, eastern and northeastern states. In the north, they have made their homes in the foothills of the Himalayas.

The pachyderms need large areas to live and feed, tracts of land about the size of Nagpur or bigger. However, such real estate is hard to come by while whatever is already available becomes more fragmented. Together with poaching for tusks, hide and meat, the number of Asian elephants has been falling, and they have been on the endangered list for several decades now.

Climate change means it’s only going to get worse. So to predict how different factors could affect elephant populations in the future, Rajapandian Kanagaraj of the National Museum of Natural Sciences, Madrid, and an assortment of international researchers modelled their future habitats and ranges.

Using a database of 115 environmental variables and location data, they were able to model how the elephants populated different areas as the environment changed. They also checked whether the model could ‘predict’ the distribution of elephants today; it could, which meant it worked. Their technique allowed them to change elephant distribution maps into simple binary maps showing the presence or absence of elephants at every location in the entire study area.

The model found that land-use change had the biggest role to play when elephants lost their habitats, followed by climate change. According to Kanagaraj, these two forces often work together in regions with a monsoonal climate – such as large parts of India and Nepal – to affect the distribution of elephants.

His team predicted that about 42% of the total habitat available to them today will be lost by the end of the 21st century. They believe the most land will be lost for elephant occupation in the human-dominated lowlands. Elsewhere, as the world’s surface warms, the pachyderms are likely to move to cooler and higher altitudes in the Himalayas and in the Eastern and Western Ghats that have fewer humans. However, their movements will be constrained by the availability of sufficient water.

In either case, if the elephants don’t find suitable homes or have trouble reaching them, they will become endangered and near extinction.

It’s also important to the animals for their habitats to be connected. Although their statistical model didn’t make room for this, the researchers undertook another analysis to find thatSouth India had the most connected habitats, while the most fragmented habitats were in the Himalayan foothills and the floodplains in North India and Nepal.

“We know the future is challenging for Asian elephants,” Hannah Mumby, who studies elephants at the University of Cambridge, told The Wire. However, she said the study is useful because it puts some projections and values to our expectations. “These kinds of quantitative projections are vital for planning.”

If an elephant population disappears from an area, it has an effect on the whole area. This is because elephants help disperse seeds, so vegetation cover. Their habitats also include several other species of animals and plants. In the wake of their need for large spaces, and ample water and food, plenty of other species can survive.

“When we protect the elephant, we also protect [a] thousand other species,” said Kanagaraj. “If the elephant goes extinct, then the same factors that led to its extinction, such as climate change and increasing loss of forests, will also affect human populations” by reducing the availability of water, apart from a loss of the ecosystem services that the elephant provides.

The main variables the researchers point to – changes in water availability, temperature and human interference – all need to be integrated into planning and decision-making. And it isn’t easy to do this, Mumby acknowledges, “but we need a vision of the land-use we want over the coming decades, how biodiversity fits into it and how our own consumption and activities allow for it.”

Perhaps most importantly, the researchers’ projections are for the next 50 years. “We can can’t kick the issue into the long grass because it seems either too distant or not immediate enough,” Mumby said. “It is our lifetimes and it has to be prioritised.”