The mountains are warming at a greater speed, leading to a rapid melting of the glaciers that provide water to a fourth of the world’s population. 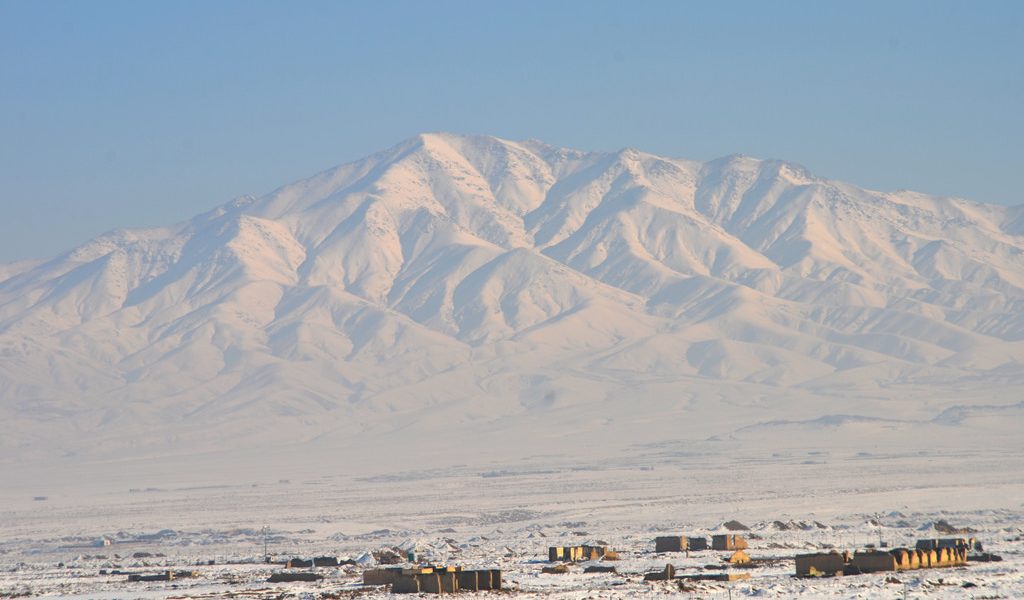 As glaciers melt in the HKH, the ten rivers that flow from these glaciers run the risk of going dry. Credit: 401st_AFSB/Flickr (CC BY 2.0)

Kathmandu: A need to act urgently and decisively – “Scientists may have time, but the climate does not,” as one participant put it – was the key message that emerged from a two-day workshop in mid-November calling for greater regional cooperation between countries that are home to the Hindu Kush Himalayas (HKH).

The workshop – organised by the International Centre for Integrated Mountain Development (ICIMOD) – was aimed at getting government representatives, policymakers and scientists together to discuss the contours of greater transboundary cooperation, made particularly important in the face of climate change.

“What happens in the Hindu Kush Himalayas effects a fourth of the world’s population and the whole world by extension. It is extremely important for the member countries to sit together and ensure that there is cooperation at all levels,” said David Molden, director general of ICIMOD.

The Hindu Kush Himalayan mountain ranges extend over 4 million square kilometres in Afghanistan, Bangladesh, Bhutan, China, India, Myanmar, Nepal and Pakistan. Over 210 million people live in this region. Rivers that originate in these mountains are a critical source of water for 1.3 billion people living downstream.

Also read: Mitigating Climate Change Is Possible, but Only If We Are Serious About It

And the Hindu Kush Himalayas (HKH) stand threatened, as does the rest of the world, due to climate change. Warming temperatures are causing glaciers to melt around the world. The situation is no different in the HKH region, which is often referred to as the ‘third pole’. A study published last year in the journal Nature noted that 36% of the HKH glaciers would be gone by the end of the century, even if warming was kept to 1.5-degree Celsius – the aspirational target under the Paris agreement.

Warming in the HKH

“The warming rate is higher in the mountains. So it is comparable or more than the 1.2-degree Celsius warming that we have already seen. There is no doubt that glaciers are melting because of warming,” Arun Shrestha, who is a senior climate change specialist at ICIMOD, told The Wire on the sidelines of the event.

“The problem with climate change is that it will lead to more intense rainfall and more intense droughts. Livelihoods will be at risk,” Shrestha added. 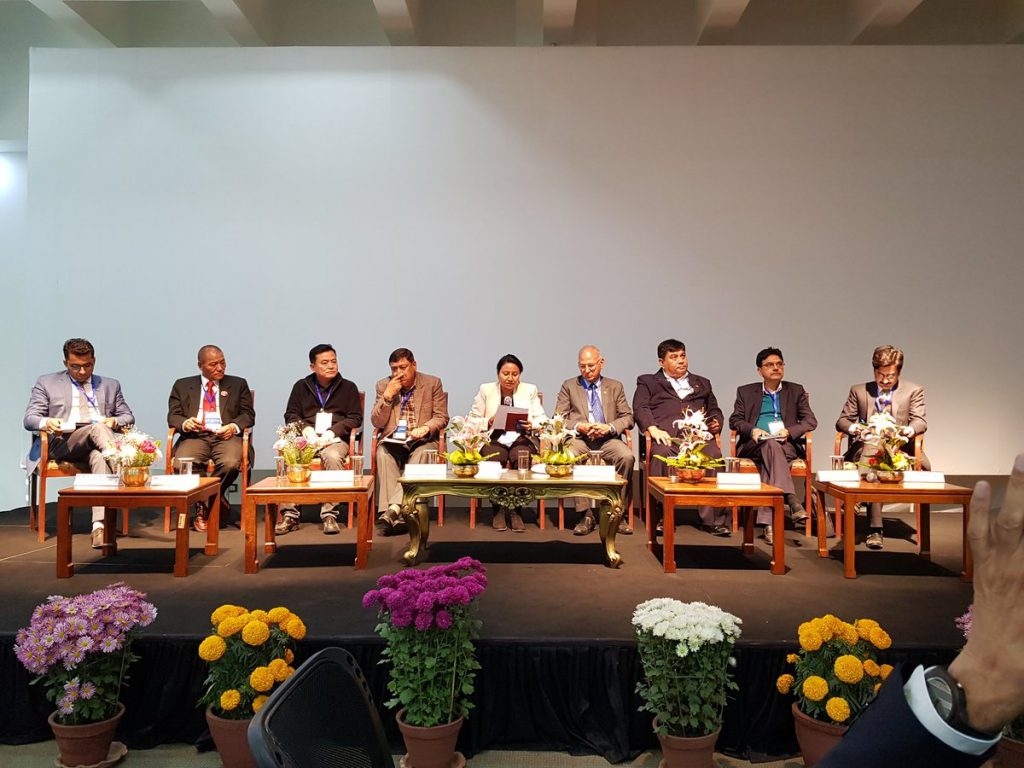 Delegates at the Bridging Boundaries workshop. Credit: The Wire

Representing India at the workshop was V.K. Saraswat, a member of NITI Ayog. He argued that if the world continues on its current emission path, the consequences could be dire. “We will be headed for a catastrophe if we don’t course correct,” he said.

Poverty levels higher in the mountains

He also argued that there is a need to adopt different approaches for evaluating mountain poverty as expenditures are generally higher than in the plains. “And this is going to get worse because with climate change, agriculture productivity will be lower,” Molden added.

A recent study conducted by ICIMOD on the HKH region – to be published in December – has found that about 30% of people in the region suffer from food insecurity. “Levels of stunting are as high as 50% in parts, like in India. It is a shocking number,” said Philippus Wester, coordinator of the transboundary study.

“There is a need to have mountain-specific poverty reduction programmes,” Wester added.

As glaciers melt in the HKH, the ten rivers that flow from these glaciers run the risk of going dry. Studies have found that glaciers in the HKH region are the fastest receding ones in the world.

“What could happen in the times to come is that rivers will become seasonal. When the glaciers melt entirely, the rivers will flow only when it rains,” said Shrestha.

Debra Tan, former investment banker and now director of a Hong Kong-based think tank China Water Risk, argues that it is important for the risk to be explained in monetary terms. “That is what is going to make people take action. When businesses know that the risks are for them to bear, then they will have to pay more attention to problems that climate change pose,” Tan said.

A recent report titled ‘No Water, No Growth’ by China Water Risk notes that Asia does not have sufficient water to ensure food and energy security and also economic development.

According to the think tank, the Ganga river basin contributes about $790 billion and supports 614 million people. “It is important to frame the problem so that businesses are alarmed. That is when action will come,” said Tan.

Mohammed Rafi Qazizada, director-general of natural resource management in the Afghanistan government, highlighted the need for greater data sharing. “We share common resources and have benefitted from them over the years. Now that they are at risk, it is important to cooperate. There is a great need for more data sharing among countries in the HKH region,” he said.

R.S. Rawal, director of the GB Pant National Institute of Himalayan Environment and Sustainable Development, argued that the terms ‘transboundary’ and ‘cooperation’ are inherently contradictory and it is important to work around the contradiction. “Boundaries are natural. They do not respect politics. Co-operation is essentially about humans. Humans create boundaries. So there needs to be a focus on convergence. Different interest groups and stakeholders need to come together,” Rawal said.

Experiences from the Arctic Council – an intergovernmental panel in the Arctic region – and the Alpine convention – an international treaty for sustainable development of the Alps – were also shared to provide learnings for the HKH cooperation efforts.