Wealthy Indians Must Eat Differently from Those Whose Rights They Defend

Changing how we eat won't be simple by any means, but the alternative will be harder to swallow. 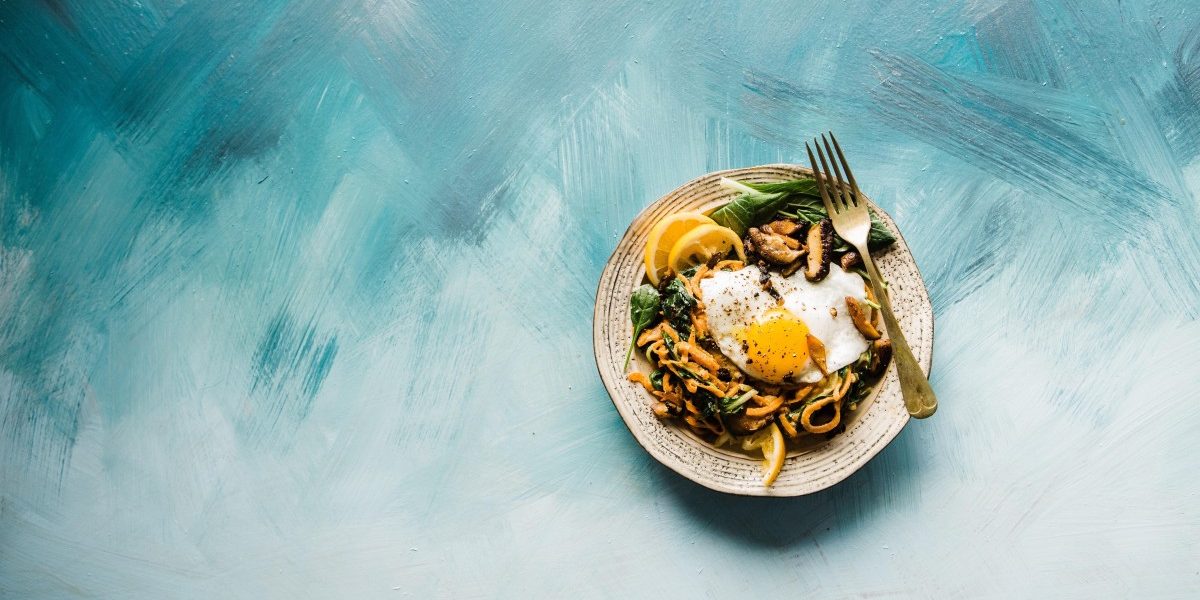 Consuming animal products can no longer be seen as an issue of individual choice – the environmental and ethical costs are too obvious. Photo: Brooke Lark/Unsplash

Uday Kotak knows how to ruffle feathers. Last week, the billionaire banker retweeted an article by the Bloomberg Editorial Board which asked people in rich countries to eat less meat to help fight the climate crisis. Kotak added: “I value freedom of choice but vegetarianism is good for the planet. Beef at dinner is as polluting as driving 160 km. Livestock are responsible for more greenhouse emissions than the entire aviation sector. Happy Dussehra!”.

Is Kotak wrong? Yes, and we’ll get to why in a bit. But the banker did touch on an issue that isn’t discussed often in India: the impact of our diets on the environment.

Everyone from the UN Intergovernmental Panel on Climate Change to Greta Thunberg agrees: to save humanity from climate catastrophe, we need to do many things, and one of them is eat fewer animal products.

Farming animals for food produces about 14.5% of all human-induced greenhouse gas emissions, says the UN’s Food and Agriculture Organisation. Much of this comes from a process called enteric fermentation in the stomachs of ruminant animals like cows, buffaloes and goats; it helps them digest tough plants, but also makes them burp and fart methane, a greenhouse gas at least 25 times more heat-trapping than carbon dioxide. (That’s right – cows don’t in fact exhale oxygen.)

Some critics say these warnings are not relevant in India, because of our low per-person meat consumption. Not quite. We are home to the largest population of livestock in the world: nearly 520 million. And together, they produce more greenhouse gases annually than all the cars, trucks and motorbikes in the country, according to a report by the Environment and Climate Change Ministry submitted to the UN last December. For comparison, that’s also more than the total carbon emissions of the oil-producing United Arab Emirates last year.

(The Ministry report’s says that enteric fermentation produced 8.7% of India’s carbon emissions in 2014, second only to electricity. Road transport was in third place, at 8.5%. These figures don’t account for emissions from the manufacture of vehicles; but they also don’t consider the carbon absorption forgone when land is used for animal agriculture.)

It isn’t just greenhouse gases. Animal farming is notoriously water-hungry. The Water Footprint Network has estimated that producing one kilogram of wheat in India takes about 2,100 litres of water, while a kilogram of pig meat takes over twice as much: 5,218 litres. One kilogram of Indian chicken meat consumes 8,367 litres of water, and a kilogram of bovine meat uses up 16,547 litres – as much water as an average urban Indian uses at home in four months.

Yet Uday Kotak is wrong to suggest that vegetarianism for everyone is an easy way out. Much of the country’s methane emissions come from animals that millions of poor people rely on for sustenance every day. Hobbled by faulty food-security policies, these communities lack other options for sources of nutrition.

By Mr Kotak’s logic, he and other vegetarians – able to access alternatives to meat – would also face a dilemma. Most buffaloes and cows in India killed for meat are actually raised for milk. We are the world’s largest producer and consumer of milk, and our appetite for it is swelling. In the decade between 2007 and 2017, Indian milk production jumped by 63%. If you’re concerned about the effects of animal agriculture on the climate, you may also have to rethink your masala dosa and dal makhani.

But the environmental impact of animal agriculture is an inconvenient truth for progressive people in India.

Liberals of many stripes tend to see meat-eating solely as an issue of individual freedom, largely because of the hateful history of vegetarianism in the country. For centuries, dominant castes have used dietary taboos to tyrannise meat-eating communities, particularly Dalits and Adivasis. The violent anti-beef campaigns of Hindu nationalist gangs in recent years – used mainly as an excuse to intimidate Dalit and Muslim meat workers – have only deepened liberal suspicion of vegetarianism.

This has meant, though, that our national conversations focus almost exclusively on the social politics of meat, overlooking the climate emergency and missing the striking shifts in how animals are now killed for food.

Overfishing around India’s coasts is depleting fish stocks and driving species to the brink of extinction. Chicken, cattle and other animals are increasingly raised for meat, eggs and milk in ‘factory farms’ where they are treated as mere production units and subjected to grotesque cruelties. This at a time when animal cognition research is revealing that farmed animals have inner lives as rich as those of our pet dogs and cats.

Industrial agriculture’s focus on profit at all costs is leading to the indiscriminate use of antibiotics on farm animals. These practices are sparking a public health emergency by generating ‘superbugs’ immune to antibiotics, and threatening our ability to treat common human diseases.

Our government’s attempts to tackle these problems have been largely patchy, including a national action plan on antibiotics that hasn’t been implemented, impractical draft rules on commercial egg production and silly efforts to promote vegetarianism.

Meat-eating in our country is changing in other ways too. Fatter wallets and more flexible food habits are driving a surge in animal product consumption. For example, chicken meat production between 2007 and 2017 rose by an astonishing 114.6%. Last year over 2.5 billion chickens were killed for meat in India. About 80% of all chicken meat now comes from factory farms. India now imports chicken feed from Ukraine and chicken meat from Brazil.

We aren’t talking enough about these developments, but the climate may force our hand.

One 2017 analysis of Indian diets showed that “a shift towards dietary patterns with greater consumption of animal source foods could greatly increase greenhouse gas emissions from Indian agriculture”.

Another peer-reviewed study published this May found that if everyone in the country switched from their present diets to a healthy nutritious diet with a few animal products, greenhouse gas emissions would rise by about 4%. On the other hand, shifting all Indians to the kind of diet followed by the richest 25% of households – with much more meat and dairy – would increase emissions by 36%.

Rising carbon emissions will hit hardest the same vulnerable communities who depend on livestock for their nutrition and livelihood. As heat waves spike, rains waver, and crops yields fall, small farmers will find it ever more difficult to feed and raise animals.

To be clear, Indians, particularly underprivileged Indians, are among those least to blame for climate change. The environmental crisis owes its origins to rich governments and companies in the West. We are like someone who’s developed lung cancer because of a chain-smoking uncle, and has to change how they live as a result.

Of course, individual action won’t fix the climate, but like every newspaper recycled, every plastic straw refused and every protest mounted, it’s a way to start taking responsibility for the solution and push for systemic change.

Consuming animal products can no longer be seen as an issue of individual choice – the environmental and ethical costs are too obvious. This doesn’t mean that every Indian must immediately give up meat, eggs and milk (although if you can, you should try – it’s a perfectly healthy option). On some occasions, we may decide that the benefits of animal product consumption outweigh the costs, say in providing (antibiotic-free) chicken eggs in mid-day school meals to malnourished children.

On other occasions, like ordering a mutton biryani when the mood strikes, we may acknowledge that the costs are too high. We may have to follow a different diet from the people whose rights we advocate. We’ll have to learn to be okay with that.

Food is culture and identity. It is memory, habit and pleasure. Changing how we eat won’t be simple by any means, but the alternative will be harder to swallow.

Shailesh Rai is a researcher based in Bangalore. He previously worked as director of law and policy at Amnesty International India.