Scientists think nitrogen, an important part of ammonia, could become "the next carbon" if its use isn't properly regulated. 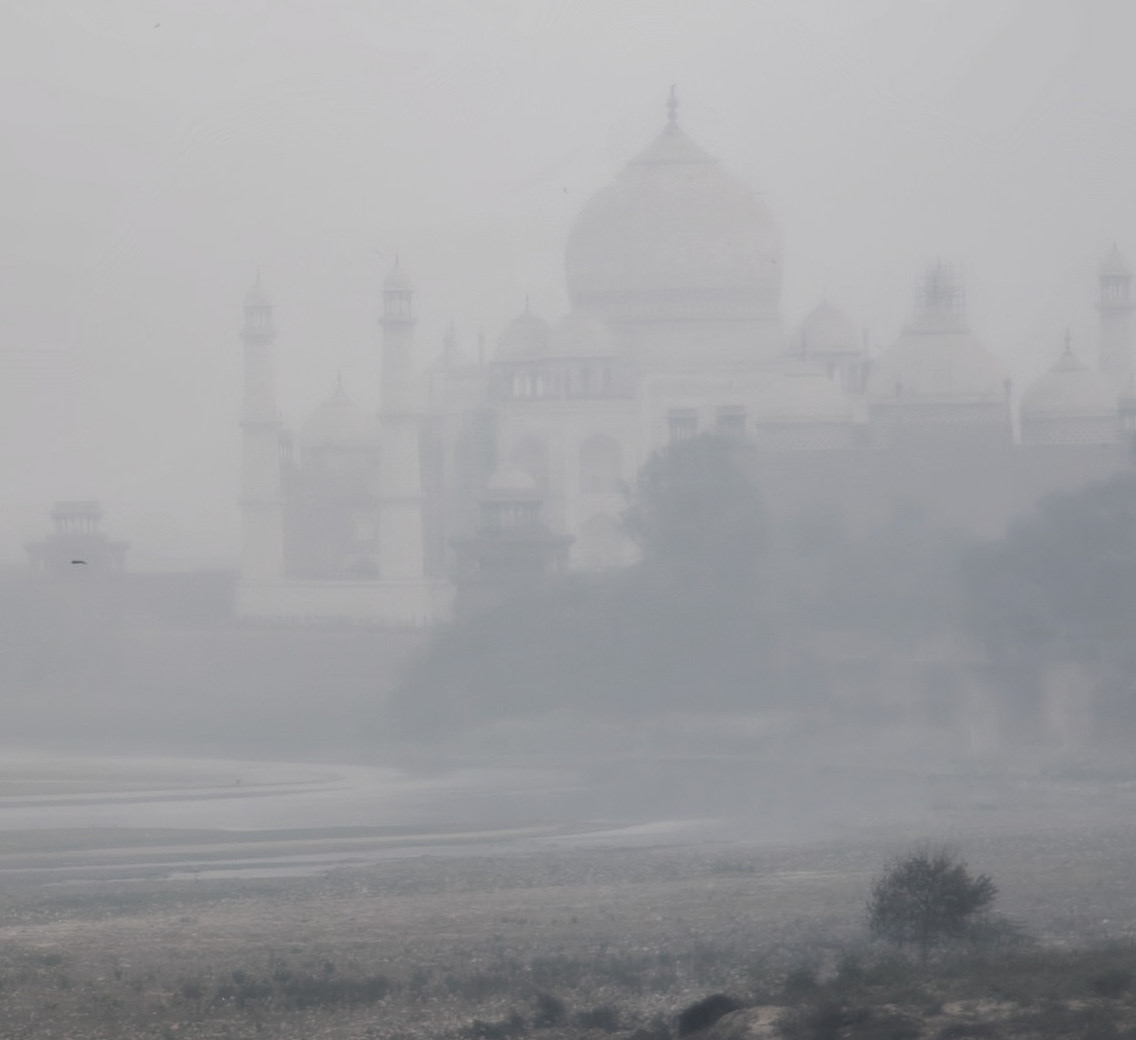 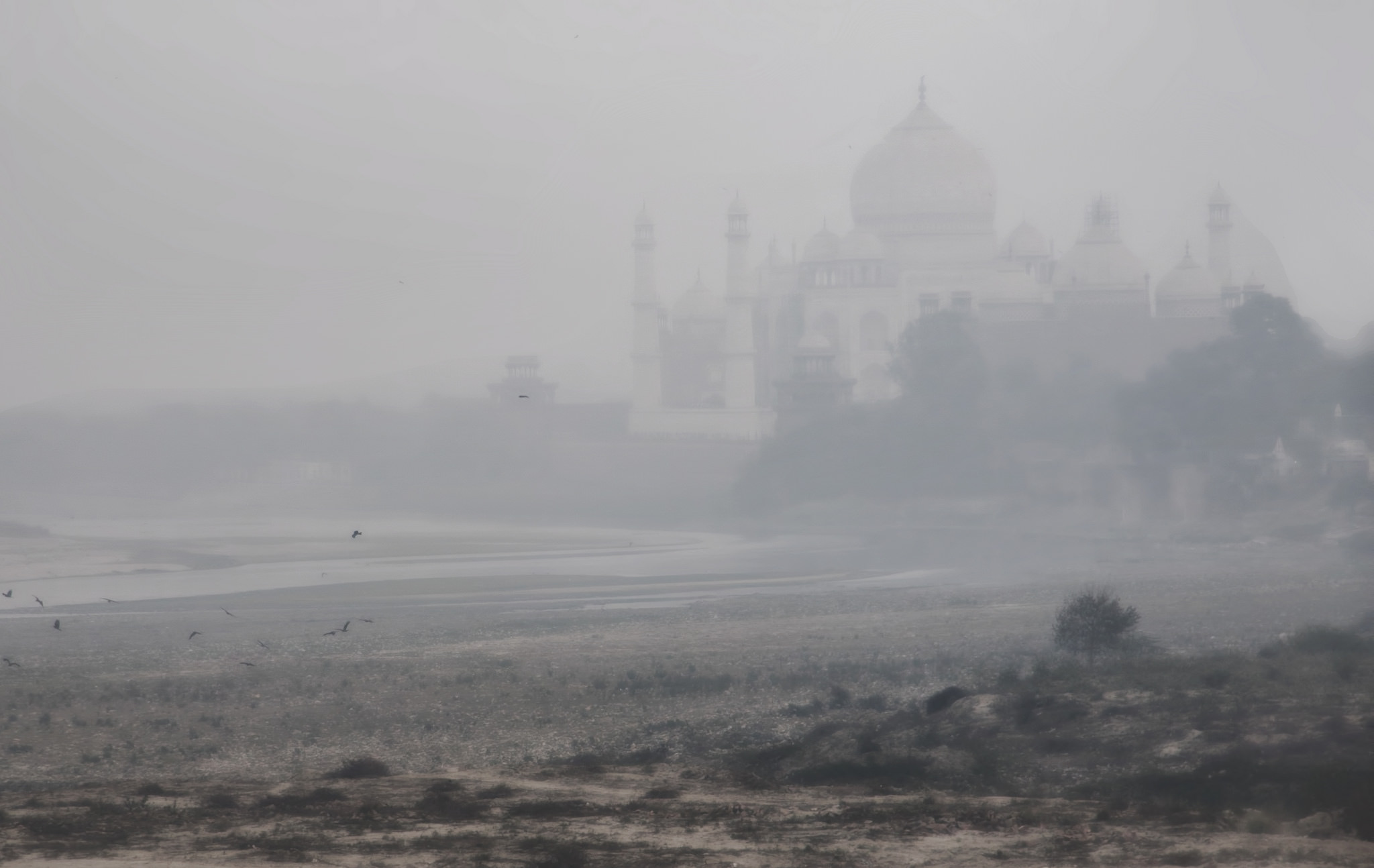 Using satellite data available for the last 14 years, researchers have shown that a thick blanket of toxic ammonia lies over the world’s major agricultural areas, with India being the worst affected.

It is emitted mainly by ammonia-based fertilisers as well as poorly managed animal waste. India has the second-largest land area under farming (159.7 million hectares) and its fertiliser use per hectare stands at 165 kg (World Bank 2014). However, the country has no policy to regulate ammonia emissions.

The presence of gaseous ammonia has dangerous implications for human health. It is a part of forms of particulate matter that damage the human lungs and respiratory tract. The compound is also toxic when it contaminates water sources, creating harmful algal blooms and dead zones with low oxygen levels.

The study, by a team from the University of Maryland (UMD), College Park, used data from NASA’s Atmospheric Infrared Sounder (AIRS) satellite instrument to find steadily increasing ammonia concentrations from 2002 to 2016 over agricultural centers in the United States, Europe, China and India. Juying Warner, the study’s lead author and an associate research scientist in atmospheric and oceanic science at UMD, told The Wire, that their study provided ‘measurement evidence’.

“We observed for the first time that atmospheric ammonia concentrations have been [for over a decade] in data recorded over global agricultural areas,” she said. “Increased ammonia emissions, combined with industrial pollution of acids, can produce aerosols that are harmful for human health.”

But on the flipside: “In most of the world, ammonia emissions are not regulated, except for a few countries in Europe,” Warner admitted. “There are a lot of wastes in fertiliser use and agricultural residue burnings that contribute to increasing ammonia emissions.”

Vinay Aneja, a professor at the State University of North Carolina and co-author of an earlier study on ammonia emissions, said just about 30% of the ammonia in fertilisers is actually used by the crops. The remaining 70% is wasted.

He told The Wire, “Researchers have been working on this issue of ‘nitrogen use efficiency’ in agriculture and so policy will take time. But ammonia emissions from animal waste can be managed – as is being done in Europe,.”

Ammonia is part of a group of compounds called reactive nitrogens. “Only the oxides in this group are addressed in the US while ammonia is left out,” according to Aneja.

The UMD study also found that the factors responsible for ammonia emissions were different in different places. In India and China, agriculture was to blame thanks to fertilisers and the mismanagement of animal waste. However, the researchers noted that ammonia concentrations here have not increased nearly as quickly as they have over other regions. This is a deceptive statement. According to Chandra Bhushan, a deputy director general at the Centre for Science and Environment, New Delhi, the ammonia reacts with sulphur dioxide and nitrogen oxide, emitted by the combustion of fossil fuels, to form haze – which is also harmful to health.

In the US and Europe, neither fertilisers nor animal waste was the chief culprit, but measures taken to prevent acid rain that in turn led to the accumulation of ammonia.

Yash Abrol, who heads the Indian Nitrogen Group, an advocacy body to promote ammonia regulations in India, said there are no relevant policies in place at present, and that his group is working on measures to change this.

“Nitrogen is the next carbon,” Aneja said. “While carbon led to the industrial revolution, nitrogen gave us the agricultural revolution. But the unhealthy and unregulated use of nitrogen will be as bad as an excess of carbon.”

Bhushan added, “With Delhi sitting between Uttar Pradesh, Haryana and Punjab – all urea-using areas – some of the pollution in the capital can be attributed to the urea use in the surrounding areas.”

The UMD study was published in the journal Geophysical Research Letters in March 2017.