Are Underground Electricity Cables Worth the Hype?

In the aftermath of Cyclone Fani, underground electrical cabling has been presented as a better alternative. The costs and benefits needs to be analysed first. 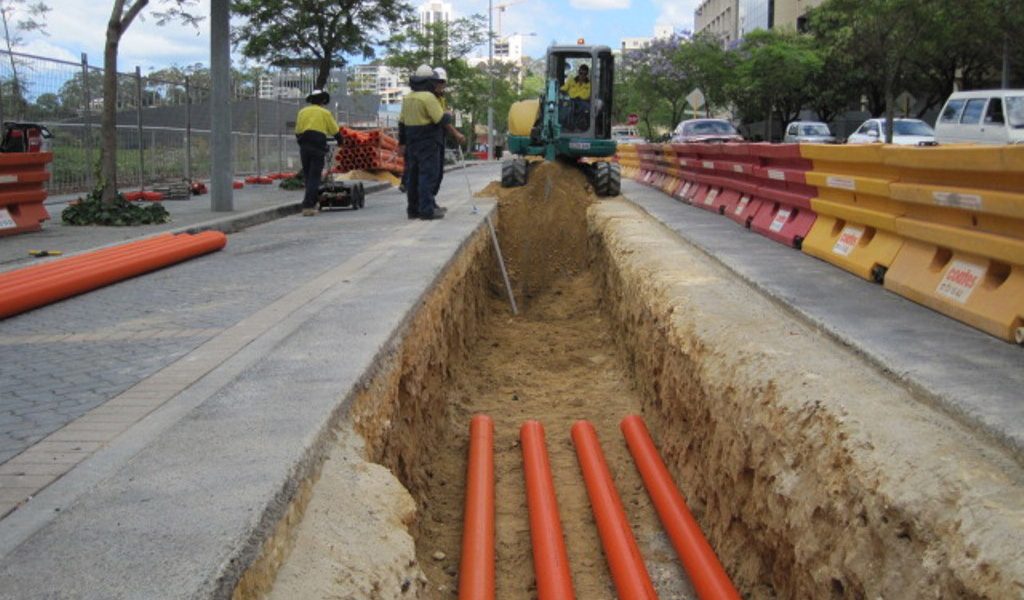 An underground cable may be more efficient, but costly. Credit: Pixabay

This has kindled a debate on whether underground electrical cabling would have prevented such damage. While plans are afoot for underground power infrastructure to be established in Bhubaneswar and Cuttack, this policy decision should be considered with caution.

If anything, burying power cables has been the aim of DISCOMS in the recent past. According to a report in December 2016, 61 kilometres of cables in Cuttack were to go underground. Rs 142 crore was sanctioned for the first phase of the work.

Also Read: A Month After Cyclone Fani, 48% of Residents Still Without Power in Puri

The Tamil Nadu Generation and Distribution Corporation (Tangedco) in 2017 decided to go for underground cabling in extended areas of the Chennai Corporation at an estimated cost of Rs 2,567 crore. The Bangalore Electricity Supply Company Limited (Bescom) plans to lay 18,900 kilometres of underground power cables starting this year, at an estimated project cost of Rs 4,500 crore.

Underground cabling work in Bhubaneswar started in 2016, with an aim to send 350 kilometres of cables underground. The work, implemented by the Odisha Power Transmission Corporation Limited (OPTCL) and the Central Electricity Supply Utility (CESU), was allotted Rs 1,500 crore for the first phase. But the work has been hit by roadblocks like lack of skilled manpower, stoppage of work for the hockey world cup.

A man cuts branches of an uprooted tree following Cyclone Fani in Khordha district in the eastern state of Odisha, India, May 3, 2019. Credit: REUTERS/R Narendra

The US, EU case

In the US and European countries, the prohibitive cost of underground cabling has been the primary concern. After being hit by Hurricane Wilma in 2005, Florida suffered a three week-long outage. It then spent $3 billion to upgrade its overhead system. When the next hurricane hit, power could be restored in a weeks’ time.

In July 2012, when Washington DC was knocked by a storm, a similar debate raged. However, the cost factor trumped the plan for an underground system. In an analysis by the US Energy Information Administration, the cost of underground cabling is five-ten times per mile when compared to an overhead system. San Francisco had a ten year project of burying 45.8 miles of overhead lines. The estimated cost of $1 million per mile ended up becoming $3.8 million per mile.

The first major roadblock for underground cabling is that it is cost prohibitive. According to the Economic Times, the CESU, the distribution company for 19% of Odisha, including Bhubaneswar and Cuttack, has a debt burden of more than Rs 2,000 crores. Its aggregate and technical loss stands at a whopping 35%.

It is important to remember that the power sector contributes a large chunk to the non-performing assets (NPA), under which banks are collapsing. In a parliamentary standing committee, the probable figure was pegged at Rs 1.47 lakh crore. We have to thus ask, who will pay for the massive investment that this process will incur? Instead, practical solutions such as vegetation management, upgrading above ground infrastructure and a limited underground network need to be evaluated.

Also Read: Overhead Wires in Delhi – A Brief History of the Unholy Mess

The second hindrance is the ineffectiveness of underground cabling in case of flooding. Pad-mounted transformers, used in underground systems, get damaged during flooding. It reduces the effectiveness of the whole system. As recent as July 2018, heavy rains caused flooding in Bhubaneswar. The city is prone to flooding and provides an example of how things can quickly worsen in the capital city.

The third issue is with the high repair costs, which requires digging or the system is not easily accessibile. With sensors, while one may narrow the area of damage, digging and maintenance may as well cause increased outage time. While maintenance may be low in the initial decade after underground systems are introduced, it can exponentially rise later. Lifespan of underground cable, which require various types of casing and stringent specifications, is also low compared to overhead cables.

The fourth problem is coordination. In India, the average municipal corporation and development authorities in a city don’t talk to each other. The skills of the average worker are questionable and the chances of damage while digging are high. The Centre’s City Gas Distribution project, covering 17 districts in Odisha, is a case in point. It is vying for limited underground space in a a packed area of Bhubaneshwar, adding to the complexity of digging and repair. 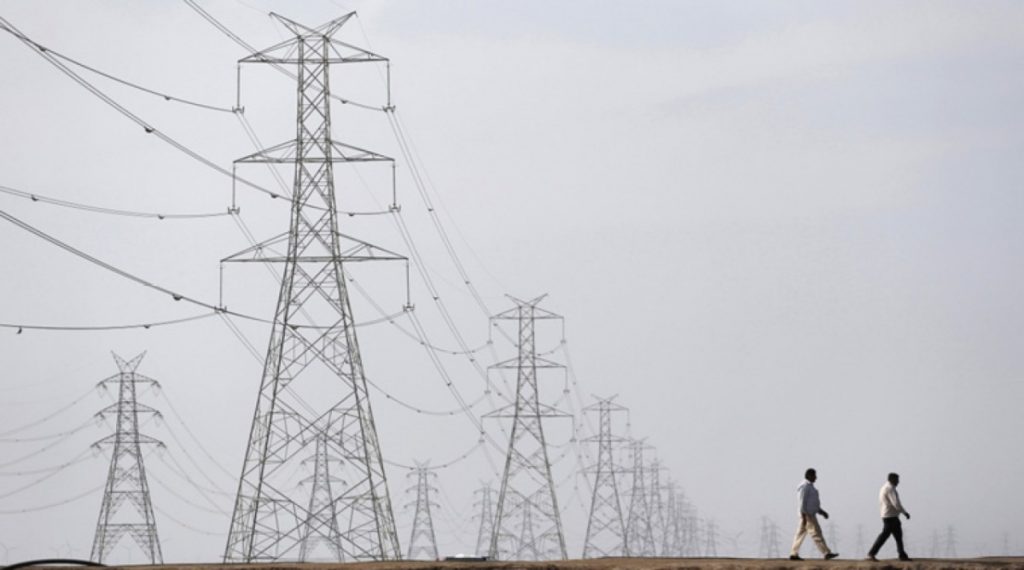 With underground cables, there is aesthetic appeal, lower risk of electrocution, low voltage drop, low chances of stealing power. These impact of these advantages needs to be analysed in detail before such a high cost project is undertaken.

A December 2018 World Bank report said India loses 4% of its GDP due to inefficiency in power distribution, ranking it 80th among 137 economies in terms of “reliability of power supply”. India has the dubious distinction of losing 20% of electricity in transmission and distribution, one of the highest in the world. A lot of it can be addressed by underground cabling. However for reasons stated above, underground power infrastructure has been the exception and not the rule in most cities. Planners need to analyse well before riding the underground electrical juggernaut.