Physical progress in implementation of rural electrification aside, there is a big question mark over the potential impact of the programme as many households in 'electrified' villages continue to live without power. 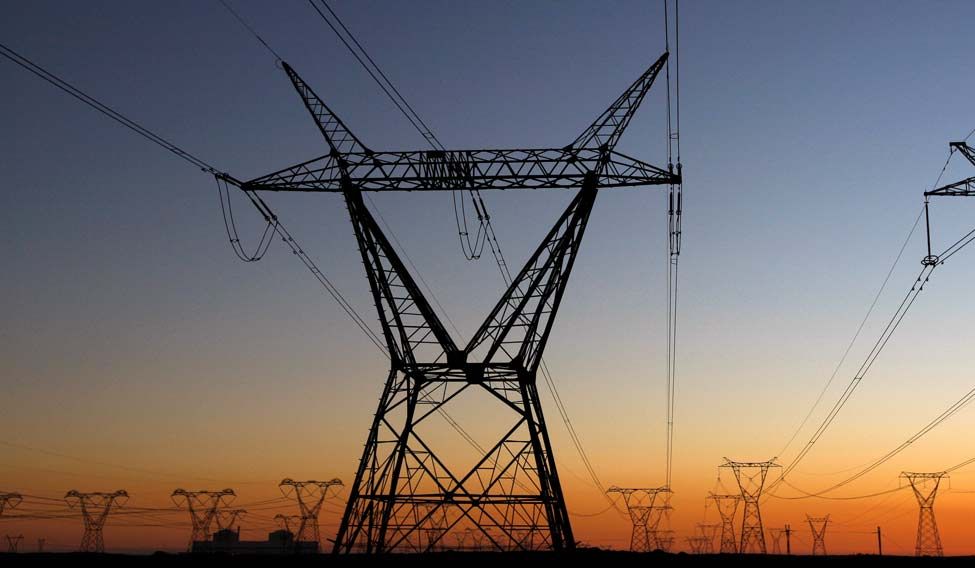 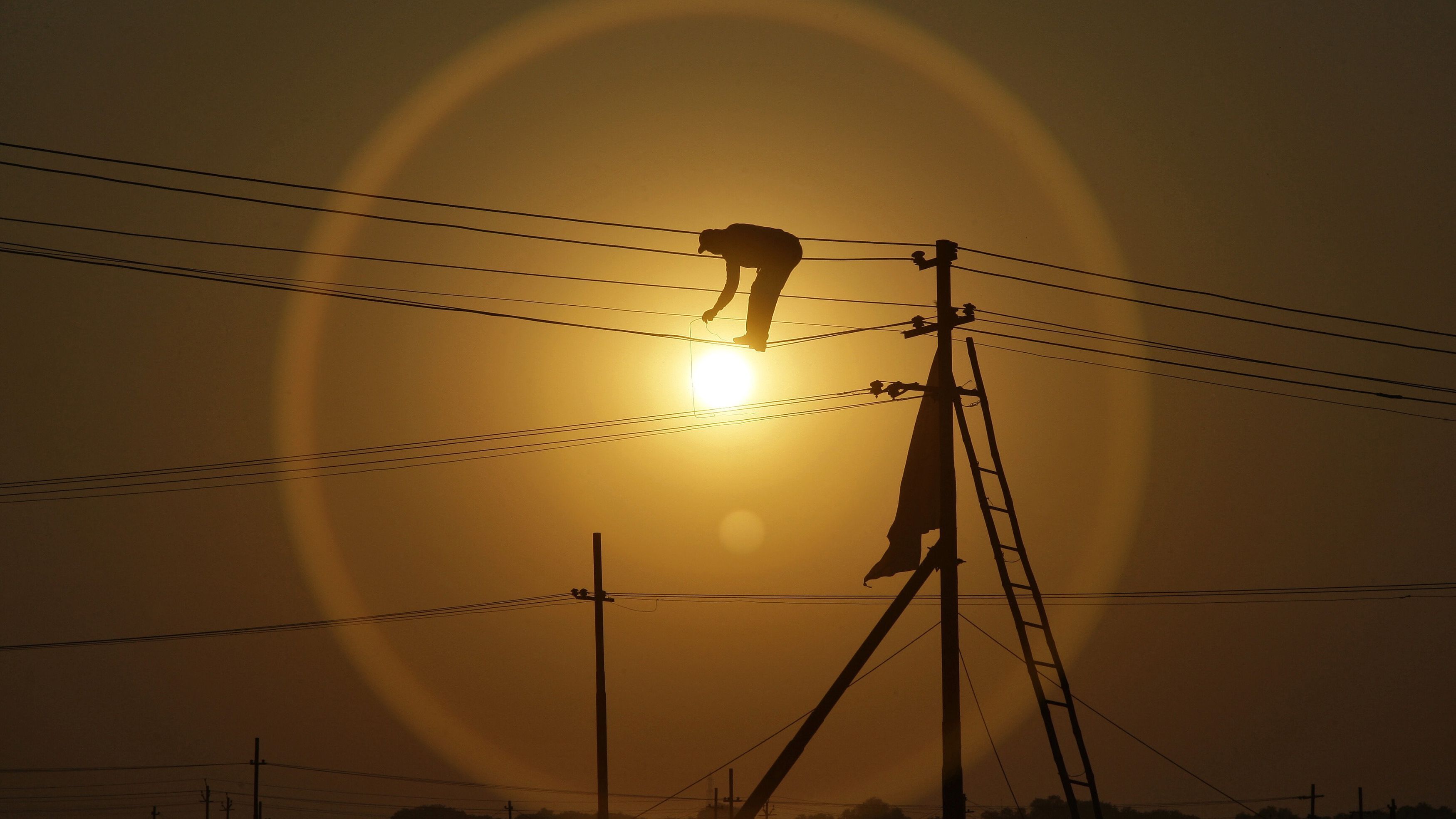 The NDA government has tried to create the impression that rural electrification programme would transform the face and fate of Indian villages. Credit: Reuters

It has largely been forced to eat its words. The power ministry has repeatedly changed the completion deadline – from 2016 to 2019 – for the scheme due to slow progress in implementation.

As a result, at last count, the government now hopes to meet the target of delivering power to every household by August 2022. In his address to the nation from the Red Fort on August 15, 2015, Prime Minister Modi had vowed to electrify every village in the country in 1,000 days – that is, by May 2018.

But later, the-then power minister Piyush Goyal said the target would be achieved by May 2017,  a year ahead of the deadline outlined by Modi. Then again, talking to media on June 17, 2016 at the end of a two-day state power ministers’ conference in Panaji, Goyal said the government had advanced the target to electrify all villages by at least five months to the end of 2016.

But those claims have proved highly exaggerated, with the government now admitting that 100% rural electrification is achievable by 2019 only. Physical progress in implementation of rural electrification aside, there is still a big question mark over the potential impact of the programme.

The NDA government has tried to create the impression that the rural electrification programme would transform the face and fate of Indian villages. However, that is misleading considering that the programme’s sole focus is on creating electricity infrastructure in villages. It is not concerned about how many households will take connections and how many hours a day they will get electricity. Experts have pointed out how electricity still plays’ hide and seek’ with villagers despite the government spending thousands of crores in putting up power transmission networks across rural India.

Pointing out that nearly 30.4 crore Indians still do not have access to electricity, and about 50 crore are still dependent on solid bio-mass for cooking,  the think-tank has said that the country is still a long way off from securing its energy security objective.

“Studies have revealed that in spite of major strides made by the earlier schemes in providing connections and now, Deendayal Upadhyaya Gram Jyoti Yojana (DDUGJY), the problem of electricity ‘access’ did not improve appreciably,” the Aayog said in its draft National Energy Policy.

The think-tank has also pointed out the flaw in the power ministry’s approach, saying, “An inherent challenge in the process is ensuring the coverage of households as opposed to only villages,” adding, “Several states with high electrification rates still have poor household electrification.”

The Aayog has recommended that there is a need to redefine the concept of ‘electrification’, as occurs in the DDUGJY to include stages of electrification in a village, with the village being deemed completely electrified if and only if all households of a village have a power connection, which witnesses reliable supply at least for a set number of hours.

Unable to come out with an innovative programme of its own to overcome energy poverty in rural India, the Modi government has largely stuck to renaming schemes introduced by the previous UPA government.

It has copied almost all key points of the Rajiv Gandhi Grameen Vidutikaran Yojana (RGGVY) introduced by the UPA regime but later subsumed by the Modi government under DDUGJY.

Rural electrification is not the only scheme which has been overhyped by the Modi government. The NDA government’s ‘Housing for All’ by 2022, Smart Cities Mission and Atal Mission for Rejuvenation and Urban Transformation (AMRUT) projects too are proceeding slowly and could well fail to deliver on promises.

For example, the government has targeted to build 1.8 crore houses in cities by 2022. Against that, just one lakh house had been built as of April 2017. The government had approved the construction of another 18.8 lakh houses. Analysts said at this pace, the target is unlikely to be met.

The government has planned to equip 99 existing cities with Smart City facilities by 2020. However, here again, progress is very slow.

As per latest available data, just 3% of smart city projects were completed and 12% central funds released as of February last year. Under AMRUT, the government is focusing on universal coverage of water and proposes to provide 4.6 lakh new water supply connections in 500 cities by March 2020.

The urban development ministry has not yet made public how much progress has been achieved under the scheme but just 13% of the Rs 50,000 crore budgeted for the programme was released as at the end of last July.