Some of NTPC's power plants are getting excess coal at a time when private power producers are reeling from the dry fuel shortage. 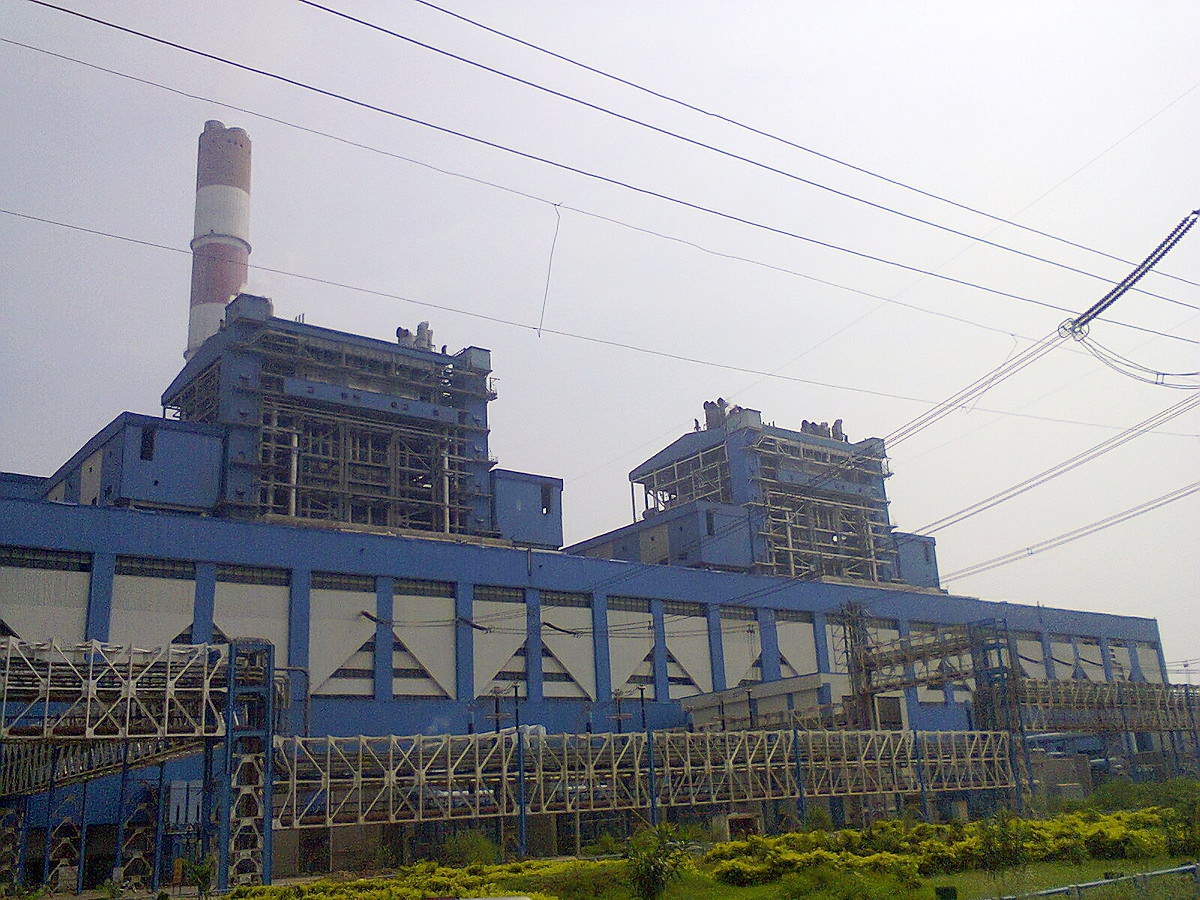 New Delhi: As Coal India (CIL) struggles to step up coal supply to private power plants, it has been left puzzling over one particular aspect of the prevailing shortage of the dry fuel.

Industry sources that under coal ministry’s pressure, CIL is supplying far more coal to NTPC’s plants like Mauda and Sipat than what they are entitled to. However, curiously, these NTPC plants have been showing nil stocks in recent days despite generating at less than full capacities.

During a recent interaction with an executive of a private power company, a senior CIL official was found thinking aloud if NTPC was diverting coal to its power plants like Barh-II which do not have long-term coal linkage and source coal from CIL under temporary arrangements like bridge linkage that come low on the supply priority list.

When contacted, CIL’s marketing director S.N. Prasad told The Wire that more coal was given to the NTPC’s Mauda plant as it was producing more electricity. However, when asked to explain the mystery of excess coal supply and nil stocks during November 11-14 when half of the plant capacity was not in operation, Prasad declined to comment, saying that he did not have plant-specific data with him at the moment.

But private generators say they too want to produce more electricity. They are not being given even their due shares of coal while NTPC plants are getting excess fuel. This is distorting the power market, a senior executive of one private power company told The Wire on condition of anonymity.

NTPC sources denied the coal diversion charge but in the past there have been reports of central utility’s plants like Ramagundam and Simhadri sharing their fuel supplies between them.

As per data compiled by the central electricity authority (CEA), NTPC’s 2,320 MW Mauda power plant in Maharashtra received 114-116% of pro rata annual contracted quantity (ACQ) everyday between November 11 and 14 from CIL, far more than its entitlement of 75% of pro rata ACQ under the coal ministry’s guidelines.

As per the CEA’s daily generation report for November 11, the latest one available, while the first 500 MW unit of the Mauda plant did not generate any electricity on that day because of coal shortage, the fourth one with 660 MW capacity had to be shut down due to problems in the turbine.

It was the same case with NTPC’s 2,980 Sipat MW power plant in Chhattisgarh. The plant received 96-97% of pro rata ACQ of coal everyday between November 11 and 14. However, it reported nil coal stocks everyday. Here again, one 660 MW unit did not generate any electricity on November 11 as it was shut down for boiler overhaul.

Significantly, CIL’s role ends after loading of coal on rail rakes and they can be easily diverted away from the declared destination.

NTPC’s several power plants, especially those commissioned post 2014 like Barh-II, do not have long-term coal linkage from CIL as they are supposed to draw their coal from allocated captive mines. However, production from these mines has been delayed for different reasons, forcing the central utility to obtain coal from CIL under temporary arrangements like bridge linkage which come low on supply priority list. 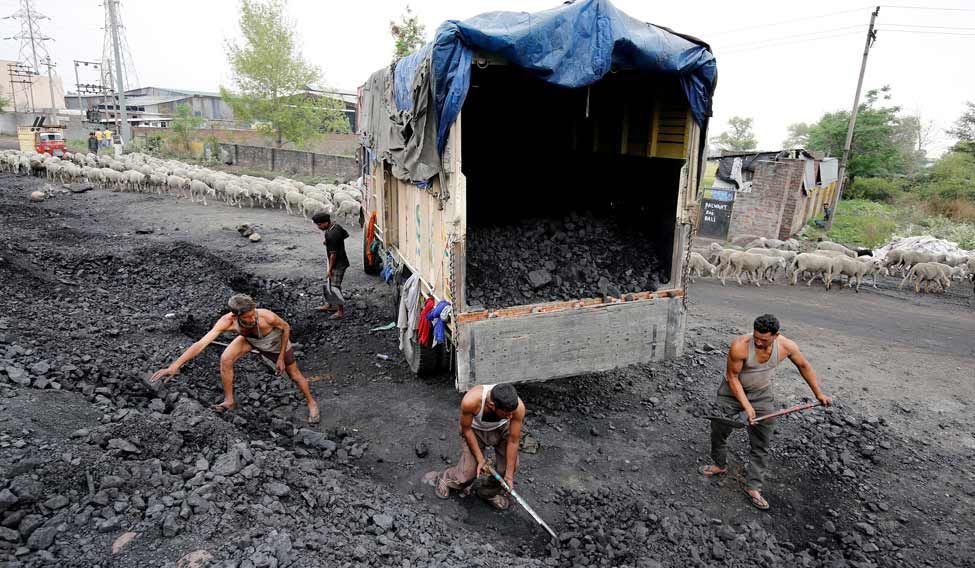 NTPC power plants are getting excess coal at a time when private generating units are reeling from coal shortages. Credit: Reuters

Coal from the mine is being used in company’s Barh-II plant in Bihar. In the medium term, NTPC hopes to meet at least 10% of its coal requirement from captive mines. The robust generation by the Barh-II, which is getting coal supply from CIL under bridge linkage besides the Pakri Barwadih captive mine, also fuels the suspicion that NTPC is diverting coal to its fuel-starved plants.

On November 11, the Barh-II generated nearly 30% more electricity than the pro-rata target for the day. The plant had target to generate 21.74 million units for the day but it produced 27.63 million units.

Significantly, NTPC power plants are getting excess coal at a time when private generating units are reeling from coal shortages. In the first six months of the fiscal, Vedanta Aluminium received only 0.63 million tonne of coal, against ACQ of 1.48 million tonnes – a shortfall of 57%.

Private power producers too have sounded alarm over deteriorating coal supplies. “Most of private power plants are facing supercritical stock levels and are being forced to reduce generation,” Association of Power Producers (APP) said in a recent letter to CIL chairman Gopal Singh.

As per CEA’s daily coal supply report for November 14, as many as 24 out of 112 coal-fired power plants had their coal stocks depleted to critical and supercritical levels. However, this could be an understatement given that several private plants are in the coal ministry’s doghouse for missing due dates on payment to CIL for supplied coal and their calls for urgent replenishment of their critically depleted coal stocks are being ignored as a rule.

Sources said CIL is struggling to step up coal supplies to even those private power plants who have been regular in their payment to coal companies.