This relief will help Coastal Gujarat Power to continue its operations to meet its obligations to all the five beneficiary states, Tata Power said. 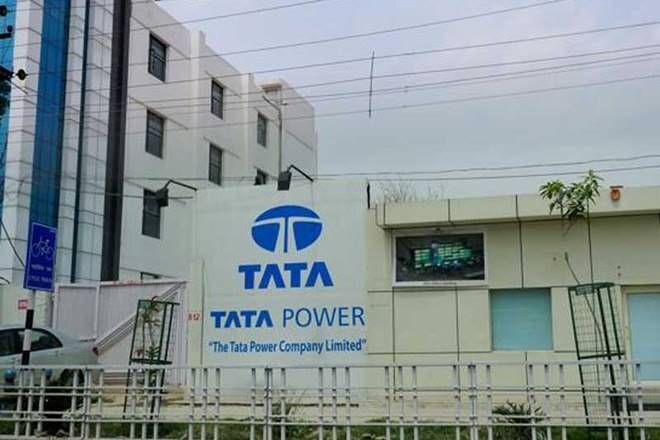 Confirming the development, Tata Power in a BSE filing on Monday said, “The company welcomes the resolution by the government of Gujarat to accept the recommendations of the high-power committee in giving some relief to Mundra ultra mega power project that meets nearly 15% of Gujarat’s requirement of power at a very reasonable cost.”

“This relief will help Coastal Gujarat Power to continue its operations to meet its obligations to all the five beneficiary states,” it added.

It further said, “Though the coal cost is now a pass-through, the company would continue to make losses due to rebate on financing cost, and coal mines’ profit is being passed on to beneficiaries states.”

According to the statement, Tata Power expect to get the consent of other four procurer states and, thereafter, amendment to the PPAs (power purchase agreement), based on the recommendations of the High Power Committee, so as to seek necessary approvals from power regulator Central Electricity Regulatory Commission (CERC) as per the directions of the Supreme Court.

Tata Power said, “This positive step is in the interest of all stakeholders, including the end consumers, who get 24X7 reliable electricity supply from the CGPL (Mundra) power plant.”

In case these projects were shut down, replacing such huge capacity with alternate sources from the market would not be feasible as the short-term market prices are not only much higher and volatile, but the availability of power is uncertain, it said.

Also, establishing new imported/indigenous coal-based power plants would have significantly higher fixed and variable costs and high gestation period; and hence, would not offer any solution to immediate power requirement, it added.