If Gujarat Power Plants Bailout Is Approved, Consumers and Lenders Will Pick up the Tab

Electricity consumers in Gujarat could be the biggest losers as they will have to bear an additional liability of Rs 90,000 crore. 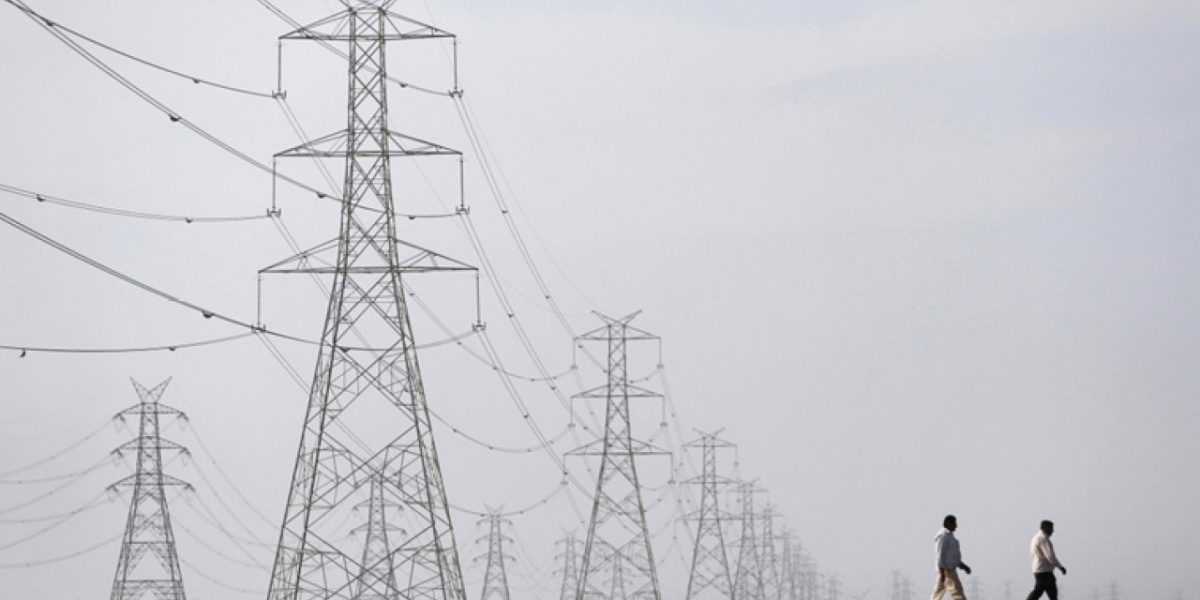 New Delhi: At a time when dozens of power plants are set to be dragged to bankruptcy courts for defaulting on loans, a high-level panel has recommended a bailout for the Gujarat-based stranded generating stations of Tata Power, Adani Power and Essar, whose costs, estimated at staggering Rs 1.29 lakh crore, will have to be borne by electricity consumers.

Lenders too could lose over Rs 17,000 crore in haircuts, according to rough estimates prepared.

But in September 2012, the Indonesian government switched over to international indexes-based pricing for sale of its coal, shunning the traditional model of contract-based pricing. Indian power companies, which had bet on the long-term Indonesian price remaining unchanged, were left staring at their failed gambles.

Since the existing power-purchase agreements (PPAs) for these plants do not allow any increase in fuel costs, they have to absorb the rise in the Indonesian coal price, which has resulted in staggering accumulated losses for them.

Last April, the Supreme Court rejected compensatory tariff for power projects of Adani and Tata Power, approved by the Central Electricity Regulatory Commission (CERC), in a move that almost sealed their fate.

Also read: Why Isn’t Narendra Modi Talking About the ‘Gujarat Model’ Anymore?The court ruled that these private companies cannot claim any benefit under the force majeure or sudden unforeseen event clause as changes in the cost of fuel, or the agreement becoming onerous to perform, are not treated as force majeure events under the PPA itself.

It has also suggested haircuts for lenders on interest rates. According to sources, the Gujarat government and its discom will approach the Supreme Court on Friday and seek its consent for implementing the plan.

If the panel’s recommendations are also accepted by states procuring electricity from these plants, consumers could end up picking up the tab.

In other words, these plants’ potential losses, estimated at Rs 1.29 lakh crore over a 30-year period, will become electricity consumers’ liability if the panel’s recommendations are accepted.

The committee’s recommendations also involve an ethical question: should consumers be asked to pay the price for private companies’ misjudgments? Or, in other words, if the price of Indonesian coal had fallen, would these companies have shared the benefits with consumers and reduced tariffs?

Power distribution companies from Punjab, Haryana, Rajasthan and Maharashtra besides the home state of Gujarat have signed long-term PPAs with these plants.

The Supreme Court has stayed implementation of the Reserve Bank of India’s February 12 circular till November 14. If the apex court vacates the stay in the next hearing, defaulting power projects could be dragged to the insolvency court.

As many as 34 power companies – including GMR Chhattisgarh, Ind-Barath Energy (Utkal), Lanco Anpara and Jindal India Thermal Power – are on the lenders’ hit-list.