The massive explosion destroyed two houses in a residential area near ONGC’s Kalol field in Gandhinagar district, trapping people under the debris. 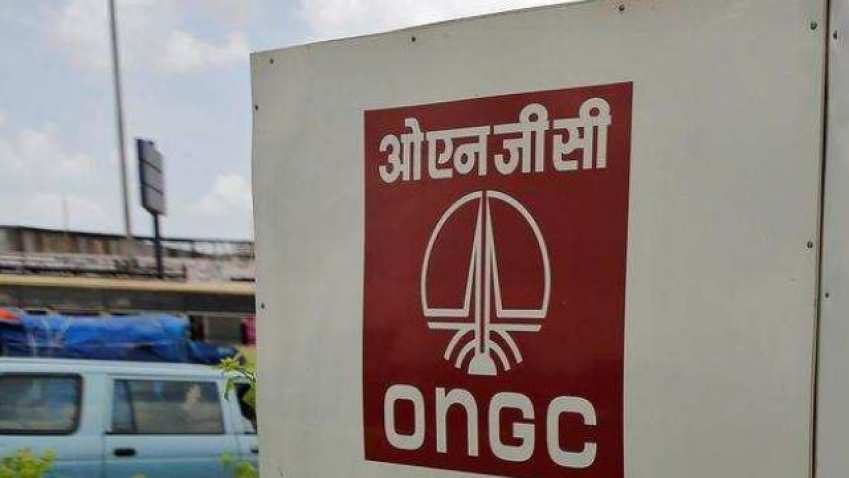 Ahmedabad: A blast at a gas pipeline in Gujarat killed two people and injured one early on Tuesday, authorities said.

It was not immediately clear who ran the pipeline and state-run Oil and Natural Gas Corp (ONGC) denied media reports that it was the operator. Local company Sabarmati Gas, partly-owned by Bharat Petroleum Corp, also said it was not involved.

“We still don’t know the cause of the blast,” senior Gandhinagar official Kuldeep Arya told Reuters after visiting the site. “There is an old ONGC pipeline in the area but it has been unused since 2015,” he added.

ONGC, however, said the pipeline where the accident took place did not belong to the company but it was helping with the rescue efforts.