About 4.5 billion room air conditioners are likely to be installed by 2050, which will account for 16% of global electricity demand. 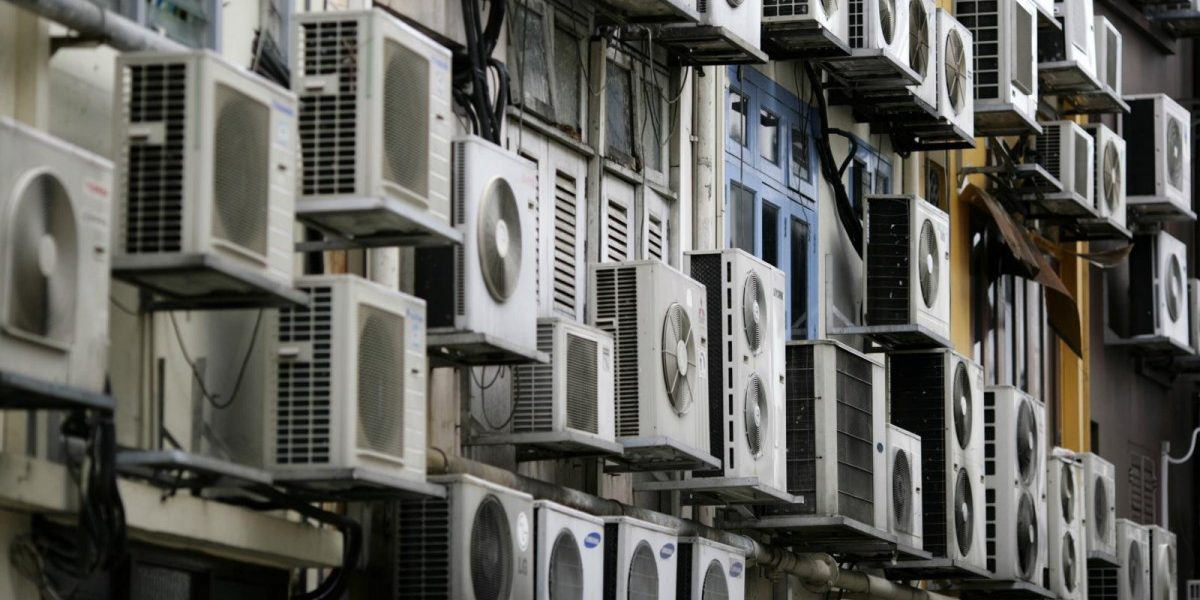 To provide for the increased demand, new power generation capacity will have to be added, contributing to an already rapidly warming planet. Credit: Reuters

New Delhi: Residential air cooling (RAC) is expected to contribute around 15% of the global carbon dioxide emissions by 2050 through increasing electricity demand, a new report has claimed. Developing countries like India, Mexico, Brazil are expected to form the bulk of the increase in demand for RAC as incomes rise, as per the report released by the US-based Rocky Mountain Institute in Delhi on Monday.

“About 4.5 billion room air conditioners are estimated to be installed by 2050 – a nearly fourfold jump from today’s installed base, with emerging economies observing a fivefold (5X) increase,” the report noted.

With the number of air conditioners going up, the demand for electricity is bound to increase. It is expected, according to the report, that by 2050, 16% of the global electricity demand will be for RAC. “This is the equivalent of adding two new countries to the world with the current total electricity consumption footprint of the US,” the report said.

To provide for the increased demand, new power generation capacity will have to be added, contributing to an already rapidly warming planet. Air conditioners are also known to have a disproportionately large impact on peak electricity load. “India is expected to have a total peak power demand of 405 GW by 2030 and the expected growth in RACs will contribute 40% to this peak alone,” the report argued.

“The soaring demand for these energy-intensive units using potent greenhouse gases as refrigerants carries significant economic and environmental impacts, and could result in the single largest end-use risks to our climate, causing the temperature rise of over 0.5℃ by 2100,” it said.

The report on residential air cooling also pointed out that technologies to reduce the climate impact of air conditioners exist. “What is needed is a market ecosystem necessary to catalyse and scale this 5X solution. The critical need of the hour is for global, national and local coalitions to come together in order to spur the industry, stimulate innovation and prime the markets,” it read. 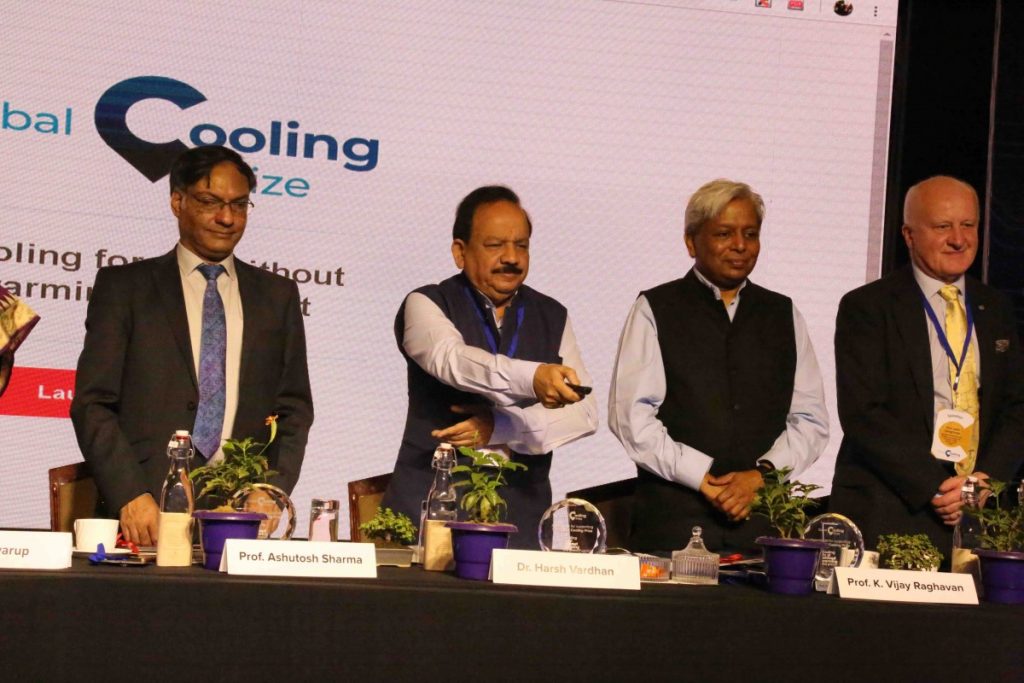 The release of the report by the US-based Rocky Mountain Institute in Delhi on Monday. Credit: The Wire

Iain Campbell, a senior fellow at the Rocky Mountain Institute, told The Wire said that India needs to do more when it comes to addressing the RAC issue. “India is a country where the demand for air conditioners is going to go up drastically. The government has its heart in the right place, is moving in the right direction. But it needs to do more,” he said.

To incentivise innovations in RAC technology which will result in reducing the climate impact, the government of India and the US-based Rocky Mountain Institute have also launched a ‘Global Cooling prize’ that will be awarded over the course of a two-year competition.

“I urge innovators to rise to this global challenge to develop a super-efficient technology, which provides access to affordable cooling to people around the world. India has always been at the frontiers of global innovation and now we must work together to mitigate the risks of global warming that will follow the massive deployment of ACs in the near future,” Harsh Vardhan, Union minister of science, technology and earth sciences, environment, forests and climate change, said at the announcement of the prize.

The report comes in the background of the recent Intergovernmental Panel on Climate Change report that warned of dire consequences if immediate steps are not taken to drastically reduce emissions. To remain at 1.5-degree warming beyond pre-industrial levels, global emissions must be cut by half by 2030, the report said.