Current government regulations are inimical to initiatives like the Jio Institute, and the government has done the right thing by selecting it as a to-be eminent institution. But that's just the start. 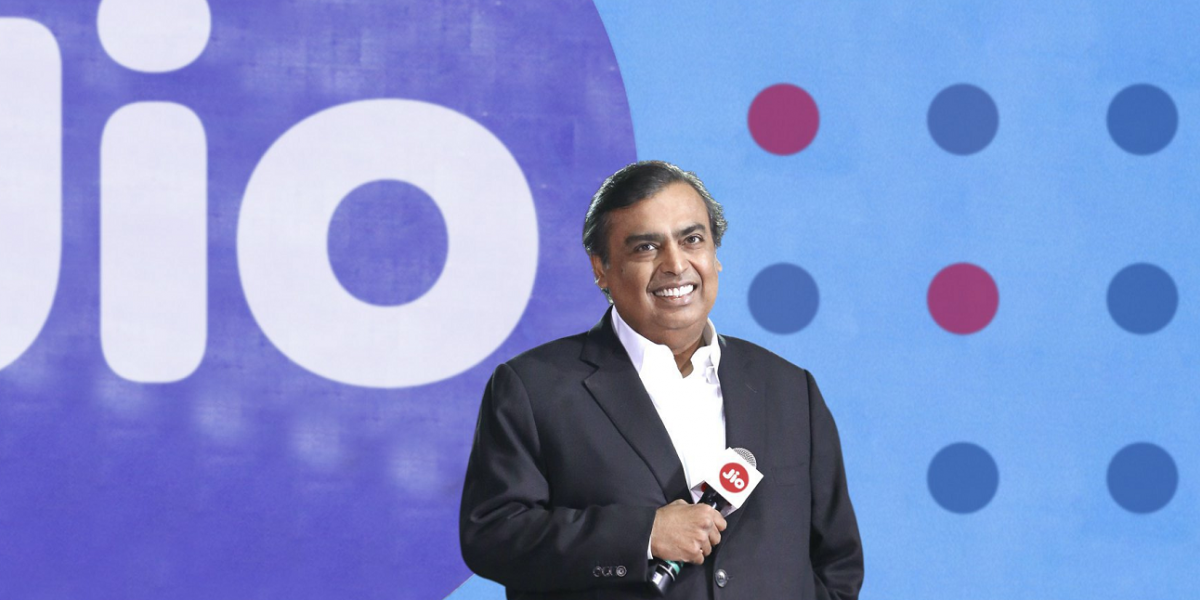 The government’s Institutions of Eminence (IoE) initiative is not going as planned, certainly not for most of its well-wishers, and is beginning to resemble a “charade”.

The original plan was to select 10 public and 10 private institutions with the best chance of cracking the list of world’s top 500 universities and, for universities which are already in the top 500, to improve their rankings further. The government was to provide enabling conditions for their rise by freeing them of the control of the University Grants Commission (UGC) and by supporting public institutions with Rs 1,000 crore each.

The Empowered Experts Committee (EEC) assigned for the task could only identify eight public and three private institutions. Then the government decided that some kind of parity should be maintained between the number of public and private institutions selected for the eminence tag, so public institutions were limited to three: the Indian Institute of Science (IISc), Bengaluru, and the IITs of Bombay and Delhi. Among the three private institutions selected was Jio Institute, a greenfield institution that exists only on paper. As Jio’s selection became a national scandal of sorts, government officials clarified that it is still-to-be eminent and would first be given a “letter of intent” requiring it to set up the institution in three years, with the tag to follow three years later.

Then, on July 25, it was announced that BITS Pilani, another private institution selected for the eminence tag, would have to wait since it was operating off-campus centres in Goa and Hyderabad despite having been asked by the UGC in November 2015 to close them (the matter has been with the courts). This has effectively reduced the number of eminent private institutions to one out of a possible total of 10. Curiously, barely a month ago, the government had prepared a draft bill of the Higher Education Commission of India (Repeal of University Grants Commission Act) Act, 2018, to replace the UGC.

It seems that things are either not going as planned, from the government’s perspective, exactly as planned.

Facing criticism from nearly all quarters, government officials as well as EEC Chairman N. Gopalaswami have spent a lot of time explaining the EEC’s decision and the government’s approval for Jio. Although Jio’s selection does not contradict regulations prepared by the UGC regarding the eligibility and selection of eminent institutions (they permitted greenfield institutions to apply), it will be quite a challenge for Jio to break into world university rankings. In fact, the UGC should not have made paper institutions eligible in the first place.

Jio’s selection received support from Maheshwar Peri, the founder and chairman of Careers 360. He argued that “if there is any corporation in India which can fund in billions and operate on a large scale, Reliance would be it.” Free of government control, Jio will be able to hire the world’s best faculty members and strike collaborations and partnerships with the best universities around the world. Current government regulations are inimical to such initiatives and by selecting Jio as a to-be eminent institution, the government has done the right thing.

There are two other perspectives on Jio’s selection. The first is that it will find the going hard if it is to make a mark in world university rankings. The other is that if any private institution in the country can succeed, it is Jio because it is backed by the financial power of Reliance. However, one look at the list of young and ‘good’ universities around the world could chamfer the latter argument.

One way to assess Jio’s chances is to look at success stories from around the world to see how long it has taken for new institutions to make a mark in university rankings. Jio has projected that, after it is up and running in three years, it will break into the list of world’s top 100 young universities in 10 years and into the top 500 worldwide in 13.

Now, the table below lists all institutions that figured in the list of best young universities of the world for 2018 (according to Times Higher Education) and became operational in 1998 i.e. 20 years ago or later.

The list has 22 universities younger than 20 years and 13 that are younger than 10 years. Seven are French, two are Austrian, and the rest are from various other countries. In all, only three institutions are from outside Europe or Australia: one each from South Korea, Saudi Arabia and South Africa.

The question “How many of the world’s top 100 young universities laid down their first brick approximately 20 years ago?” is important because a large number of universities with their foundation year dating to 1998 or later already existed before that time, typically as smaller, specialised institutions. For example, nearly all of France’s universities on the list of top 100 young institutions existed as such and were later consolidated for one single purpose: to break into world university rankings. Other European universities have followed this method to rise up in the rankings. For example, Aalto University in Finland, ranked 22nd among young universities and founded in 2010, was formed by merging Helsinki University of Technology, the Helsinki School of Economics and the University of Art and Design Helsinki.

According to the Times Higher Education website, only one institution has cracked the list of top 100 young universities in 10 years: the Ulsan National Institute of Science and Technology (UNIST). Incidentally, UNIST is a public institution and focuses almost entirely on science and technology.

So the lesson for Jio – which aspires to become a comprehensive institution – from the list of top 100 young universities is that there are no models to emulate. Can it succeed where others have not? Should it emulate the UNIST model or that of the IITs? Other success stories from among the list of top 100 young institutions that are less than 20 years old include two medical schools in Austria, of no relevance to Jio. So raising a world-ranked young university in India is not going to be easy even if it is backed by Reliance’s financial power.