Why Many Asian Students Are Turning to Malaysia for Higher Education

Given its inclusive environment, students from West and South Asia are turning to Malaysia, where the universities are focusing on quality education. 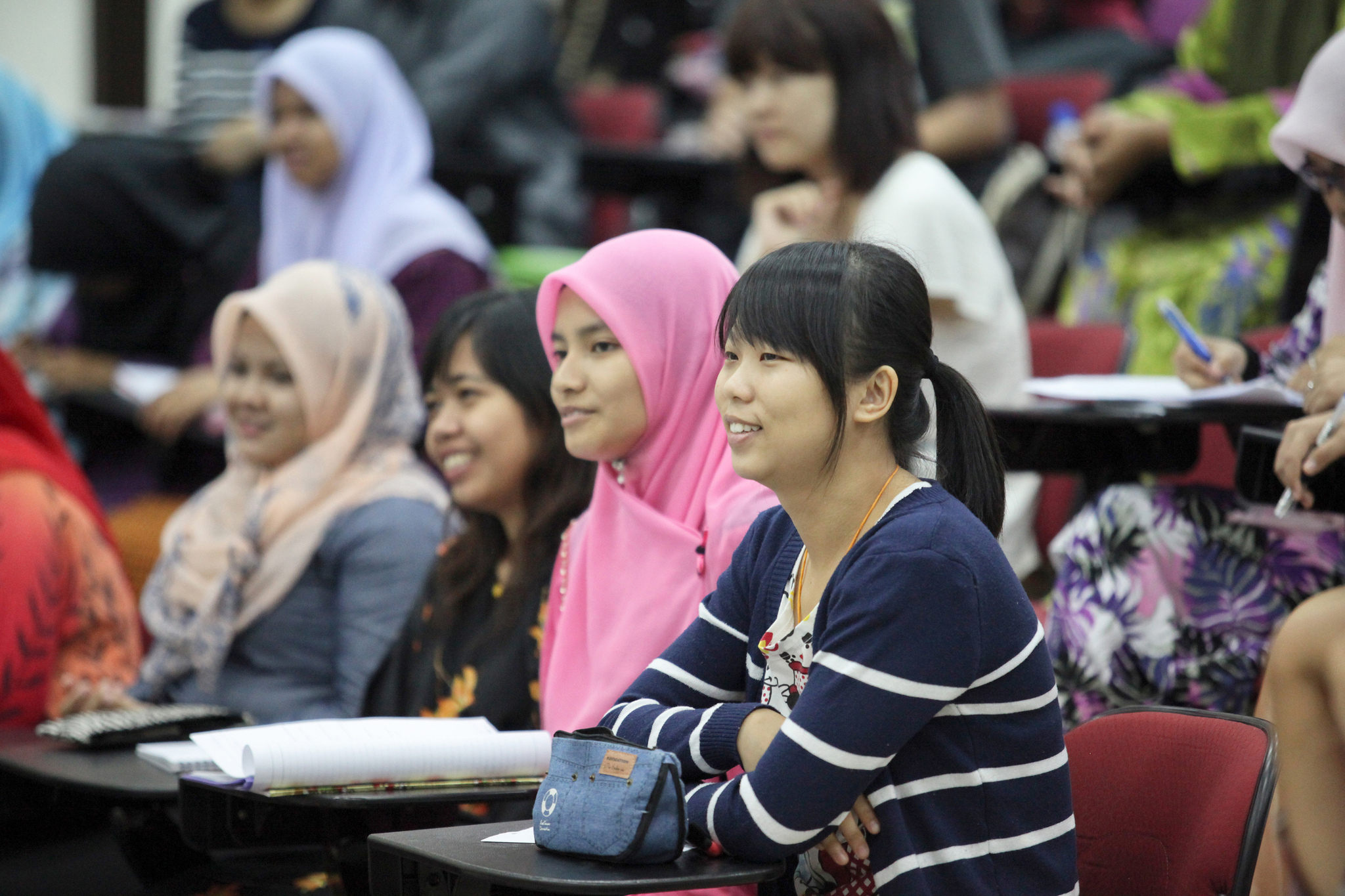 UNESCO has marked Malaysia as the 12th most preferred education destination in the world. This ranking, which illuminates which countries attract the most overseas students, does not surprise me. As a visiting fellow at Kuala Lumpur’s University Of Malaya (UM), I have been privy to just how internationally placed Malaysian universities are for higher education and academic opportunities. At UM’s ‘International House,’ my Indo-Norwegian boys are playing football with peers from Palestine, Africa, Pakistan, Korea, Yemen, Brunei and Iran. At the faculty of arts and sciences, I meet the energetic vice dean, who has just briefed 117 students who have flown in from Qatar. These young Qataris are contemplating UM for various degree programs. As members of resource-rich Gulf families they could easily be considering the US or the UK, but Malaysian universities are in the reckoning too. Later in the day, the vice dean is welcoming an Australian delegation. This is just how globalised Malaysia is getting. As per available figures, UM faculty comprise 2,807 people in total, of which 772 are international hires (28%). Amongst students, the postgraduate cohort is the most diverse with 34% coming from 70 countries. Besides, many British and Australian universities, such as Nottingham, Southampton, Swinburne, Newcastle and Monash, have set up international branches in Kuala Lumpur. There are over 500 private higher educational institutions in Malaysia.

But Malaysia is still not able to attract similar numbers of international students as the US, the UK, Canada, Australia and other western European countries do. There are also Malaysians who seek to study abroad, proclaiming the advantages of advanced facilities in certain subject areas and others highlighting the importance of free speech. While these issues can be debated at length, I am fascinated to see the profile of overseas women students in Malaysia.

What is prompting first generation women from West and South Asia to seek an education in Southeast Asia? During the holy month of Ramadan, which involves intense fasting and praying, I notice how Bangladeshi, Pakistani and Sri Lankans feel comfortable in Malaysia’s multi-plural setting. Muslim students in particular assimilate easily, underscoring the cultural affinity with Islam that is central to Malay culture. Women students in Malaysia do not face prejudice or racist abuse regarding their appearance, much like they perhaps would have in many western countries where Islamophobia is on the rise. Take for instance the burkini case in France, which received widespread media coverage and consternation. A Muslim woman was asked by the police to remove her burkini on a beach in Nice. Some beach-goers supported the woman’s right to wear what she pleased, while others shouted ‘go home’ at her. It is important to note the woman is a third generation French citizen.

Such incidents fuel valid anxieties for potential students and do not correspond with the safety norms that parents desire. Malaysia, on the other hand, is considered a welcoming, secure and tolerant place for Muslim women. The Global Peace Index (2015) found Malaysia to be the fifth safest in the Asia Pacific region after New Zealand, Japan, Australia and Singapore. Indian parents whose daughters are studying in Singapore equally affirm the safety factor, accentuating in tandem the excellent infrastructure Southeast Asian cities offer. In a competitive neoliberal world, students are weighing their options as ‘customers’ – much like the Qataris’ and Australians’ discerning visit to UM. Education in Southeast Asia is more affordable when compared to many western countries. This definitely makes Malaysia and Singapore viable and attractive study destinations with shifting global prospects.

As a coveted market for higher education a crucial question is whether Malaysian universities are substantive in their research output. My reflections relate to UM and not to other universities. UM is striving to upgrade its research standing. Various departments are creating research-led teaching structures, whereby publications are germane to the department’s reputation. As an academic based in New Delhi for ten years and with many years of education from the UK, including a PhD, I am drawn to make some analogies here. Doctoral dissertations are being put through a more rigorous process. Credit: Vice Dean’s Office at UM

Like the UK, promotions of faculty members at UM are based on a record of publications, especially the production of a book in the social sciences and not through seniority or years of teaching as is often the case in India. More pertinent are the recent requirements for doctoral candidates at UM. Before a student is given the green signal to prepare for their viva examination, it is mandatory that they have published one article from there dissertation. I witnessed how strict this rule is, with students keen to publish in a journal. Having an article accepted in a reputable ISI journal in the midst of editing and finalising PhD chapters is no simple task. The vice dean conveys that this endeavour has facilitated a more rigorous style, improving the overall quality of dissertations. In setting higher standards, university staff and mentors are supporting students by offering them free copy-editing services and writing skills workshops.

Shalini Grover was at the University of Malaya in June 2016 as a visiting fellow. She is an honorary fellow at the school of social and political science, University of Edinburgh.