In conversation with Dr Jean Dreze on the true impact of the school shut down. 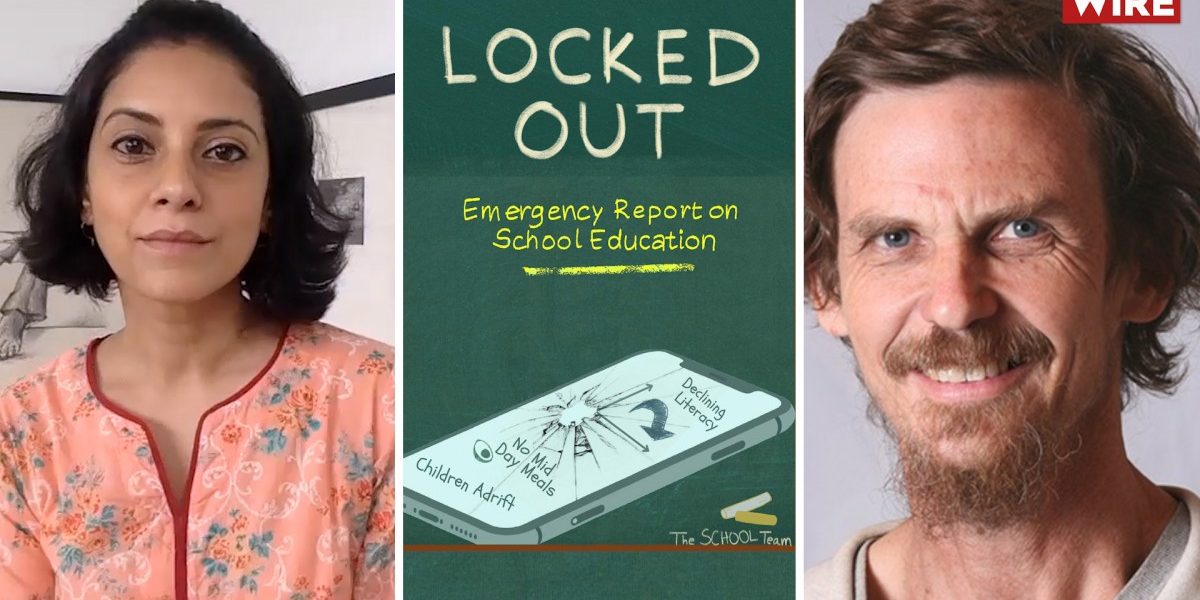 Schools across India have now been shut for the past year and a half in the backdrop of a worldwide pandemic. The impact has been hard – a survey suggests children from poor households, particularly those from marginalised backgrounds, are rapidly forgetting what they had learned before the pandemic.

While poor reading ability and numeracy was a problem even before the pandemic, this school shut down has been devastating in its impact. School Children’s Online and Offline Learning, or SCHOOL, was an emergency survey conducted in August across 16 states and Union Territories. It focused on relatively deprived hamlets and ‘bastis’ (slums), where children generally attend government schools.

Led by Dr Jean Dreze, the team surveyed 1,400 schoolchildren from poor households. Mitali Mukherjee spoke with Dreze about the disturbing findings of the survey and what it points to.