Vijay Tankha: My Only Teacher

Tankha taught me something essential, the lesson in occupying a milieu in philosophy, being at home in another world. 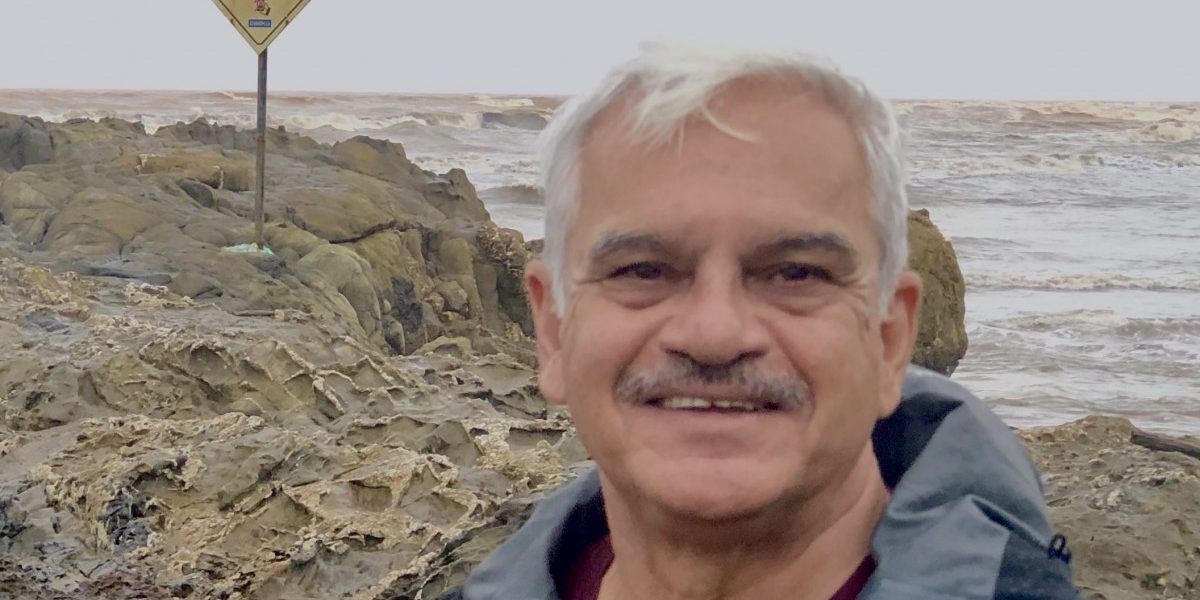 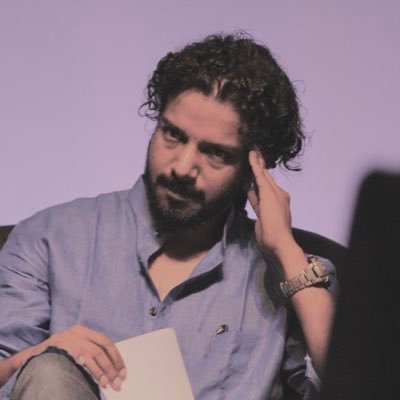 Vijay Tankha: He is my teacher in philosophy, the only teacher, who continues to teach me. I met him when he interviewed me in St. Stephen’s College for admission into the philosophy programme. He began with a few questions of logic and then quickly moved to Heidegger’s interpretation of Van Gogh’s painting, ‘The Shoes’. I found Tankha resisting the principal, Anil Wilson, who was evidently not keen on accepting me into college – “look at the shabby appearance, he doesn’t seem to care” (I was drenched in the rain that day and shivering). Later I would learn that this was his mode of teaching, which continued in the evenings as I would leave the hostel room to walk with him, a very ancient Greek gesture.

These walks would extend to the library of the college which he carefully taught the students to explore, through his own example. That is, one shouldn’t have to go to the library cards to find books and instead the bauplan of the library should live in one’s mind. He continues to loan and gift books to his students. Often, when one is looking for something rare, something one doesn’t know yet, his home library which spans many homes, will have something to begin with. I hold on, to his annoyance, to several of his books which are suspended between the states of gift and loan!

Teaching philosophy is not the same as teaching some other disciplines. One must know the range of intuitions of a student and simultaneously the labour and acuity of formalisation that a student can commit to those intuitions. Tankha spent a lot of time with all his students discussing cinema, art, poetry, nature and theatre. But he was also making up his mind through these moments on the lessons and the mode of administering these lessons for the next day. Teaching begins with the student as the first lesson of the teacher. His lessons did not end with the student leaving the college. He remains in contact with many of his students, continuing to guide them.

Also read: In Today’s Times, What Is the Role of a Philosopher?

Tankha, as it is necessary for a teacher in philosophy, moved comfortably between analytic and continental divisions of philosophy, logic, modern philosophy and the fashionable effects that philosophy, including deconstruction, has had in other disciplines. But he is essentially a Greek philosopher, and an ancient one at that. That is to say, he continues to insist through his lessons, which recently included a study of Heidegger’s lectures on Aristotle, that the intuitions which are held within the Greek milieu must be kept open. The intuitions of the very first body of works that we have access to, pending archaeology, show man’s difficult dance with the early intuitions given through the wonder at the fact of this world and simultaneously the attempted mastery of these very intuitions. For these reasons, he would insist after I had given a lecture to the undergraduates on the fragments of Heraclitus that we should not be thinking of them as fragments but as scattered elements from one of the first systems in philosophy, not only because the original work has been lost, but also because all thoughts appear firmly due to the gravity of the system.

Later Tankha taught me something essential, the lesson in occupying a milieu in philosophy, being at home in another world. He tutored me on one of the most difficult of all works in the history of philosophy, Plato’s Parmenides. Instead of reading into the text the very tempting modern scientific intuitions, he demanded an epoche, a suspension or bracketing of all those intuitions which we acquire easily from the contemporary milieu. Further, to read the dialogue Parmenides as an exercise book. The common place arrogance of what is called analytic philosophy is to say that “Kant didn’t know topology” or “Aristotle didn’t know relativity”. But this little arrogance makes one lose sight of the intuitions held within the works of Aristotle which were invoked by Einstein much later when he confronted the paradoxes of space. Tankha, on the other hand, continues to insist on reading the ancients first in their own terms. The secret of this lesson is that by doing so one learns the very art of invention of milieus. That is, of doing philosophy very well.

Shaj Mohan is a philosopher based in the subcontinent.