The Chaudhary Charan Singh University in Meerut has made the books a part of the undergraduate philosophy syllabus. 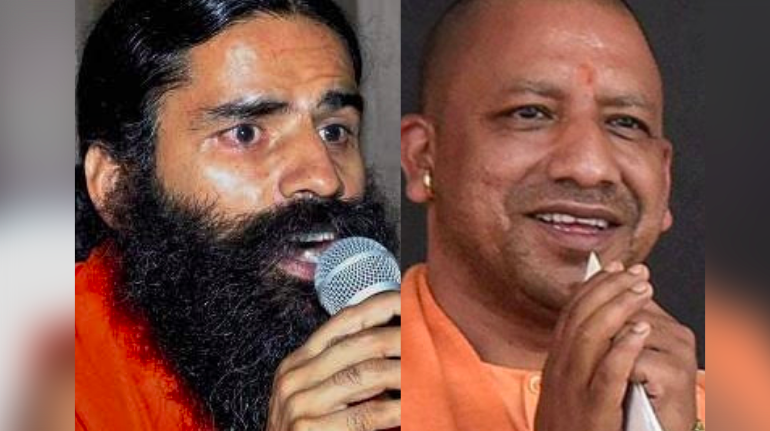 New Delhi: The Chaudhary Charan Singh University in Meerut has introduced books by yoga guru Ramdev and Uttar Pradesh Chief Minister Adityanath as part of its philosophy syllabus, reportedly after the Uttar Pradesh government recommended them.

The Telegraph has reported that university authorities confirmed the development. The university is run by the state government.

The newspaper report had it that selected books include Ramdev’s Yoga Chikitsa Rahasya, which looks into the merits of yoga in combatting illnesses.

Ramdev was in the news recently for disparaging modern medicine and allopathy. On television, he had claimed that allopathy is a “stupid science” and medicines such as remdesivir, fabiflu, and other drugs approved by the Drugs Controller General of India have failed to treat COVID-19 patients.

He later “withdrew” these statements upon receiving widespread criticism from modern medicine practitioners and a letter from the Union health minister.

Adityanath’s Hathyoga: Swaroop Evam Sadhna is another. This, too, is a volume on yoga,

These books will be taught alongside philosophy mainstays by Plato and Aristotle, the report says. While the yoga school of philosophy is one with several volumes of texts, many written by ancient Indian researchers, it is not known whether the government recommended their books to be included in the syllabus.

“We didn’t take the decision on our own. We received a recommendation from the state government and included it in the undergraduate philosophy syllabus,” Telegraph has quoted Y. Vimala, pro-vice-chancellor of the university as having said.

While the dean of arts told the newspaper that the inclusion was done to correspond to the “need of the times,” a teacher of the language department said that they were able to introduce progressive poets like Bashir Badra, Kunwar Bechain and Dushyant Kumar in the curriculum in a kind of trade-off.

“This was accepted immediately because they knew we would not otherwise approve the books by Adityanath and Ramdev.”

Decisions related to education, taken by Bharatiya Janata Party governments at the Centre and in several states, have come under criticism in the past.

Last year, Union HRD minister Ramesh Pokhriyal announced that the Central Board of Secondary Education (CBSE) would “rationalis” the syllabus for classes 9 to 12 for the COVID-affected academic year of 2020-21 by completely deleting the chapters on federalism, citizenship, nationalism, and secularism from Class 11’s political science curriculum. Additionally, sub-sections like ‘Why do we need Local Governments?’ and ‘Growth of Local Government in India’ were also dropped.

In 2019, the National Council of Educational Research and Training (NCERT) announced the decision to drop three chapters from its Class IX history textbook as a part of the second textbook review. The chapters had to do with clothing, caste, influences in sports and farmers.

In 2017, The Wire had reported that the NCERT was under pressure to replace a reference to the ‘Anti-Muslim riots in Gujarat’ in the political science textbook for Class 12 to simply the ‘Gujarat Riots’,