Revised guidelines issued by the MEA and education ministry appear to extend rules applicable to physical events – for which foreigners require visas to come to India – to online conferences and seminars that don’t involve any travel to India. 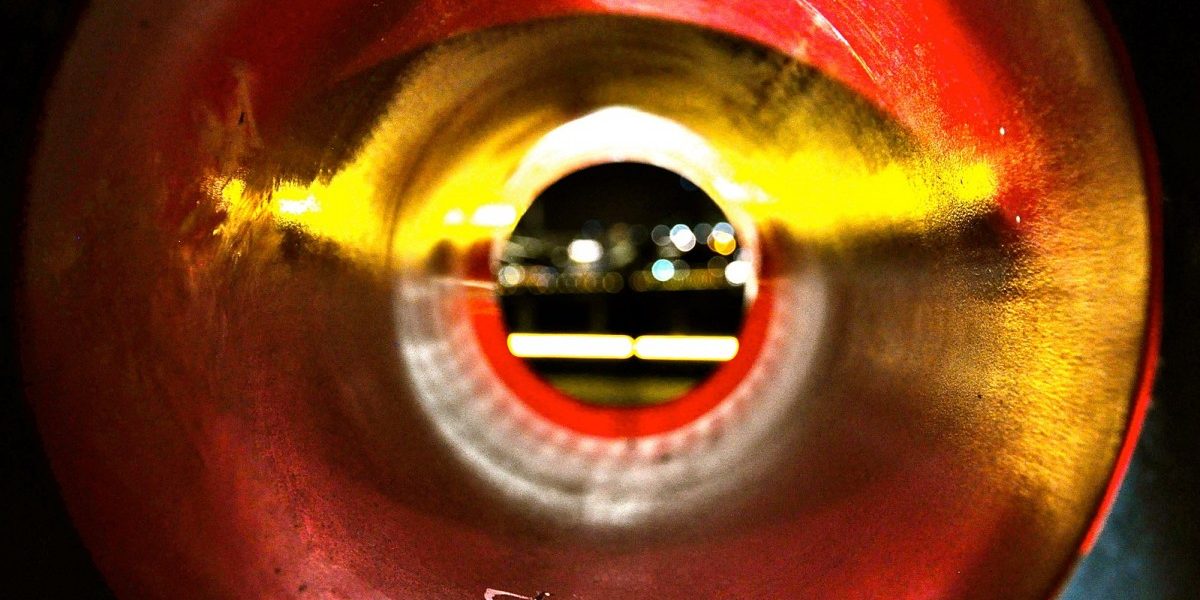 New Delhi: In a new restriction on academic freedom at the country’s publicly-funded universities, professors and administrators will now have to get prior approval from the ministry of external affairs (MEA) if they want to hold online international conferences or seminars that are centred around issues relating to the security of the Indian state or which are “clearly related to India’s internal matters”.

The latter phrase is so broad as to include virtually every topic of interest to academics. The farmers’ protest relates to ‘India’s internal matters” as does the government’s handling of the COVID-19 pandemic, or caste issues or even the pros and cons of demonetisation.

In addition, the names of all participants in such seminars will have to be approved in advance by the government.

Permission will also be required for events that involve “sensitive subjects” with provisions for sharing data in any form, according to a revised set of guidelines issued by the education ministry two weeks ago.

The guidelines, which clarify the permissions required for online seminars organised by a government department or publicly-funded university,  note that any virtual conference being organised requires approval from their “administrative secretary”.

However, the revised rules specifically note that applicable ministry is required to ensure that the subject matter for the online event is not related to “security of State, Border, Northeast states, UT of J&K, Ladakh or any other issues which are clearly/purely related to India’s internal matter/s”.

For those international conferences and seminars that are structured around discussing these specific issues, approval will continue to be required from the MEA.

“While seeking approval/after approval, link to the online event should be shared by email at socoord@mea.gov.in,” the guidelines note, adding that this also applies to programmes having foreign funding or sponsorship.

The two page guidelines were circulated to all universities by the Ministry of Education earlier this month and draw on MEA guidelines on November 25, 2020.

Historically, prior approval has been required from either the MEA or home ministry for a subset of international conferences and seminars that are organised physically in India – specifically those involving foreign participants coming to the country on a conference visa.

Events that have participants from closely watched countries such as Afghanistan, Iran, China and Pakistan are subjected to additional layers of scrutiny.

The revised guidelines, on the face of it, appear to mechanically extend these rules to online conferences and seminars that don’t involve foreign participants entering India.

Requiring government approval for foreign participants is akin to creating a de facto visa system for online participation – a hurdle no country has so far sought to subject its universities to.

It is not clear how these guidelines would affect international webinars which allow audience participating by giving open access to the meeting link.

The Wire has contacted the MEA for a response and asked how ‘international conferences’ are defined in this context and whether approval is also required for online seminars that don’t have any foreign participants.

Thumbs down to apps run by ‘hostile countries/agencies’

The education/MEA guidelines  encourage universities to avoid using apps having servers that are controlled by countries or agencies that are “hostile to India”, a clause that appears to point a finger at Zoom, a popular conferencing app that is based out of the US but has been known to route user data through Chinese servers. The document says:

“There should be judicious selection of IT applications/platforms, medium for interaction; preference should be given for those apps having servers not controlled/hosted/owned by countries/agencies hostile to India.”

However, no list of “countries/agencies hostile to India” is provided.

The revised guidelines also include a provision for state government ministers — and government officials, including doctors and scientists, of the rank of JS and above — who wish to participate in any online international conferences and seminars.

For these officials, permission to participate in any online conference will first have to be taken from the MEA.