Why Do India's Universities Experience Faculty Shortages At All?

For different reasons, state-run as well as private institutions manage with low-paid and usually poor quality part-time and adjunct faculty. 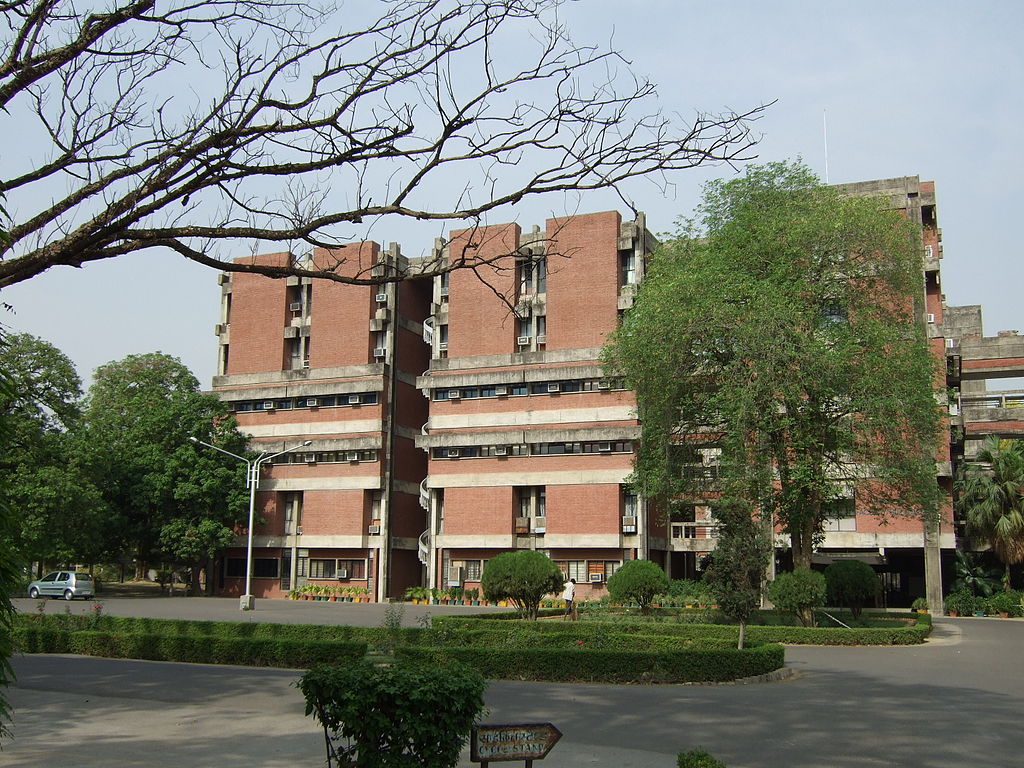 Central universities have the same problem. Total vacancies across these elite institutions in 2015 stood at 1,277 positions for the post of professor (or 53% of the total sanctioned positions); 2,173 for associate professor (46%); and 2,478 for assistant professor (26%). Even more worrisome is the fact that no improvement is foreseen in these numbers for the near future. This past May, quite unsurprisingly, the Parliamentary Standing Committee on education headed by Satyanarayan Jatiya expressed concern over this.

There is another side of the story, however. The numbers cited above are marked against sanctioned positions but do not show that many institutions – whether central universities, IITs or IIMs – are not in a position to hire and accommodate more faculty members due to the lack of adequate infrastructure among other reasons. This is true for both new and older institutions. According to Indranil Manna, the director of IIT Kanpur, the “primary issue is of infrastructure”, and if his institution were to hire 100 faculty immediately, there was no space for their offices or laboratories.

There are several reasons behind faculty shortages across India’s higher education sector. However, the shortages are not of the same kind. It is possible to identify at least four types. Discriminating between these various types of shortages is rather important because, without a clear understanding of the nature of faculty shortfalls, it is less likely that we will be able to deal with the problem with any degree of success.

The first kind of shortage is one of sufficient numbers of suitably-qualified faculty for both research- and teaching-focused positions. This is a simple enough problem to understand. It is about shortfalls in the overall supply or availability of suitably qualified faculty to an extent that academic institutions are unable to fill up all vacant positions. However, most reports on faculty shortages seem to imply that this is the only kind of shortage that exists. This is simply not true.

Addressing this particular kind of shortage, of poor supply, requires significantly increasing the number of students in post-graduate programs, including PhDs, perhaps through more generous incentives than are offered now. But even that may not be enough

The problem also has to do with the current status of the academic profession. The issue is not just about salaries, which improved considerably for faculty based at universities where the recommendations of the Sixth Pay Commission were implemented. The academic profession in India has consistently lost its status due to political interference, poor funding, widespread nepotism, corruption and the larger downgrading of the profession, especially through the so-called ‘lost decades’ of the 1980s and the 1990s. It should thus not be surprising that not many young people, certainly fewer of the hardworking and motivated ones, are interested in taking up the profession in India. This has to change if the problem of shortage in supply is to be addressed.

A related issue is one of greater faculty shortages in some disciplines over others. This is more likely for disciplines such as computer science or management/business studies, where students are less likely to seek an academic career because the returns in industry are significantly higher and come about much sooner than in academia. Earning a PhD degree adds a few years to one’s life without improving one’s prospects for better pay. It will therefore require a completely different strategy on the part of the government to address this kind of deficit in the supply of faculty, some of which – such as higher salaries for faculty in select disciplines – are beyond the scope of current regulations.

If the kind of problem outlined by Manna earlier plagues the IITs, imagine the plight of state government colleges and universities run by state governments. Most of them are experiencing an infrastructural breakdown due to extreme financial difficulties. This is because most state governments have over the past three decades run their higher educational institutions into the ground. Universities in these states do not hire regular faculty at all and make do with poorly paid part-time faculty. Smriti Irani, the former HRD minister, had acknowledged that shortages are “more acute in the state universities and colleges” where many “states have actually imposed ban on recruitment of regular faculty.”

It was recently reported that a college in Bihar with 2,000 students has two teachers because the government had put a stop to faculty hiring a decade ago. A similar situation prevails at not only other colleges and universities in Bihar but also in many other states. Even Delhi University (DU), a well-regarded and great institution in many ways, is not very different. Some 60% of faculty positions at the university are believed to be vacant. While DU has a larger proportion of regular faculty than many other universities, it too makes do with large numbers of part-time faculty. There are many such cases where universities are not in a position to hire regular faculty because of financial difficulties or other reasons. In other cases, they are unwilling to do so.

The only solution in such cases lies in finding ways to improve the financial health of state-run universities, something which is easier said than done. Many states are themselves under grave financial stresses. They do not pay their faculty those salaries recommended by the Sixth Pay Commission nor do they pay them on time. Several other states do not give much importance to higher education or even to primary education. Nor do state governments face societal pressures to address deficits in education. Given such conditions, it is difficult to imagine that state universities will ever escape their current predicament.

The third kind of faculty shortage at many universities exists due to their unwillingness to hire faculty. This is usually for one of two reasons. First, many institutions do not hire faculty because they face the problem of finding sufficiently-qualified people for vacant positions. This is a problem identified earlier as one of shortage in supply. The second reason for faculty shortfalls at many institutions is more devious. Many private institutions are unwilling to hire qualified faculty even when they are available. Since most such universities are dedicated profit-seekers, their owners and administrators prefer to make do with less – by hiring less qualified or even unqualified people in part time positions rather than hire qualified regular faculty.

In sum, state-run and private institutions, for different reasons, manage with low-paid and usually poor quality part-time and/or adjunct faculty. The former is because they are not in a position to hire regular faculty; the latter is because they would rather not hire qualified faculty at fair wages. Indeed, while much is written about the problem of growing adjunctification of higher education in the US, there has been no systematic study on the same problem in India.

The fourth kind of shortage is one where institutions are actively looking for faculty, are willing and able to hire them – but the available faculty choose not to work at those institutions because of their location, poor reputation or some other reason. Shortages due to unwillingness of faculty to teach at particular institutions is not given due importance in reports on faculty shortages.

As noted earlier, many state governments pay their faculty salaries that are less than what is recommended by the Sixth Pay Commission. Others pay their teachers once every few months. Many private universities do the same albeit for different reasons. Potential faculty, especially if they are well-qualified, are unlikely to head to such universities or likely to leave as quickly as possible once they discover that salaries at these institutions are not competitive and are inconsistent.

The location of universities also influences the choices made by potential faculty. For example, city-based institutions are in a far better situation to address their faculty needs than those in smaller towns. This is because cities have the advantage of good schools and healthcare, issues which Indian parents of this generation care much about. In a fast-urbanising country, potential faculty are likely to be interested in enjoying city life, whether it is cinema, dining out, shopping or other pleasures that are not available in smaller towns. Finally, and most importantly, cities offer significantly better employment opportunities for spouses, something smaller towns don’t.

As a result, institutions in smaller towns are at a major disadvantage in comparison to large cities, especially for younger faculty, those returning from abroad and those with spouses looking to work. There is very little that universities in less-favoured locations can do to compete with city-based universities. They can’t offer higher salaries to attract faculty since that would be in violation of government rules. Nor can they build schools and hospitals for faculty children or parents or create jobs for their spouses.

Pushkar is an assistant professor at the Department of Humanities and Social Sciences, BITS Pilani, Goa.