Among the topics that the commission suggested are lectures on khap panchayats and their 'democratic traditions' and Harappans as the pioneering architect of the democratic system in the world. 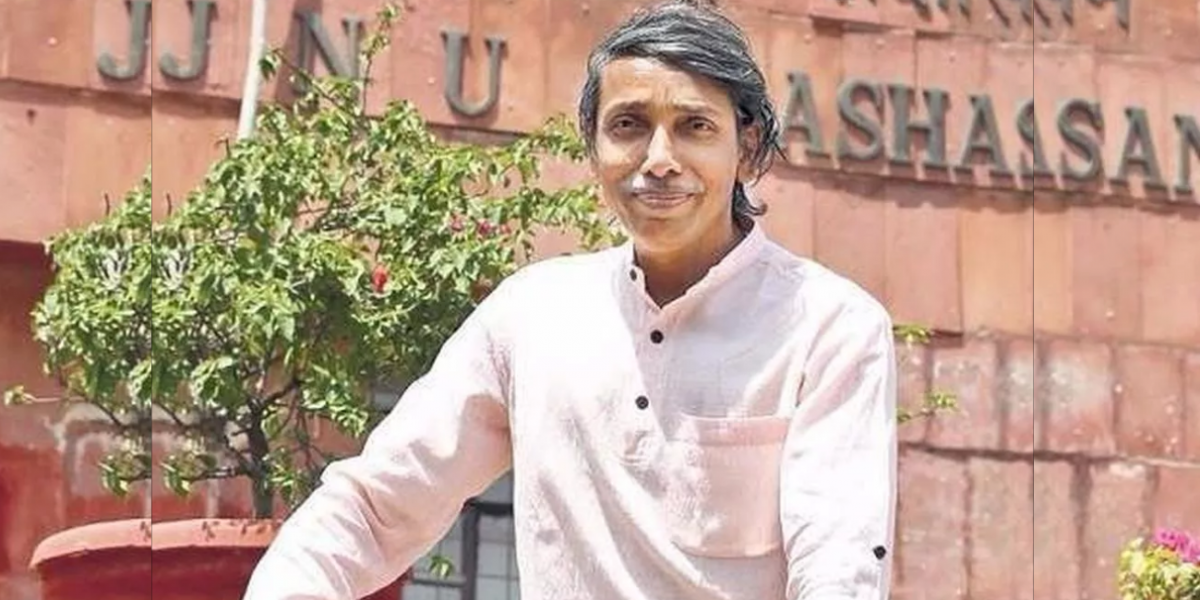 New Delhi: The University Grants Commission (UGC) wants universities and colleges across the country to conduct lecturers on ‘India: The Mother of Democracy’ on Constitution Day, November 26 to push the idea that democracy was prevalent in the region since the time of the Vedas.

According to The Hindu, the UGC has provided 15 themes on which universities can hold lectures, among which are the “concept of the ‘ideal king (rajarsi or seer king or philosopher king)’ according to Kautilya as well as Bhagavad Gita, India’s ‘loktantra’ (self-governance), Harappans as the pioneering architect of the democratic system in the world, as well as khap panchayats and their ‘democratic traditions'”.

According to Deccan Herald, the other topics include “Existence of Ganarajya in Kalinga During Asoka’s Invasion”, “Governing Principles of Democracy in Ancient Sanskrit Scriptures based on Sruti, Smiti Itihasa and Mahakavya Texts”, “Kingly Democracies of Ancient India: Examining Democratic Trends in Sanskrit Literature”, “The Tradition of Local Self-Government In Ancient And Medieval Tamilnadu”, “Democratic Thoughts and Traditions as Reflected in Arthasastra”, and “Janatantra as perceived through the coins of Gana-Janapadas (BCE 400 – 300 ACE)”.

The UGC and ICHR’s push comes after Prime Minister Narendra Modi during his Independence Day address this year called India “the mother of democracy.”

UGC chairperson M. Jagadesh Kumar wrote to over 45 central universities and 45 deemed-to-be universities, asking them to organise special lectures from November 15 to 30, apart from November 26. He has also written to all governors – who are chancellors of state universities – to “encourage” such lectures.

“Democratic systems in Bharat have evolved over the ages since Vedic times; recent archaeological excavation at Rakhigarhi and Sanauli reveal that the roots of people’s self-governance date back to at least 5000 BCE. Whether the existence of two kinds of states – Janapada and Rajya or the two assemblies called Sabha and Samiti forming essential features of the government – all indicate that the ancient form of governance in India was democratic, contrary to the general belief that it was monarchical,” Kumar’s letter says, according to Deccan Herald.

The ICHR is will release a book on “Bharat: Loktantra Ki Janani”, which will be a compilation of 30 chapters by 30 authors. In a concept note, ICHR claims that “from the Vedic times itself, two kinds of states, janapada and rajya have been in existence” in India. Some aspects mentioned in Kumar’s letter are built on the note.

It adds that the “Indian experience” evolved its own form of governance at the levels of the village and the central polity. This, according to ICHR, led to the development of “self-governing institutions” like panchayat and khaps, that enabled them to “remain unaffected by and large by the changing kingdoms/ empires particularly those of the invaders hostile to Hindu culture”.

The concept note claims that from “ancient times”, a “geo-cultural definition” has been given to the Indian region or Bharata, which is the “country which lies to the south of the Himalayas and the north of the oceans is called Bharata and the Bharatiyas are the people of this country”.

Despite the existence of the caste system and subsequent social hierarchy – which Dr B.R. Ambedkar described as “division of labourers” – the concept note claims that the “key difference” that separates “Bharat from other ancient civilisations is — there was no concentration of the prestige of birth, influence of wealth and political office which made social organisations autocratic and aristocratic”.