Aggressive marketing by American universities and the perceived advantages of a foreign degree will continue to drive Indians to apply abroad. 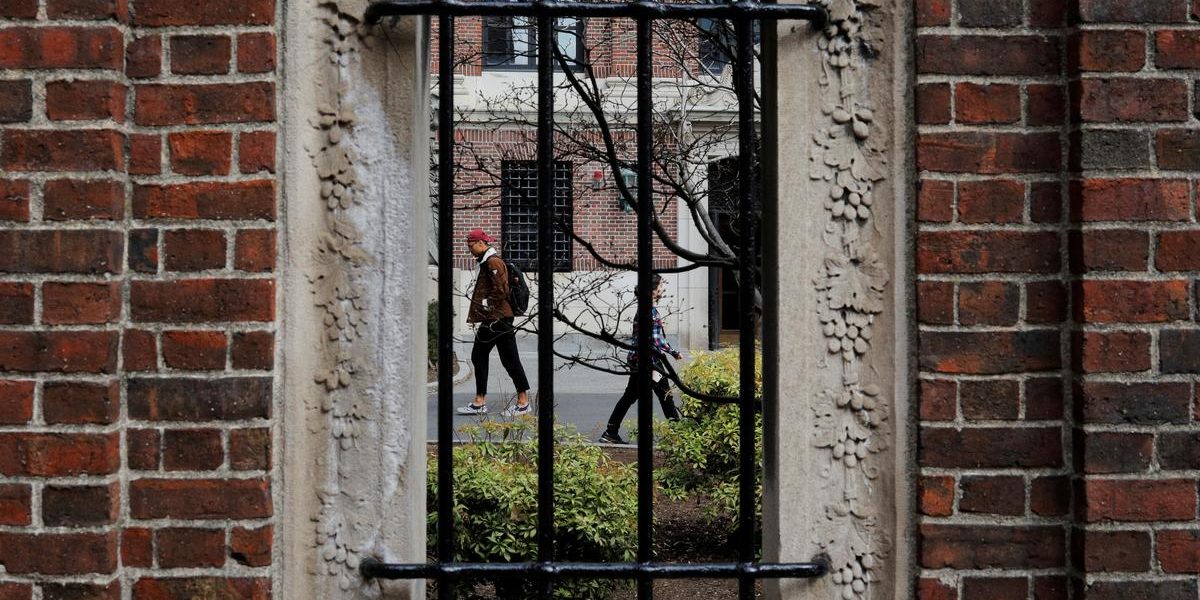 Students and pedestrians walk through the Yard at Harvard University, after the school asked its students not to return to campus after Spring Break, in Cambridge, Massachusetts, March 10, 2020. Photo: Reuters/Brian Snyder/File Photo 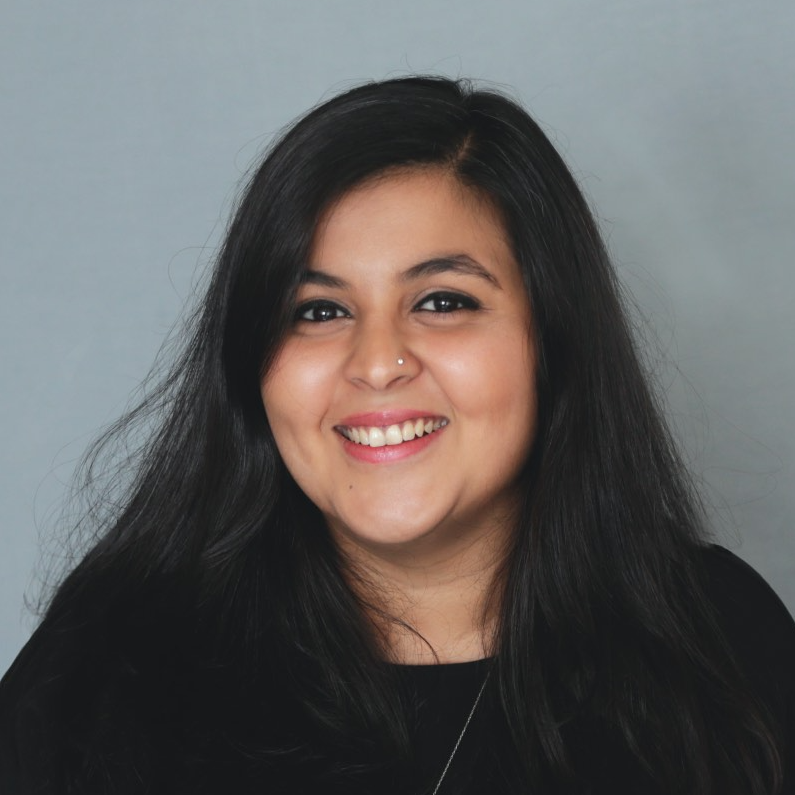 In another blow to international students, the U.S. Immigration and Customs Enforcement (ICE) on July 6 laid out stricter visa guidelines that are likely to derail millions of students’ plans for the upcoming academic year. In the midst of the COVID-19 pandemic, many students – including around 200,000 Indians – could face deportation, travel delays and visa refusals. This announcement comes in the wake of an earlier Presidential Order that temporarily suspended foreign workers’ visas, to the despair of many who were separated from their families.

It’s safe to say the Trump administration’s crackdown on foreign students and workers is deliberate, if not malicious – but it’s not surprising. In recent years, many countries have tightened their post-study immigration policies to appease nationalist sentiments. Meanwhile, the costs of higher education continue to skyrocket and the number of available scholarships keeps decreasing.

Surprisingly, however, Indian enrollment in foreign universities is steadfast, and rising exponentially. In the last 20 years, the number of Indian students who went abroad increased by more than 1,000% – from just under 70,000 in 2001 to more than 750,000 in 2018.

Despite these constant, growing challenges, which include not being able to stay back in the country after the degree is obtained, why do Indian aspirations for a foreign education persist? Underpinned by decades of cultural conditioning and the belief that Western degrees are “superior”, many families fervently hope to see their children emigrate to these greener pastures. The conviction that a foreign degree will lead to a high-profile job, which will then set the stage for settling abroad, is a long-cherished goal that pervades the Indian psyche, even with so much evidence to the contrary.

Thirty years ago, these aspirations may not have been misplaced, but today the economic realities and failures of India’s own education system, mixed with a global capitalist agenda, are what ultimately sustain Indians leaving the country, year after year.

Also read: Foreign Students Must Leave the US If Their Classes Go Online This Fall: ICE

Indian students go abroad for a multitude of reasons: from escaping the rigid, dog-eat-dog culture of Indian higher education to securing a real shot at social and class mobility by settling abroad. The extreme competitiveness of higher education in India is made worse by the fact that more than half of the country’s 1.3 billion population is below the age of 24.

Even though India’s is the second largest education system in the world – with more than 800 universities and 40,000 colleges – it’s bursting at the seams. As a result, the quality of education varies dramatically by the schools’ ranking. The highest ranked among them, like IIT and IIM, are harder to get into than some Ivy Leagues in the US (usually considered a benchmark), with acceptance rates lower than 1%. Other higher education institutes in India are generally poorer in quality, with inadequate resources for students and insufficient funding to hire good teachers. 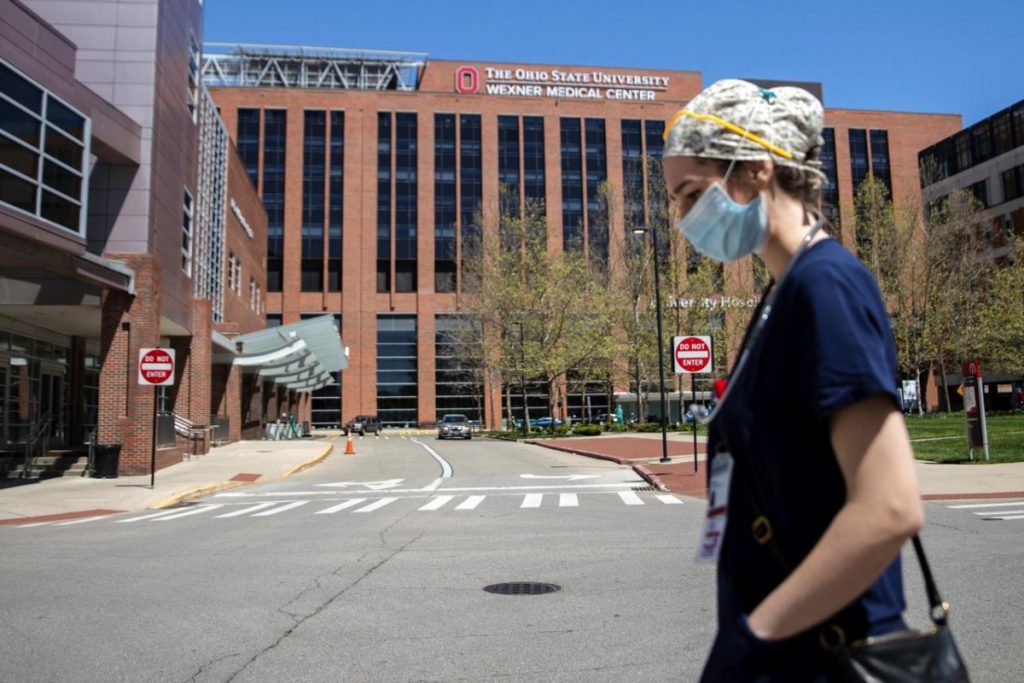 For the growing Indian middle class, the broadest appeal – or rather, the lack of any better alternative – therefore lies in “second-tier” foreign universities that are significantly more affordable (though still very expensive) and relatively, much easier to get accepted into. With technology and the internet becoming more widespread, access to these colleges keeps increasing.

Most importantly, foreign universities recognise how profitable it is for them to have a healthy intake of international students, especially from countries like India. In 2019, international students brought in more than $40 billion to US universities alone. In particular, mid-range universities can take advantage of full-paying Indians who in turn need the acceptance to advance their careers. Most of these universities and colleges send liaisons and outreach teams to canvass Indian high schools, each of them enticing students to apply to their picture-perfect schools and embark on a transformative journey that would lead to future success.

In India, this self-fulfilling prophecy has given rise to a massive industry of education consulting. Hundreds of “education guidance services” and “study abroad counsellors” have sprung up to meet this growing demand, and most of them thrive. They offer a vast variety of services (sometimes even without any professional training), from helping prospective students choose universities and programs, find scholarships, write statements of purpose, apply for visas, prepare for the SATs, and even “convince parents”.

For the sake of their own profit, they reinforce, over and over again, that a “global degree” does mean higher employability, higher salaries, easy emigration pathways and an indisputably high social status. Unsurprisingly, they find a ready audience.

While the myth that a foreign education will guarantee success is relentlessly propagated by both, the education consultancy industry as well as the private universities abroad that depend on Indian students to bring in billions of dollars in revenue, neither are the root of the problem. They are chapters in a long history of India’s fixation with foreign degrees, reinforced by generations of people conditioned to believe in this aspirational rhetoric, unable to reckon with a rapidly changing future.

This cycle is poised to keep pushing Indians to aspire towards foreign degrees. There is undoubtedly much to gain from being an international student in a new country – from learning to be independent to studying in a system quite different from your own. The costs can be massive and the challenges continue to grow, as witnessed by the Trump administration’s latest decision. But the advantages, both perceived and real, seem unlikely to deter Indians from continuing to try their luck abroad.

Paroma Soni is a writer, videographer, and editor based in Mumbai. Her work focuses on culture, politics, identity and feminism.