Anitha, a 17-year-old Dalit girl, allegedly took her life after it become known that Tamil Nadu would not be exempt from the National Entrance-cum-Eligibility Test. 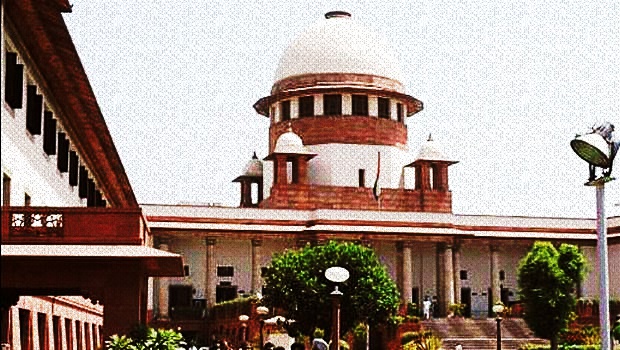 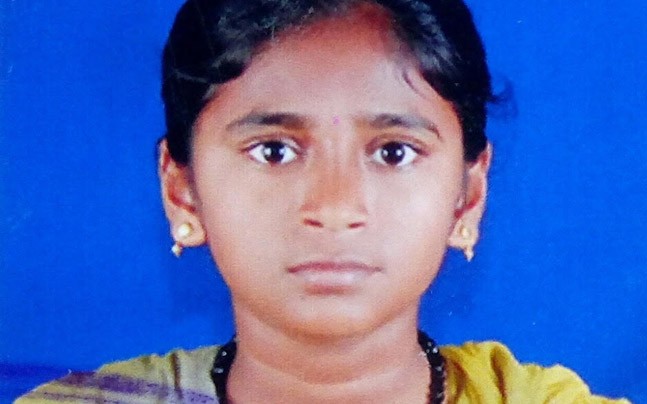 Anitha, 17, whose performance in state board class 12 exams was spectacular, committed suicide after she failed to get a medical seat. Credit: PTI

Madurai: A 17-year-old Dalit girl who had moved the Supreme Court against NEET-based medical examinations allegedly committed suicide on Friday.

Anitha was reportedly upset after it became known that Tamil Nadu would not be exempt from the ambit of the National Entrance-cum-Eligibility Test (NEET).

The daughter of a daily wage earner, Anitha dreamed of becoming a doctor. She was found hanging at her house in a village in this district, police said.  The Dalit girl had approached the apex court last month, opposing a plea seeking admissions to under graduate medical courses only on the basis of the NEET score.

The police said they were investigating the matter.

Meanwhile, the residents held a ‘road roko’ in the village, slamming the AIADMK-led state government for the death of the girl.

“District police superintendent, district collector and other senior officials are present on the spot for coordinating the legalities post the death of the girl,” a police official told PTI.  The body has been taken to a government hospital for autopsy, he said.

Tamil Nadu Health Minister C Vijayabaskar told reporters that he was deeply pained by the death of the girl. Education minister C Sengottaiyan expressed grief and anguish and said steps were being taken to prepare students for any competitive exam. He said such instances must never be repeated.

DMK working president M K Stalin expressed concern over the death of the girl and called the ruling government “inept”. “Students are the future of the nation and they should never attempt to do such things,” he said while asking the state to own up to the role it may have played in her death.

Various political parties have been cornering the state government for its failure to get exemption from the NEET.  VCK chief Thol Thirumavalan, a Dalit leader, expressed anguish at the death of the girl and said no student should attempt ending their lives as there were a lot of opportunities to pass examinations.

Anitha had scored an impressive 1,176 out of 1,200 marks in class XII board examinations. In NEET, she did not fair well and missed out on getting a medical seat.

Although she could not get admission to MBBS, she had the high score to secure the admission for several other courses, including engineering.  She was even reportedly offered a seat in the prestigious state-run Madras Institute of Technology here for aeronautical engineering.