The RSS-linked student group reportedly objected to one of the panelists, Kawalpreet Kaur, a member of the All India Students Association. 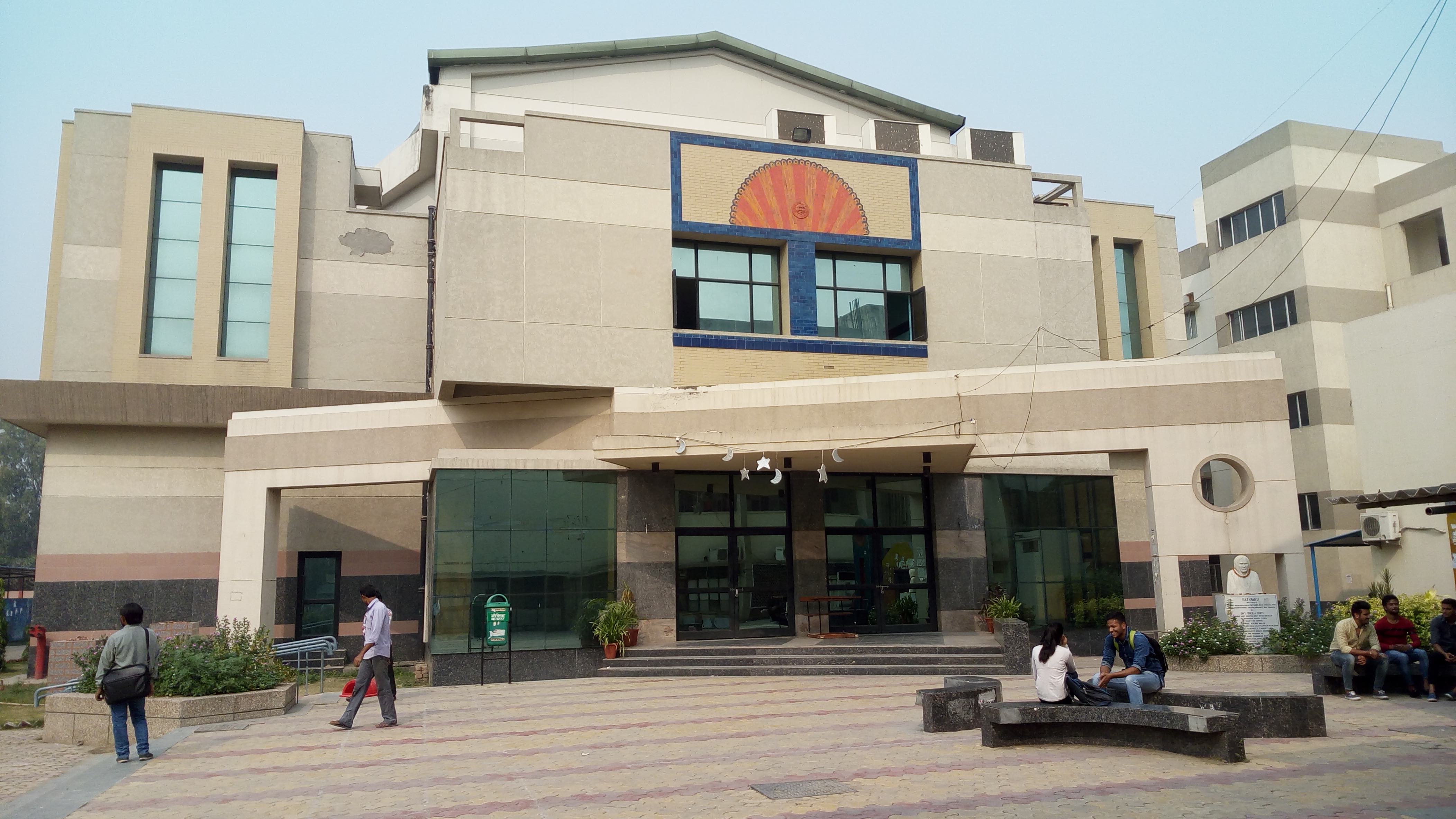 New Delhi: Students and teachers at Delhi University’s Satyawati College have alleged that an event organised on campus was disrupted by students affiliated to the Akhil Bhartiya Vidyarthi Parishad, the student wing of the RSS, on Thursday (February 22). The event, which included a panel discussion on women’s safety, was organised by She the People TV, Google and the Family Counselling Centre of Satyawati College.

One of the speakers on the panel was Kawalpreet Kaur, a student at DU’s Faculty of Law and a member of the All India Students’ Association (AISA), student wing of the Communist Party of India (Marxist-Leninist). “The panel was on sexual harassment in the digital world. While the session was going on, I noticed that there were 20-30 people who had started gathering at the auditorium and there was some argument going on. But we ignored them in the beginning and kept going,” Kaur told The Wire.

“After the panel, there was supposed to be a Google workshop. So I went and sat in the front row of the auditorium with the organisers and some faculty members. Suddenly the auditorium gate was pushed open and about 30-40 students barged in, demanding that I be kicked out of college immediately. They also started abusing me loudly,” Kaur continued.

“The teachers and organisers formed a human chain in front of me, trying to keep the men away and make sure they couldn’t touch me. But they kept trying to get near me, demanding that I leave. I tried to record some videos. They then started saying ‘Give us your phone, give us your phone’. Some of the professors who were trying to rescue me also got hit, slapped and abused in the process. The principal went to the podium and told everyone to maintain decorum but they didn’t listen. Even she was abused. Then the police came and escorted me out of the college. While I was leaving, the men were shouting slogans like ‘Kahaan leke jaa rahe ho, wahaan bhi aa jayenge (Where are you taking her, we will come there also)’.”

“I went straight to the Bharat Nagar police station and filed a complaint. I recognised some of the students, who are members of the ABVP, and have named them in the complaint. The police said an FIR will be filed by this evening,” Kaur said. She has said in her complaint that she will be able to recognise others too by face.

In a video that Kaur posted on Facebook, people can be heard shouting slogans against her while the principal is asking the crowd to calm down and respect the college’s guests.

Shaili Chopra, the founder of She the People TV, said on Twitter that the behaviour of the men involved was “shocking”.

It was shocking to see the behavior of these men who came in bunches and disrupted our event – ironic that we were discussing online safety for women – tells us how relevant our discussion subject is, why we need to have more dialogue on this, why trolls must be taken on https://t.co/i3pJCSCfr3

“We have also demanded that a proctorial enquiry be conducted into the incident. We keep holding such events – this is the age when students should be most open to discussion and new ideas. If we knew that something like this might happen, we would have arranged for additional security at the event. Kawalpreet spoke well while describing her experience of online trolling, it’s a pity these people did not listen to her,” Sandhya Taneja, who teaches in the college’s commerce department, told The Wire.

According to Taneja, many of the people who were creating the disruption and protesting against Kaur’s presence were not students of the college.

Kunal Yadav, an ABVP member and general secretary of the Satyawati College Students’ Union, and one of the people Kaur has named in her complaint, told The Wire that Kaur’s allegations were false. “We were protesting because Kawalpreet Kaur was banned from the college last year. She came for the college fest and then later filed molestation complaints against some students. After that, the college banned her. We didn’t want something of that sort to happen again, so we were talking to our professors and saying that if her event is over, she should leave. We never spoke to her directly or tried to go near her, we were only talking to our own teachers. In fact, in the chaos created by the people who had come here, there was some push back against the female members of our group also. Kaur even got the police into campus, which is not the norm.”

On Facebook, Kaur has said that Satyawati College never banned her and the ABVP is trying to initiate a slander campaign against her.