One Year After Rohith Vemula's Suicide, a Deepening Crisis in Hyderabad University 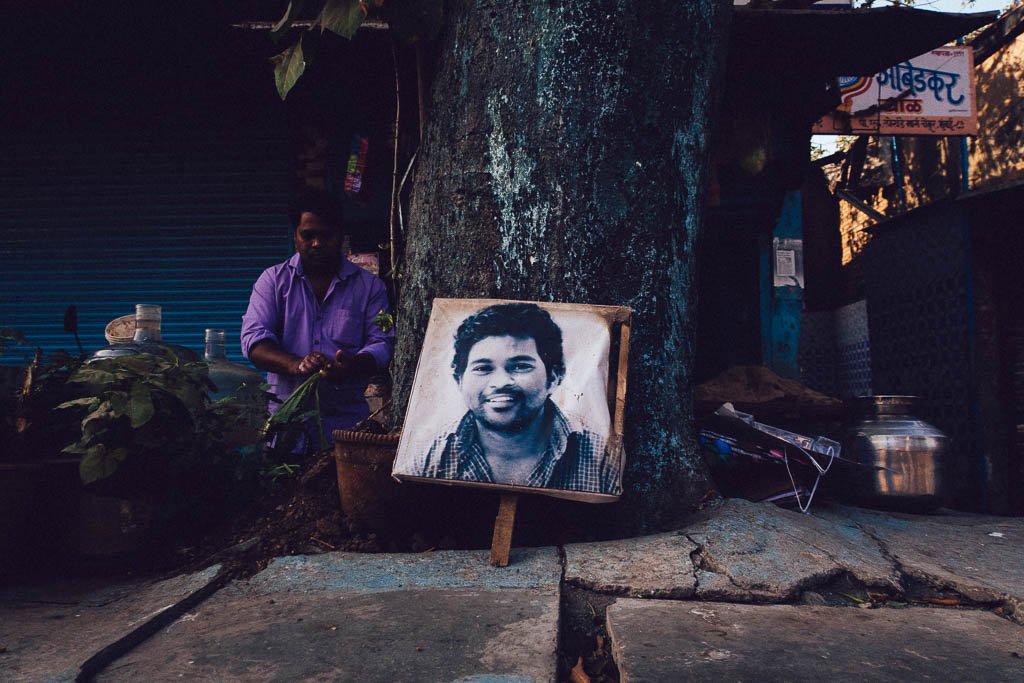 It is one year since Rohith Vemula shook the foundations of higher education in this country by his words and tragically irreversible action. This is also a year that has seen the disembowelling of higher education by a national government doggedly pursuing its objective of forcing the bar of intellectual engagement in institutions of higher learning so low that it will take years to undo the damage and rebuild institutions from the rubble. The happenings at the University of Hyderabad portend a larger problem that casts a long and dark shadow on individual and collective dignity and self-respect, intellectual engagement, free speech and institutional autonomy.

The last 12 months began with Vemula’s painful decision to travel ‘from the shadow to the stars’. But this is only the beginning of our descent into an abyss – in that alone, Vemula, through his protest and his writing, has forced national attention to the stranglehold of authoritarianism of which the University of Hyderabad is but a microcosm.

Faculty members have asserted that the University of Hyderabad is primarily a liberal arts institution. How then did it lose its way so badly that students interrogating state and judicial action in the exercise of dissent and free speech were hounded and pursued and hunted down? Skirmishes, violent disagreements and deep-seated prejudice are normal to any institution and certainly not restricted to students. The constant reiteration of unacceptable student conduct especially on the part of protesting students in the university would almost have us believe that all other categories of persons – teachers, non teaching staff, other groups of students – in the university act in complete harmony and peace. Nothing is further from the truth, as is evident in the relatively recent complaint by a professor that caused security personnel to forcibly enter the residence of a woman faculty member on the campus of the University of Hyderabad.

Several questions have been raised in the context of the disturbances in the University of Hyderabad. I have elsewhere, in the January issue of Seminar, reflected at length on the question of ‘certification’ and the untenability of the position of the vice chancellor Appa Rao on the applicability of the SC/ST Prevention of Atrocities Act in his case. I will not touch on that very crucial issue here, that has again come to the fore with reports of administrative action in support of the vice chancellor by the government of Andhra Pradesh.

The questions I attempt to look at here centre around the dismantling of institutions and processes guaranteeing autonomy that lie at the core of the idea of a university and the specific implications of these processes for Dalit students facing caste discrimination, public debate and real-time experiments in the playground of impunity. By December 31, 2016, we have seen this spiral upwards in an alarming fashion through a consolidation of the scaffolding of a post-truth era with the proliferation of tools for the stripping down of all institutional processes in the country (that goes by the name of demonetisation) with a callousness towards human social suffering that was first signalled to us in the events leading to the death of Vemula and its aftermath.

As in the country, so too in the university before it, the power of post-truth prevailed over the facts – ‘extremism,’ ‘radicalism,’ Dalit anti-caste activism dubbed as ‘casteism,’ ‘pro-Muslim sentiment,’ ‘anti Hindu, anti-national activities’ – all these terms used to describe the activities of students organising discussions and film shows on contemporary politics justifying harsh and disproportionate punishment in abrogation of procedures and rules by an administration eager to appease a government. The direct trail of communication on this matter between elected members of the ruling party, the national government and the university administration is on record.

The problem of arbitrariness has dropped deep roots, which need to be cleared completely if any semblance of sustainable peace is to return. I am aware, of course, that classes are in progress, teaching schedules are on course and university life has limped back to ‘normalcy.’ What I think we need to open out for debate is the definition of ‘normalcy.’

For this I will begin with the Indian Science Congress held in Tirupati earlier this month. The vice chancellor of the University of Hyderabad, Appa Rao received the Milennium Plaque of Honour from Prime Minister Narendra Modi in recognition of “his outstanding contribution in the field of biotechnology and also for his work in higher education”.  The university issued a press statement that the award was in recognition of his work as an “institution builder.” It is important to understand this, especially since the spokesperson for the department of science and technology asserted that this was a decision of the congress and not the ministry, since the Indian Science Congress was an ‘autonomous’ body.

Reports in the press in April 2016 revealed charges of plagiarism against Rao in 2007 and 2014, both of which he has admitted to: “It wasn’t a deliberate attempt… If we have plagiarised others’ data we will retract the paper with regrets…” There was no categorical denial of the plagiarism charge. On this one count alone, the claim to outstanding contribution falls short. But Rao is not to blame since he did not apply for the award, he was nominated, and therefore accepted it. Is this the ‘normal’ that we seek to build upon in this university? Is this our benchmark? After all, the head of the institution leads by example, or ought to. So before we slither down the slippery slope of ‘merit’ among students who come in through reservations, let us re-examine our own equivocation of the ‘merit’ that resides in dominance – caste, social location and institutional position.

However, the declaration of outstanding contribution to the field is mentioned alongside his work in higher education, which the university, in its statement, asserts is ‘institution building.’ What is his record of institution building?

The fact finding report of the group of scientists released to the press earlier this month has observed that “the university, under Prof. Appa Rao, failed to take several important steps in protecting the freedom of students and faculty to register their dissent”. In general the scientists’ group observes,

“It is clear that the university administration failed to discharge its responsibilities in a non-partisan manner and failed to protect academic freedom on campus. Instead of amicably resolving the dispute between the ASA and the ABVP students, the administration succumbed to pressure from the BJP and the central government and took ill-advised and one-sided decisions that led to prolonged agitations and disquiet among a large section of students. Rao himself failed to act on Vemula’s letter in December 2015, displaying an alarming lack of empathy. Furthermore, the administration failed to prevent the brutal assault by the police on dissenting students on March 22, 2016. We feel that, as the head of the university administration, Prof. Appa Rao should accept responsibility for these failures. We wish to emphasise that this issue is not about individuals. Any administrative post in an academic institution is about serving the community. In fact, sincere academics are commonly wary of administrative positions, since they are a distraction from academic work. Therefore it makes sense for an academic to continue in an administrative post only to the extent that he or she is able to contribute constructively to the institution”.

While there is a deep disquiet within the university over the continuing implications of all that has happened, dialogue, disagreement and debate are already redundant in this age of post-truth, as D. Narasimha Reddy observed in a recent lecture on demonetisation. It matters little if you are a liberal arts university. This is an age of post-truth and mythology – there are little mythologies (of academic excellence in the face of charges of plagiarism and institution building in the face of the thorough dismantling of established procedures) and big mythologies (that it will no longer be Gandhi spinning on the charkha and that notebandi is a war against the wealthy and their ill gotten wealth will travel to the bank accounts of the poor). Post-truth politics works through a system of rewards and punishments. For handing Vemula and others with him the ultimate punishment – dehumanising, humiliating and violent – and demonstrating total acquiescence to the project of policing universities, a moment of glory with the honourable prime minister himself and an award from his hands.

This brings me back to the point where I began. Experiments in the universities that are playgrounds are upscaled with mindboggling speed to impact on every citizen in the country in unimaginable ways. For the university, however, the bar has truly dropped far, far too low and it will take all our collective energies as citizens of a democratic country with a high stake in the resurrection of higher education, and as people who believe in the power of a robust liberal arts tradition to revive a small fraction of what we have lost.

Kalpana Kannabiran is a professor at and director of the Council for Social Development, Hyderabad. The views expressed here are her own