The JNU professor was known to encourage his students to read widely to grasp what is happening in and to the discipline, a characteristic of his own research. 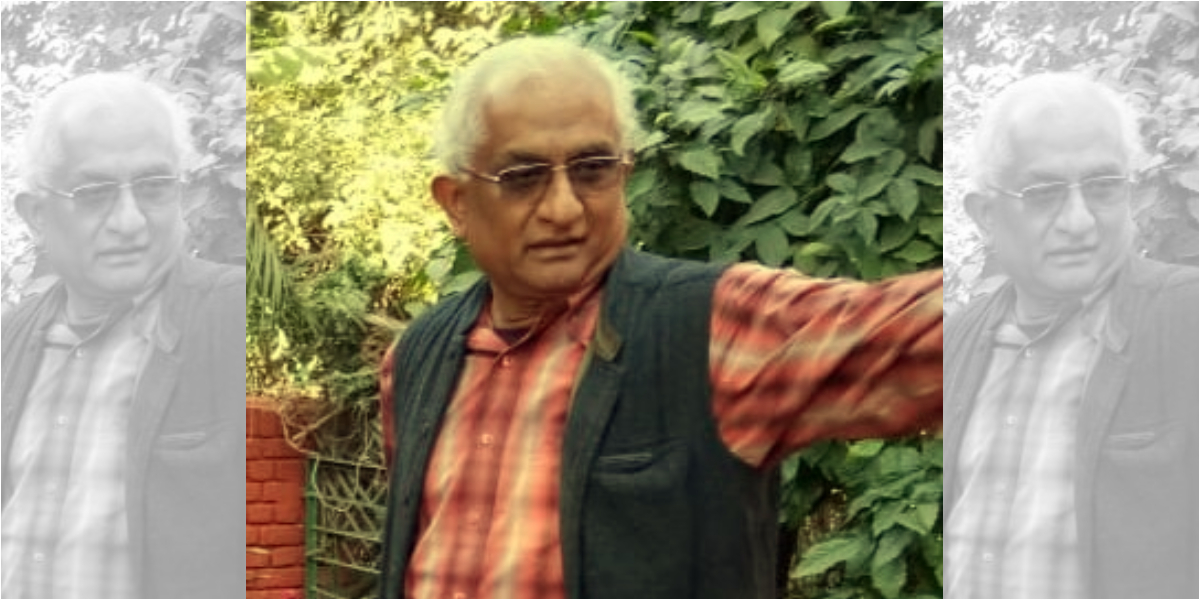 Rajat Datta came to Jawaharlal Nehru University (JNU) in 1975 for his master’s in history after graduating from Delhi University’s St Stephen’s College. What attracted him to JNU, as it did others, was a new sort of experiment in education in India which encouraged students to question received wisdom, create one’s own knowledge and learn to defend and refine it. For, this was Rajat’s own mettle, even as a student. Very regular in class, he would raise questions based upon a wide reading of the theme, which kept the teachers on their toes and helped them grow intellectually.

It was his incessant inquisitiveness that marked his career at JNU as a teacher, researcher, historian and not least as a citizen. As a teacher, especially as supervisor, he would encourage his students to read widely to grasp what is happening in and to the discipline, what directions it is moving into in terms of themes, new perspectives that were emerging around the world, the new kinds of databases that were being unearthed before deciding on a theme of research.

For, this was the characteristic of his own research. His doctoral thesis at London University, Bengal, Society, Economy and the Market. Commercialisation in Rural Bengal, c. 1760-1800, published as a book in 2000, was a landmark work, for far from looking at agrarian production, consumption and trade each as an independent variable, as had been the norm thus far, it integrated the different facets of the economy and presented a single, complete image. Understandably, it upset some of the established scholars and earned him adverse comments which he warmly welcomed. It has now become the prototype of economic history in India.

Another book edited by him was Rethinking a Millennium: Perspectives on Indian History from Eighth to Eighteenth Century, resulting from a major international seminar he had organised; it is a testimony to the scale on which he was capable of conceiving and executing a project in his discipline. The introduction to the book is a delightful encapsulation of the history of history writing in India in the preceding few decades. A third work, an anthology of some of his pathbreaking essays published in major national and international journals and books, is unfortunately still pending in press for want of an introduction; Rajat was planning to write it now, once he had time after retirement. This too should have been a tour de force.

Although Rajat had elected to specialise in India’s medieval history, he was on one hand absolutely up to date in the trajectories that other streams were taking and on the other had decided to focus on the crucial 18th century. For long, this century was a grossly neglected one when medieval India ended with the death of Aurangzeb in 1707 and modern began with the grant of Diwani to the East India Company in 1765. This was sad because the 18th century should have been the historian’s dream century when everything was going topsy turvy in the polity, economy, society and culture.

In the past few decades historians have woken up to the enormous, encompassing dynamism of the century and Rajat was one of the leaders of this awakening. Among other writings of his mostly focused on this period, his Sir Jadu Nath Sarkar Lecture at Jadavpur University three years ago was scintillating, almost poetic in its lucidity and beauty. It was calling out to be turned into a fully-fledged monograph and he had promised to do that once he retires. The loss is very hard to imagine.

In 1998, a group of three medieval historians launched the Medieval History Journal (MHJ) published by SAGE internationally; Rajat was one of the three. There are several journals given to medieval history published around the globe, but “medieval” for them by and large terminates with medieval Europe. The MHJ broke two boundaries: its “medieval history” was expansive temporally, spatially and thematically encompassing the whole of the medieval universe in all its aspects and not bound to given dates; and second, edited and published in India it was perhaps the first social science journal which is not only read and respected internationally – there are several, such as Contributions to Indian Sociology, the Indian Economic and Social History Review which are centred on India – but one whose list of contributors, and more importantly, whose contents are international. Each issue of the MHJ embodies that vision. Rajat was crucial in giving the vision a concrete shape. It would be hard to find a replacement for him.

Given Rajat’s preoccupation with economic history, which is looked upon as dry as dust collection of statistics, he was a standing refutation of this image. He was actually a very colourful and amiable person, a great lover of a glass of good wine in the evening, exchanging hilarious old-time stories or concocting fresh ones, relating of jokes, coining witty one-liners and a wonderful host who was also learning to be an innovative cook. And he sang so melodiously. And yet, he never, ever talked about himself.

In the last couple of years, Rajat’s sensibilities as a JNU-patriot and, even more as a patriotic Indian citizen had brought him into conflict with the powers that be at the university and in his beloved country. He stood up firmly for what he was convinced were multiple assaults on the academic and human values that he had been brought up on and wasn’t given to apologising for it. And he was punished, severely and cruelly. He had taken punishments earlier too and took them in his stride, but the one by “New India’s” administration in JNU took its toll. Then came the dreaded cancer and took away one of the most precious human beings.