“Free speech suffered a grievous blow in India this week,” Rajan said and accused the founders of “bartering” away the soul of the institution.

New Delhi: Former RBI governor Raghuram Rajan has said that the actions of the founders of Ashoka University, which led to the resignation of Professor Pratap Bhanu Mehta, have resulted in a “grievous blow” to free speech and liberalism in India and accused them of “bartering” away the soul of the institution.

Mehta had resigned from Ashoka University following a meeting with its trustees, who indicated that his writings were seen a “political liability” for the institution. Following Mehta’s departure, India’s former chief economic advisor, Arvind Subramanian also resigned from Ashoka expressing doubts about the university’s commitment to fight for academic expression.

Rajan, who is now Katherine Dusak Miller Distinguished Service Professor of Finance at The University of Chicago Booth School of Business, posted the write-up on his Linkedin account, with the title “Free Speech Suffers a Blow”.

He stated that Ashoka had been considered as India’s likely competitor to Cambridge, Harvard and Oxford in the future, but “Unfortunately, its actions this week make that less probable”.

Rajan observed that Mehta’s resignation was so sudden that he had to ask the university to make arrangements for his driver.

He also quoted from Subramanian’s letter where the latter had noted that it was “ominously disturbing” that even with backing from private capital, Ashoka could “no longer provide space for academic expression and backing”.

“The reality is that Professor Mehta is a thorn in the side of the establishment. He is no ordinary thorn because he skewers those in government and in high offices like the Supreme Court with vivid prose and thought-provoking arguments,” wrote Rajan.

He noted that Mehta does not have much sympathy for the opposition either. “As a true academic, he is an equal opportunity critic. He is, and I hope will continue to be, one of the intellectual leaders of liberalism in India”.

Ringing alarm bells, “Yet liberalism has been set back by the actions of Ashoka University”.

He observed that Mehta’s resignation letter and Subramanian’s statements “would suggest that Ashoka‘s founders have succumbed to outside pressure to get rid of a troublesome critic”.

Rajan, who now teaches at Chicago University, took a feather out of the history of his current stomping ground.

He noted that a university, “as an institution”, should not take political sides, but quoted from the Kalven committee report to note that this “neutrality” should be based on giving freedom to faculty and students to participate as individuals in political activism. 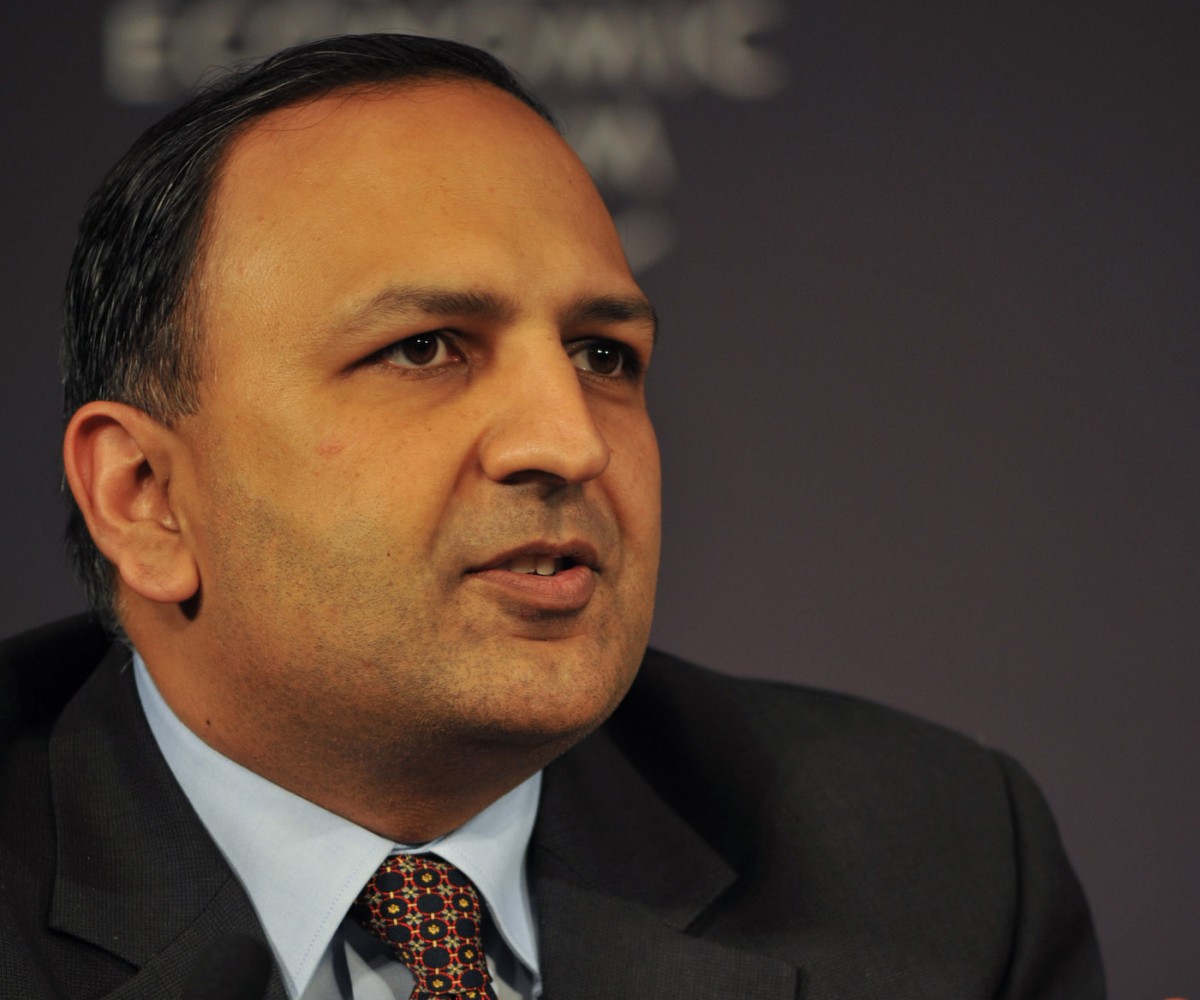 “The neutrality of the university as an institution arises then not from a lack of courage nor out of indifference and insensitivity. It arises out of respect for free inquiry and the obligation to cherish a diversity of viewpoints. And this neutrality as an institution has its complement in the fullest freedom for its faculty and students as individuals to participate in political action and social protest.” – Kalven Committee, 1967.

This meant, Rajan interprets, that “the role of a great university is to provide a protected space for its academicians and students to engage freely in open public debate, much as Indian universities like Nalanda and Taxila used to”.

The Kalven committee was formed by Chicago University in response to the protests against the Vietnam War, when students protested the university’s decision to give information about grades and class ranks to the military’s draft boards.

He further quoted from the committee report that by “design and effect”, the university “is the institution which creates discontent with the existing social arrangements and proposes new ones. In brief, a good university, like Socrates, will be upsetting”.

Noting that a good university creates an environment for giving rise to ideas for progress and change, Rajan wrote, “Static societies where criticism is silenced are doomed societies, which eventually succumb to the weight of their authoritarianism and groupthink”.

Also read: Sheldon Pollock: ‘My Respect for Ashoka University Has Been Seriously Tested’

Training guns on the Trustees, Rajan asserted, “Ashoka’s founders should have realized that their mission was indeed not to take political sides but to continue to protect the right of people like Professor Mehta to speak, for in doing so, they were enabling Ashoka to make its greatest contribution to India’s wellbeing – identifying what is going wrong and encouraging us all to remedy it”.

He stated that it was wrong for Ashoka’s founders to believe that compromise with the “powers that be” was in the greater interests of the university. “Free speech is the soul of a great university. By compromising on it, the founders have bartered away its soul. And if you show a willingness to barter your soul, is there any chance the pressures will go away? This is indeed a sad development for India,” noted Rajan.