In Defence of the Accused, or How to Prove Academic Wrongdoing

A recent series of investigative articles hinted that certain academics were in the wrong because their names appeared in predatory journals. However, more proof is needed before a judgment can be made. 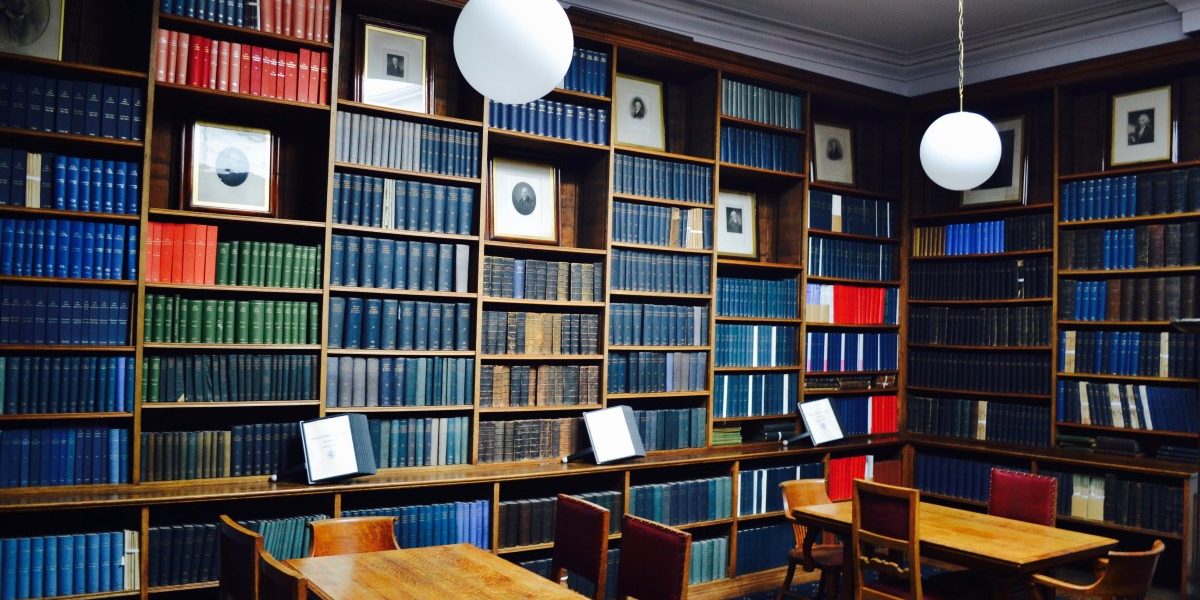 People whose names appear in predatory journals may or may not be guilty. Credit: TeaAndOranges/CC BY-SA 4.0

The Indian Express recently carried a series of articles on the success of the predatory journals industry and its popularity among Indian academics. Of the dozen or more challenges that India’s higher education faces today, widespread publishing in predatory or fake journals by academics, researchers and students is easily one of the bigger ones.

There was one disturbing headline in one of the reports, however: “V-Cs, AIIMS, IIT professors on list: ‘Students sent it, we don’t know’.”

From Vice-Chancellors to AIIMS directors and IIT professors, from Pulwama to Behrampur and Roorkee, the range and reach of names linked to articles and conferences organised by publishers of “predatory journals” is staggering.

It then listed several academics whose names have appeared in predatory journals either as members of the editorial board or as authors, usually co-authors. According to the Indian Express:

When contacted…the Indian experts who were listed either denied any links to these publications and conferences or attributed their presence on the list to “juniors” who had sent articles for publication. Others said they were not aware that these journals charged money for publishing articles.

Both the headline and the content hint that the denials by these academics are excuses. Indeed, by publishing the responses by select academics, the insinuation was, even if unintended, that they are guilty.

The Indian Express is to be congratulated for carrying out the investigation into predatory journals. It is especially significant that the government immediately responded to its reports, even though nothing much is likely to change in the near future.

It needs to be said, however, that the act of naming and hinting at the wrongs committed by a limited number of academics whose names appeared in the newspaper is, in my view, quite wrong. This is because the people whose names appear in predatory journals may or may not be guilty. There is nothing in the reports which confirms that X or Y asked predatory journal A or B for their names to be included as a member of the editorial board or that then sent their articles for publication in those journals.

Consider the ways in which X or Y academic can find her paper published in predatory journal A or B.

When can we tell that X or Y has deliberately published in a predatory journal? “I did not know” is a convenient defence and may even be true in some, or even many, cases. However, it is time that we do not consider academics to be innocent people caught in a noble profession and not quite knowing what is right or wrong. But even if we assume that X or Y know how to recognise predatory journals and are aware that it is unethical to publish in them, there is a problem in declaring them guilty.

The case against X or Y of cheating by publishing in A or B journal is seemingly foolproof when she submits or accepts an invitation to submit a paper for a predatory journal (1 and 2). But to actually prove wrongdoing, in my view, the email trail has to be exposed. This is obviously not going to happen with the cooperation of journals A or B but only from the known email addresses used by X or Y. Without access to the email account of X or Y, one cannot prove wrongdoing. In the absence of fingerprints, unfortunately, there is no case and X or Y cannot be held guilty since it remains possible that their names figure in predatory journal by random selection or mischief.

There is another way to expose academic fraud of this kind, however, but no university or its departments will take this path. We know that the reason why India’s teachers started to publish in predatory journals was for promotions and career advancement. Therefore, and of course assuming that they all know what predatory journals are and that publishing in them is unethical, universities and departments can re-examine the self-prepared faculty assessments submitted by X or Y for promotion. If publications in predatory journals are listed in the faculty self-assessment report, it establishes intent to cheat.

It is common knowledge that a fairly large number of Indian academics are engaging in research fraud of various kinds, including publishing in predatory journals. However, to know is not the same as proving wrongdoing. There is a way to prove wrongdoing, but it is one that is unlikely to be pursued.