While Mehta has refused to talk about the reasons for his resignation, the historian Ramachandra Guha hinted at official pressure, accusing the university's trustees of   having "chosen to crawl when asked to bend". 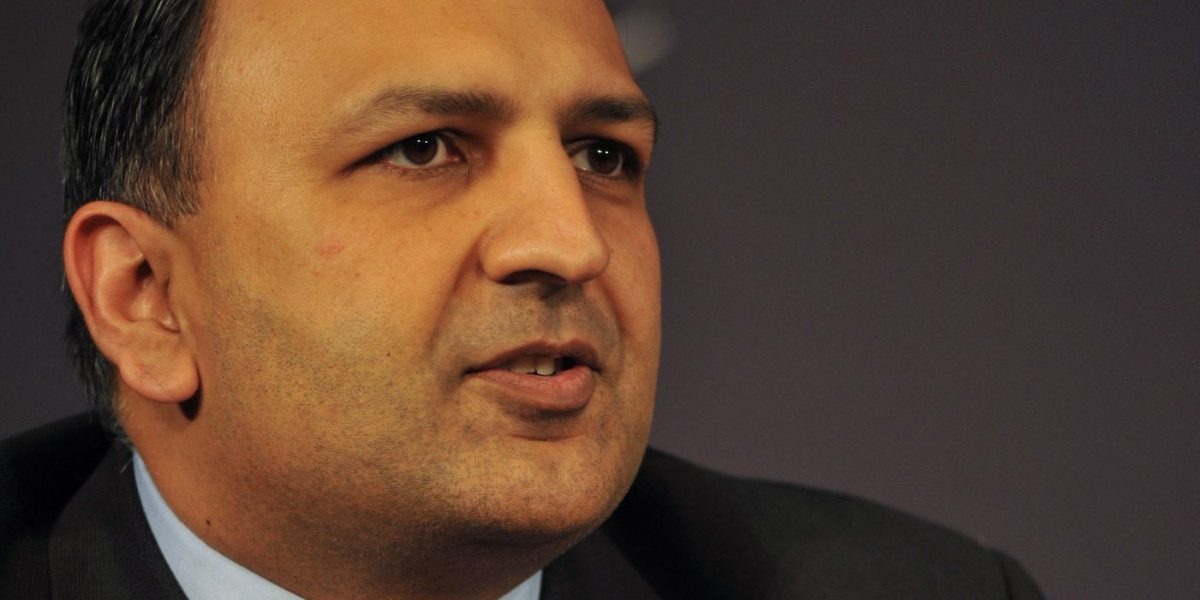 New Delhi: Renowned political scientist and commentator Pratap Bhanu Mehta stepped down as a professor at Ashoka University on Tuesday, less than two years after he had resigned as its vice-chancellor. Over the last few years, Mehta has been a vocal critic of the Narendra Modi government at the Centre and the Bharatiya Janata Party’s politics.

Last year, in an interview to The Wire, he had described the BJP and its government as “fascist, colloquially speaking.”

According to the Indian Express, when Ashoka University was asked whether his political opinions and writings had anything to do with his decision to resign, the varsity spokesperson sidestepped the question. The only statement made by the university was, “During his tenure as Vice-Chancellor and member of faculty, he has contributed immensely to the University. Ashoka University wishes him well for his future endeavours.”

While Mehta has refused to talk about the reasons for his resignation, the historian Ramachandra Guha hinted at official pressure, accusing the university’s trustees of “spinelessness” and of  having “chosen to crawl when asked to bend”. In an email to students, that The Edict – an independent student newspaper of Ashoka University – has described as “heartfelt”,  Mehta “revealed that ‘after discussions with the university about prevailing circumstances, it became clear to me that it was best to move on.’”

The political scientist began his term as vice-chancellor of Ashoka University in July 2017. Before that, he held several prestigious posts including president of the Centre for Policy Research and professor at the NYU School of Law. In July 2019, he stepped down as VC but said he would continue to be a professor at the university. In a letter to students written at the time, Mehta said he wanted to “return to a more full-time academic life”.

University sources told The Wire that the issue then was the trustees’ unhappiness with Mehta’s newspaper pieces, and that he chose to resign as VC rather than stop writing.

In his interview to Karan Thapar for The Wire in January 2020, Mehta had articulated why he views the Modi government as fascist. Even though the government is committed to winning elections to secure power, he said, “in every other way it ticks the checklist of fascist qualities”. He added that “colloquially speaking, this is a fascist government and it is, therefore, not incorrect to use that term”.

In regular columns for the Indian Express, Mehta has remained outspoken about his disagreements with the government. On December 4, 2020, at a public lecture organised by Project 39A, Mehta talked about how the judiciary too is responsible for the criminalisation of dissent in India.

In August 2016, Mehta had resigned from the post of executive committee member of the Nehru Memorial Museum and Library. He resignation was to protest the manner in which the institution’s reputation and integrity were being compromised by attempts to foist a politically-connected bureaucrat as director, he said.