Why Pratap Bhanu Mehta's Voice Will Endure, but Ashoka University's Halo May Not

The Mehta case renews that old debate whether outstandingly truthful intellectuals ever seek to be part of institutions whose commitment, however trumpeted, to the freedom of thought remains questionable.

Few things diminish a nation more than the silencing of the voice of conscience. Especially when that voice uses neither stridency, not invective to bring down the wrong-doer, but the syllables through which truth of ideas and events are unravelled.

I have been an avid reader of Pratap Bhanu Mehta’s columns in the Indian Express, notwithstanding my negligible retina. This for the obvious reason that, among now a plethora of avoidable readings, Mehta’s has been an unrelenting voice on behalf of the right and proper. Written with panache, his offerings comprise a saga of truth-telling, rooted in impeccable scholarship and uncompromised human concern.

This may be a cruel thing to say to the trustees of Ashoka University, but I have not the least doubt that Mehta’s voice will continue to resonate far and wide long after the university has lost the fibre that made of it a valued centre of liberal learning.

The Mehta case renews that old debate: should outstandingly truthful intellectuals at all seek to be part of institutions whose commitment, however trumpeted, to freedom of thought remains questionable. Mehta clearly found out that they should not, and the fact that he severed his ties with such bold and clearly enunciated principle makes him an icon for all those still weighing their options.

Equally, the fact that the Indian Express, with a pedigree of standing up for the all-important value of free speech and the autonomy of the mind, stood by him must bring hope and courage to all those whose allegiance to constitutional fundamentals continues to be unmitigated.

Perhaps the ones most to be applauded are the students of Ashoka University who, although alumni of a private teaching organisation, were quick to read the import of Mehta’s dilemma, and the meaning of that dilemma for their own intellectual growth, emerged bold to come out on the side of the existential right to free expression without conditions attached.

That the trustees of the university have now come out with a statement vowing to protect such freedom redounds in large measure to the leadership demonstrated by their alumni. 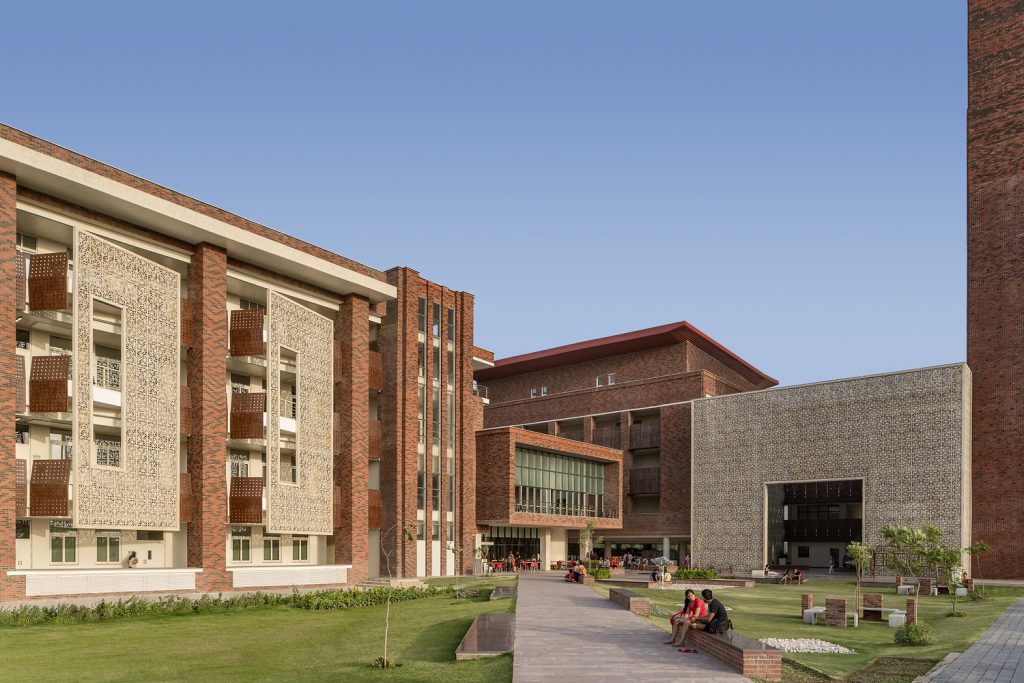 As to the government of the day, they are clearly without remorse. Indeed, the NITI Aayog has now been charged with the task to evolve strategies to “regulate civil society organisation“, ostensibly for reasons of protecting the realm from the intellectual and social loose talk, however that may be conceived to improve the state of the nation.

Clearly, when a scion of the far-right says that for two hundred years India was colonised by America, where is the need for universities to butt in. Incidentally, this may tell us why the far-right never raised its voice against the British: quite simply, they did not colonise India; it was the Americans, moron.

If the statement about the US brought us knowledge of modern history, the ancient part had preceded the lesson: were we not taught how Alexander, the Macedon, met his comeuppance in Bihar?

After such knowledge, you may well wonder, where is the need for a Pratap Bhanu Mehta? India may be the only country where politicians double up as teachers of academic and historical learning – all on the trot.

That too makes Bharat great. But, in the meanwhile, we will continue to read Mehta to see if he has better things to offer.