How the NIRF Rewards IITs Even Though They Lack Diversity

It is unusual that these institutes continue to rank highly on the ‘outreach and inclusivity’ parameter despite a history of casteist exclusion. 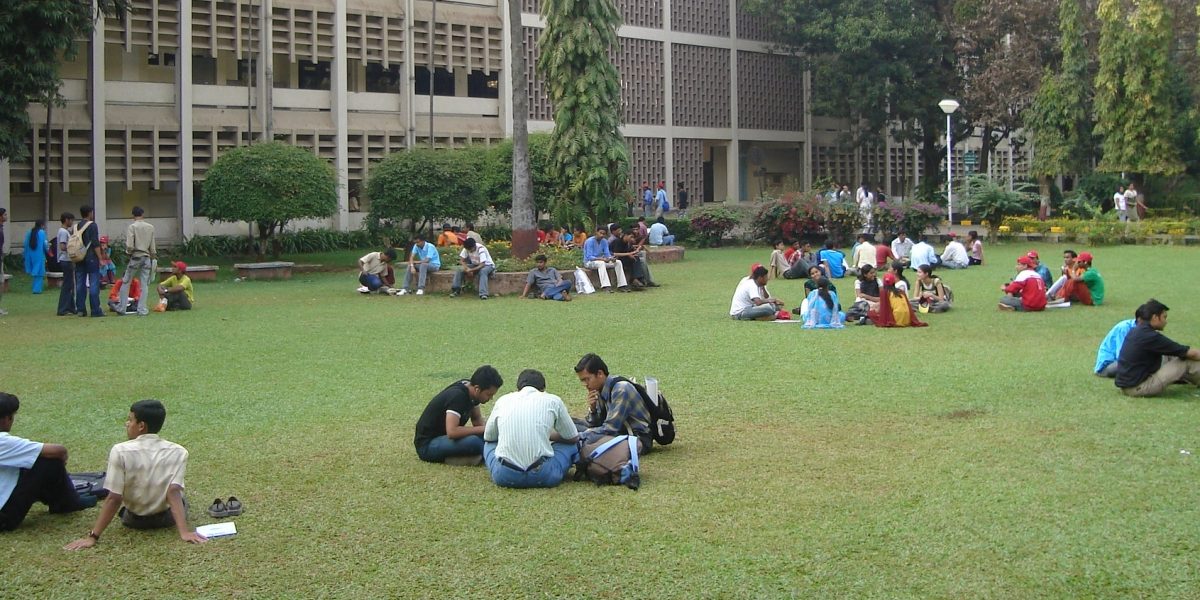 The National Institutional Ranking Framework (NIRF) released its 2022 university ranks on June 15. As usual, the IITs retained their top positions in the overall ranking. But what is unusual is that they continue to rank highly on the ‘outreach and inclusivity’ parameter despite a history of casteist exclusion. This parameter rewards diversity and inclusion and penalises exclusion. A closer look at how this parameter is computed reveals why this is so.

First, the parameter accounts for only 10% of the overall score.

Second, it is further divided into four categories:

A casual perusal of these sub-categories might lead to the impression that these parameters as progressive – but there is a devil in the details.

The NIRF gives higher weightage to ‘regional diversity’ (other states/countries) than to social diversity (ESC). This automatically elevates institutes like the IITs, which recruit from across the country, compared to state universities, which mostly cater to one state but which also may have higher caste diversity.

Third, the ‘women diversity’ parameter must reward high gender diversity on campus. All other parameters consider diversity among students, while this parameter considers diversity in staff and administrative positions.

In 2017, the formula for ‘women diversity’ included the percentage of women students, the percentage of women faculty members, and the number of women in senior administrative positions, such as heads of departments, deans, etc. This sounds good – but the formula gives full marks if the institute has 50% women students, 20% women among the faculty members and only two women in senior administrative positions.

The formula for ‘women diversity’ in 2017

The formula for ‘women diversity’ in 2021

Next, consider the ESC students parameter – which doesn’t appear to reward implementation of reservation nor caste/tribe representation among faculty members and administrative positions. There are ample news reports to indicate that the IITs have a problem with making space for Dalit, Bahujan and Adivasi (DBA) individuals on their campuses.

The IITs’ reluctance to recruit more DBA faculty members is also well-known. Their faculty members’ communities have been dominated by savarna individuals. The institutes have also opposed policies of reservation.

In 2017, according to the ESC students parameter’s formula, full marks were awarded if half of all students were economically and socially challenged.

But in 2021, the NIRF changed the formula to use the percentage of undergraduate and postgraduate (UG/PG) students receiving full tuition-fee reimbursement by the institution to pursue their programmes. The UG/PG option allows IITs to get away with the low representation of DBA students in master’s and PhD programmes.

Also, the NIRF gave 25 points to the ESC students metric in 2017 but reduced it to 20 by 2021. As a result, the issue of the representation of DBA individuals became sidelined in the rankings.

The formula for ESC students in 2017

The formula for ESC students in 2021

These arbitrary metrics protect the rankings of the IITs, and project them as top-tier institutes, instead of being forces for good. Indeed, we should scrutinise any ranking system that doesn’t consider or reward the proper implantation of reservation policies among students, faculty members and administrators, the function of mandatory SC/ST cells, the gender cell, and campus sensitisation programmes.

Ranking exercises should also add points for the degree to which decision-making in each institution is democratic and transparent.

Axiomatically, we should not consider any institute to be ‘top-tier’ when it benefits from such flawed ranking exercises.