The New Education Policy has presented a grand vision document on schooling that does not relate to the ground reality of either the children or the state. 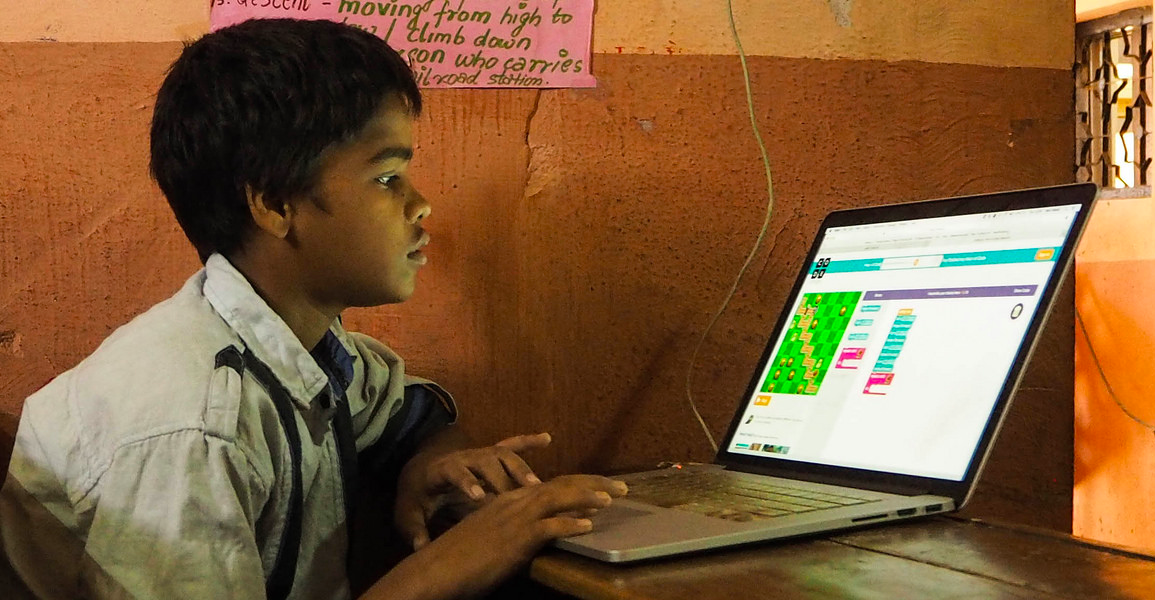 A national policy that has been six years in the making, and has come after a long gap of 34 years, has a lot of expectations riding on it. The Kasturirangan Committee that drafted the policy no doubt took on the task with sincerity and good intent, and there is much in the document that must be welcomed, especially in terms of its desire to strengthen the public education system, widen the scope of learning to include non-cognitive skills, keep equity and social justice at the foreground of change, and bring in flexibility and decentralised administration with an increased role for local actors.

Unfortunately, the draft approved by the Cabinet on July 29 falls short on some very basic counts, which put the intentions of the drafters to test. In particular, it leaves a lot to the imagination – especially on account of implementation and funding strategies, and is filled with contradictory statements that take away from its core assumptions and intent.

The stated aim of the policy is “to have an education system that ensures equitable access to the highest-quality education for all learners regardless of social and economic background,” for which it “proposes the revision and revamping of all aspects of the education structure, including its regulation and governance.” (p. 3). However, nowhere in the document does it elaborate on what it means by revamping the education structure or its governance – or how it proposes to do so. In fact, radical reform is required in the governance architecture that has failed to deliver quality education to large sections of the population.

The system of school education consists of an entire bureaucracy – from the central Human Resource Development ministry (now renamed as the Education ministry) to state education departments, district and block education offices and the structures of the Samagra Shiksha Abhiyan, including block and cluster resource coordinators. All of these together are responsible for the delivery of school education as well as its regulation. Quality is determined by the coordinated functioning of all aspects of this system. However, the policy refers to the system solely in the context of separating the regulatory and implementation functions, suggesting that governance revamp in the policy amounts to this separation alone.

This is surprising as it is widely acknowledged that state capacity for implementation is highly deficient on all fronts – human, physical and financial – resulting in failures at multiple levels of functioning, from planning processes to classroom practices and learning outcomes. The regulatory function is the least emphasised among the functions performed by the education bureaucracy. And while assigning it to an independent body may be a good idea, that alone will not fix the implementation problems.

In effect, the draft sidesteps the implementation and the  linked resource challenge, and instead recommends parallel non-state structures as the solution – a trend that has been in practice for several years now. This policy has given that trend a further boost by adding a host of ‘independent’ structures that have been given responsibility for different aspects of governance. The Rashtriya Shiksha Ayog is proposed for policy formulation, State Schools Standards Authority for regulation, and a programme of volunteer tutors for academic support.  The role of the current education bureaucracy is thus vastly reduced and many important tasks such as bringing ‘out of school’ children into school, providing them with ‘remedial’ learning, ensuring they are mainstreamed into schools, tracking them and developing and maintaining a database of ‘out of school’ children has been placed on the shoulders of volunteers.

Encouraging volunteerism is indeed a positive aim but the responsibility for critical and challenging tasks must lie squarely with the state. Besides, public accountability of non-state actors or bodies remains a contentious issue. Hence, though the policy purports to promote public education, public offices and officers are sidelined and private and civil society actors asked to step in and do the job of the state.

The second issue that emerges on a closer reading of the policy is the numerous internal contradictions. For example, strict norms and standards for teacher education appear along with relaxation of norms for schools. Hence, pathshala, gurukul, madarsa, home-schooling are being encouraged – even as all teachers are to be trained in a highly standardised manner. Will teachers trained thus be able to teach in all these types of schools? How will learning standards be assessed in different models of schooling, especially when all schools are expected to follow the same norms and when assessments have become the cornerstone of education policy?

Further, while a full complement of infrastructure is recommended for all schools, there is also a denigration of ‘inputs’ and hence the encouragement of flexible models where infrastructure may be of less than the desired standard. As a justification for encouraging such flexible school models, the draft contends that inclusion, access, learning standards be the requirement for schools, not inputs. A question then arises: Do pathshala, gurukul and madarsa represent inclusion and access to all? Do they even meet the learning standards?

Even though much of the responsibility for learning has been put on teachers, the confusion related to them continues in the proposal for filling vacancies. Here one teacher per class/grade is mentioned along with 1:30 pupil-teacher ratio (PTR) per school. One teacher per class is not the same as one teacher per grade, and certainly not the same as 1:30 PTR per school. So which is it to be? The 1:30 PTR per school – a requirement of the Right to Education – has resulted in single and double teacher schools severely impacting quality of learning. It would have been a huge step forward in addressing the ‘learning crisis’ if the policy had unequivocally advocated for one teacher per grade.

Another area of confusion that runs through the document relates to the twin objectives of serving the global and the local. For example, the document makes many references to global studies, practices, globalisation, knowledge economy, etc., and at the same time it is very forceful in its claims of being “India-centred.” While this sounds unproblematic, it is riddled with pitfalls. Statements that speak of the need to bring change in “an Indian manner and style” (p. 4), aiming to build a system that is “rooted in Indian ethos” (p. 5), using “ancient Indian knowledge” as the “guiding light of the policy” (p. 4) raise red flags about what an ‘Indian ethos’ means or what the ‘ancient Indian knowledge’ in question is. It is particularly troubling when the only ancient scholars mentioned belong to the majority community, ignoring the contributions made by several others.

In a country as diverse as India, talking about a single Indian ethos fuels fears of cultural domination and centralisation. While none of this may be the intention of the committee, being mindful of the realities was part of their responsibility. In fact, the impetus for centralisation also adds fuel to this fire. For instance, the paramount role given to the National Council of Educational Research and Training in all areas of curriculum design and pedagogy, even as the document pays lip service to State Councils of Educational Research and Training, school complexes, school leaders and teachers in developing curriculum frames and pedagogical practices, is one such example.

Drafting an education policy after more than three decades is no mean task, especially when vast changes have taken place, not just in the exponential demand from marginalised sections of the population but also of supply as non-state actors occupy larger spaces in education provision. The real challenge for the drafters was how they could address the diverse and expanded needs of the people through state-action, keeping quality, equity and rights at the forefront. Instead, it has presented a grand vision document that scarcely relates to the ground reality of either the children or the state.

How it will serve as a template for the much-needed revamp of the education sector is hard to see, at least in the direction of improving the quality of public schooling for all.

Kiran Bhatty is a senior fellow at the Centre for Policy Research, New Delhi, specialising in education. She was formerly with NCPCR, charged with implementing the Right to Education.