'Got Your Number From Sources': Students of Mumbai College Accuse Proctors of Harassment

Students of Narsee Monjee Institute of Management Studies say their personal details have been accessed by invigilators who oversaw their online examinations. Many have received unrequited messages on social media platforms. 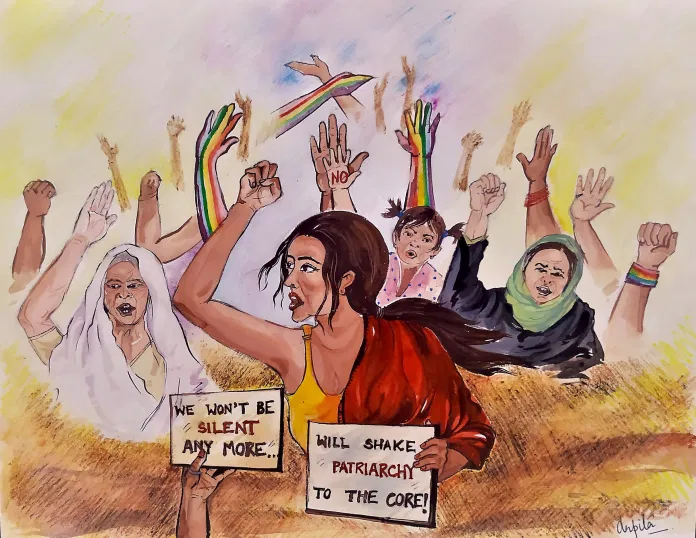 New Delhi: In a shocking incident on January 6, several women of the Narsee Monjee Institute of Management Studies (NMIMS) in Mumbai alleged harassment by proctors after their semester examinations were conducted online. Students said that they received unrequited messages from proctors who identified them by their colour of clothing, style of hair and allegedly misused their contact information to send these messages.

The NMIMS university in Mumbai has been using the services of a third-party company called “Mettl” to facilitate online proctoring during online examinations. The proctors were hired without any background checks and have been given access to personal details of students in the university, students allege.

The students are terrified by this invasion of privacy, even though their mails to the authorities have been returned with words of assurance.

Aakriti Bansal, a third-year student of BA (Honours) Liberal Arts at NMIMS says that she was among the many women students who were “approached” by a proctor during her semester 5 poetry examination on January 6. The same day, she received the first message from the proctor. 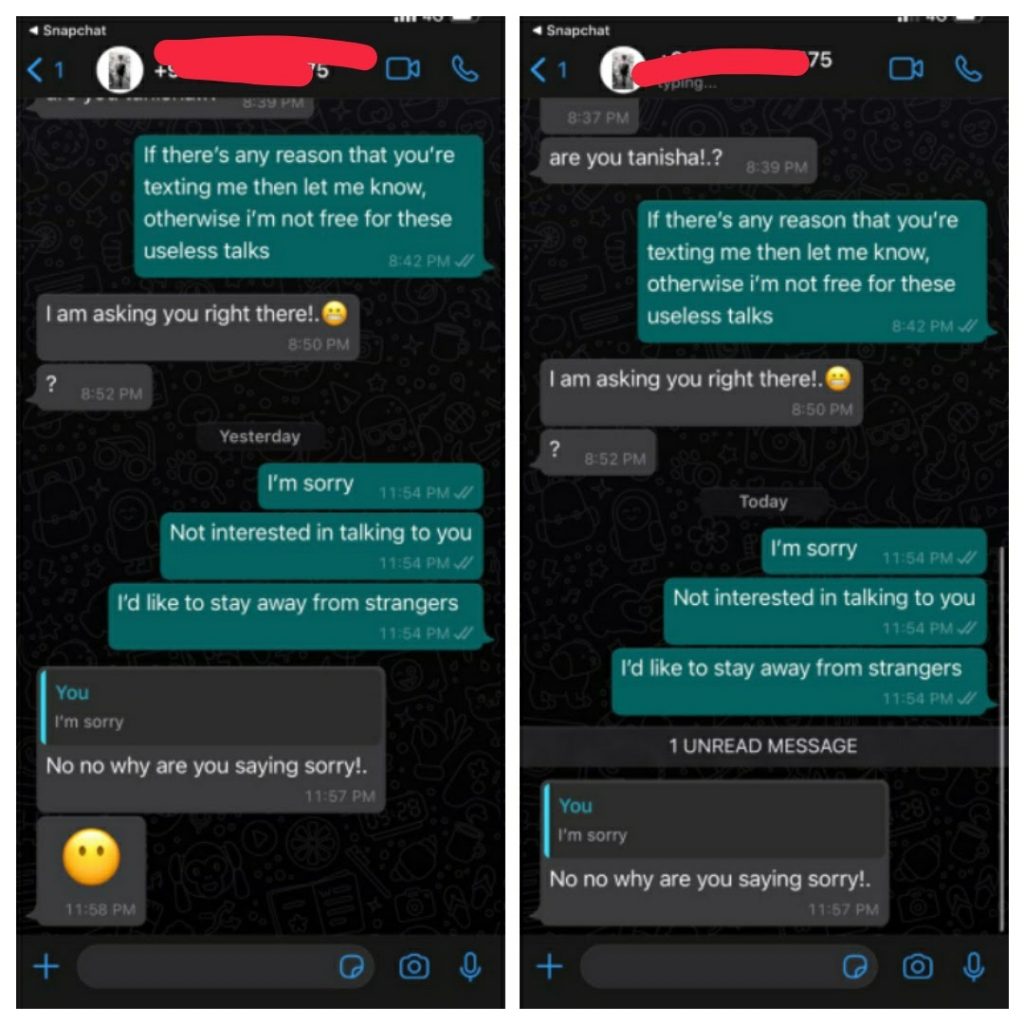 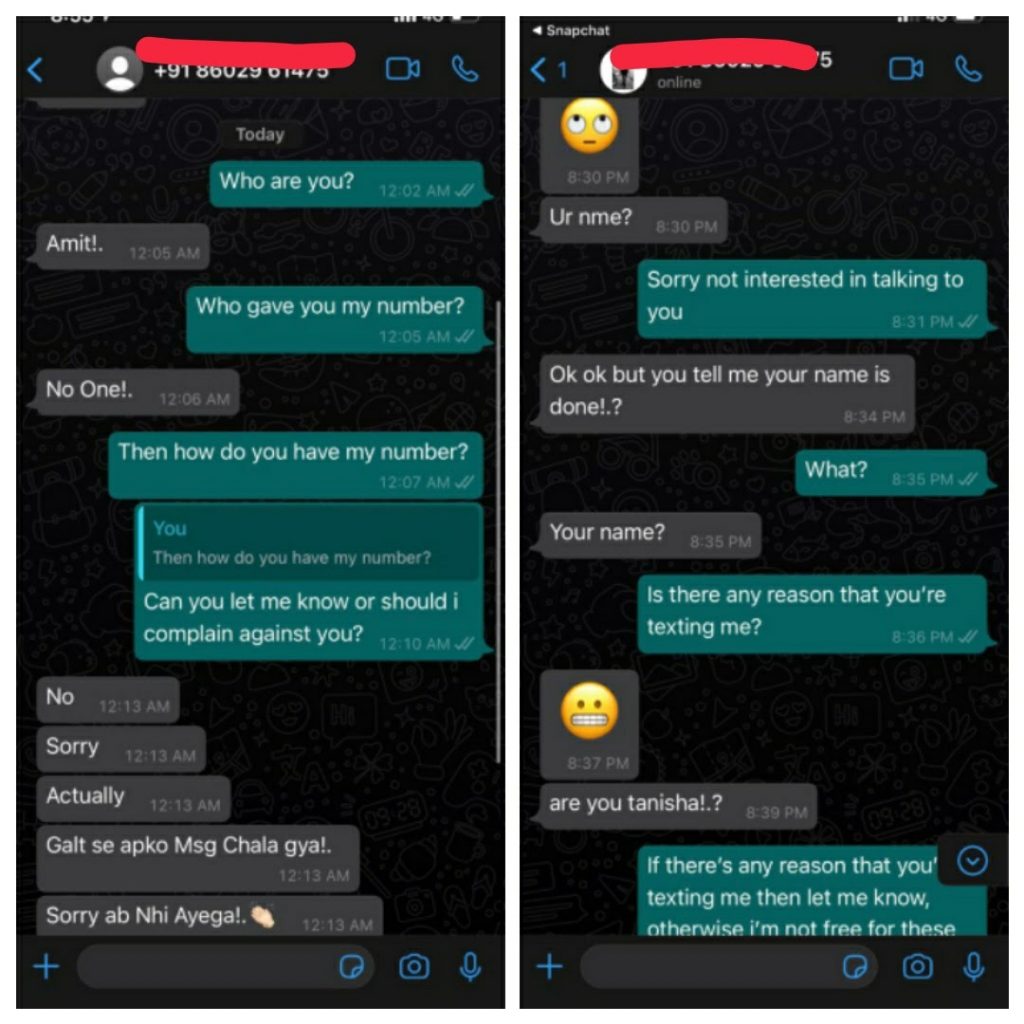 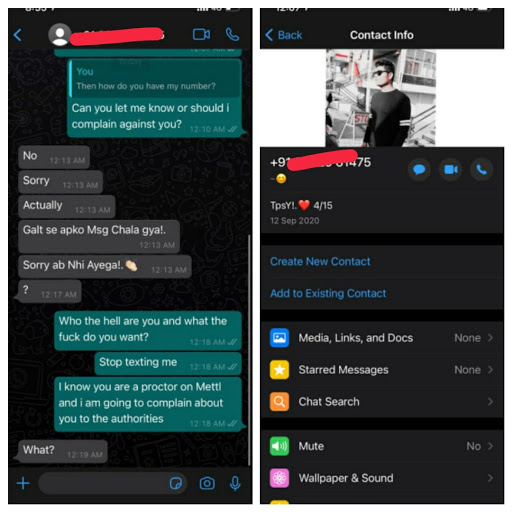 She says that even though this is not the first time she has received unrequited messages from strangers, what makes this incident worse is the role that the college may have played in facilitating the harassment. She is surprised that the college has not responded quickly.

“I feel threatened,” she says. “All my information such as phone number and address is available on the examination form. To know that some random, unknown guy has access to it and can misuse it is scary, she added.

She says that there are about ten other women who have gone been subjected to similar experiences. Bansal has not yet filed a complaint with the ICC, but says, “The first step should be taken by the authorities of the university.”

Divyanshi Asnani is a second-year student of BBA at NMIMS. She is a resident of Bhopal and came to Mumbai to study in 2019. After her Operations Research exam on January 5, she received a message saying, “Today, I was proctoring you when you are giving your exam, I don’t know suddenly while scrolling I saw you and… thought to contact you, then after applying my source I got your number….” The proctor also sent her follow requests on social media platforms such as Instagram, Asnani says. 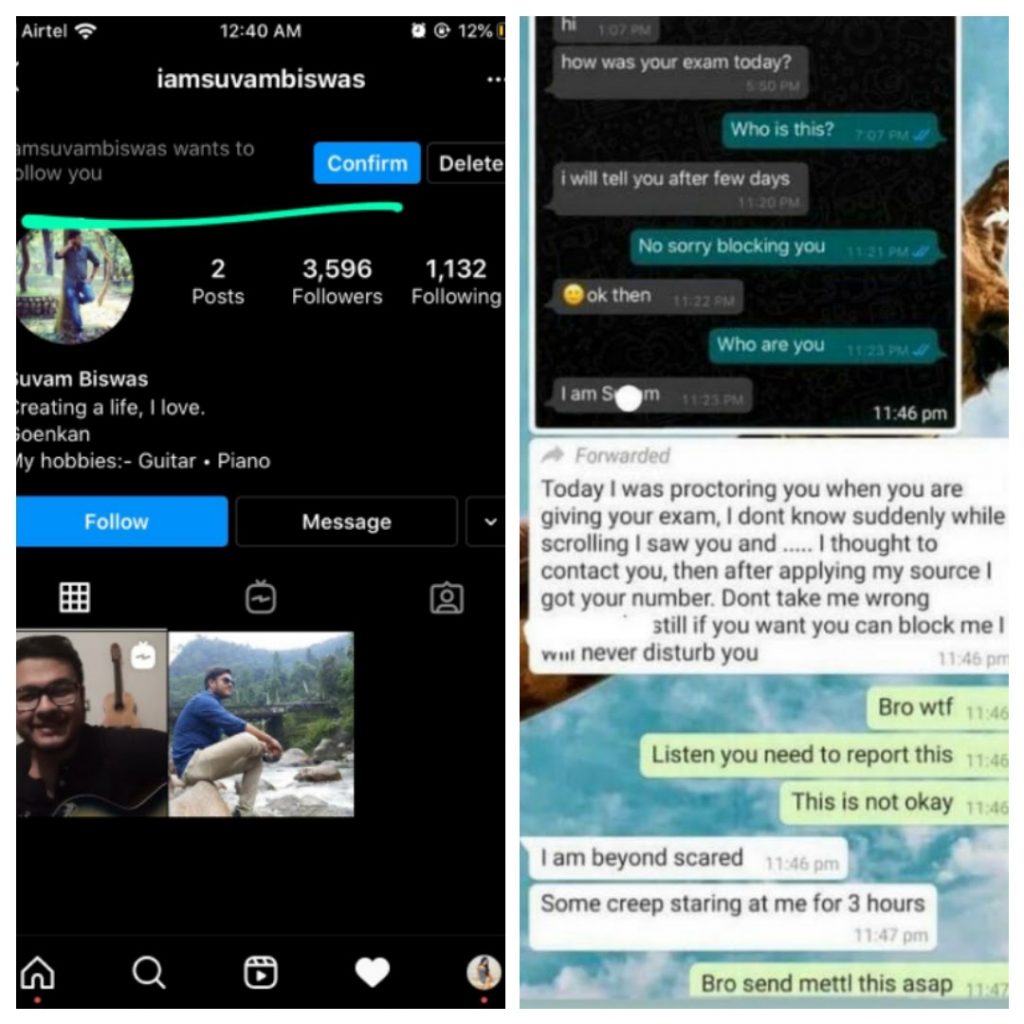 In the four days since the incident, she has been too scared to leave her flat. “I am staying inside as I feel unsafe,” she says. The breach of privacy has left her unsettled too. “My email id, my contact number and address have been shared with strangers without our consent,” she says. 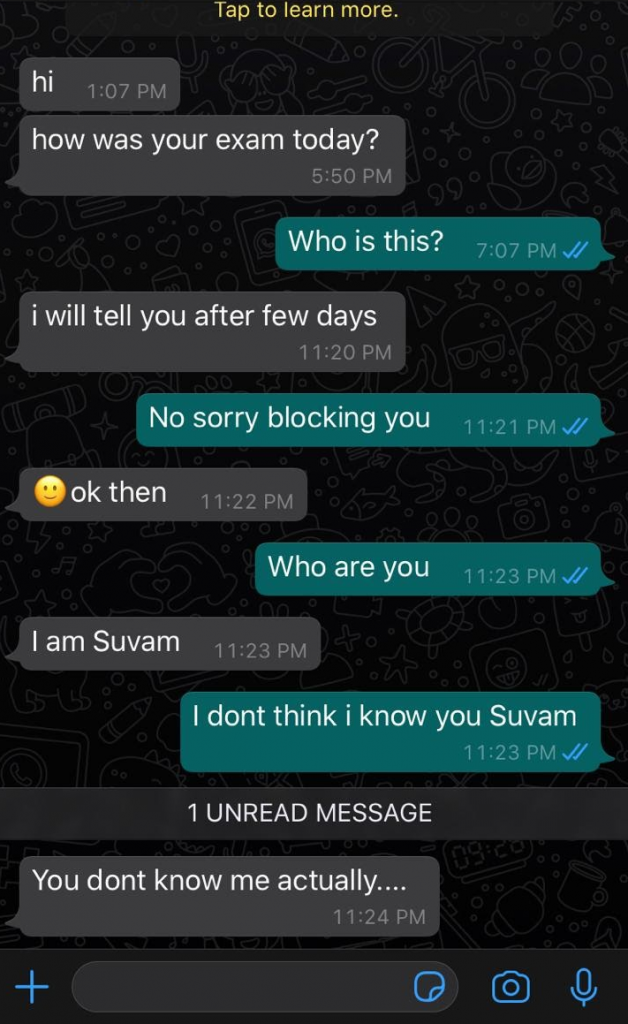 She said about ten girls have gone public about the harassment, but it is possible that many more might not have talked about it. She hasn’t filed a complaint with the ICC yet because the college has assured her of action against the culprits.

She says, “We students understand that the college needs to maintain the integrity of online examinations, but there should be the background of the people who proctor us should be checked, so that personal information of students is not at stake.”

Asnani has, however, written a mail to her college’s dean Sangita Kher, her course coordinator Nikita Ghadigaonkar and the customer support service of Mettl. She wrote, “…While Mettle is a great way to keep the academic integrity of our university high, having trusted proctors are equally important for the safety and well-being of all students. The person who was proctoring my exam arranged for my number somehow and contacted me on WhatsApp.”

She added, “This is a major breach of privacy and safety, my personal information is at stake and I do not feel alright about this. Kindly look into the matter and take some action.”

She has received responses from Kher and several others from the university tagged in the mail by Kher, assuring her that quick action will be taken against the culprits.

Azania Patel, a former student of NMIMS and currently a Rhodes Scholar in Residence at the University of Oxford, says that the flaws in the Mettl system used to conduct examinations have been ignored for long. “The digital proctoring fiasco is the symptom of a larger problem where our academic institutions keep up the pretense of a normal academic year in a time that is anything but,” Patel said.

“The question we need to be asking is if conducting the exams was worth continuing to put students at risk even after the university had been made aware of the flaws within the Mettl system,” she asks.

The incident also garnered attention on Twitter and Instagram on January 7, when several students took to the Internet to write about the incident, attaching screenshots. More and more women joined in, sharing their own experiences.

The Mumbai police were tagged in one of the posts, asking legal action against the proctors. Replying to the tweet, the police suggested that the students first bring it to the notice of the institute’s authorities.

“Please write to University authorities first. If they don’t reply or give unsatisfactory reply, then you can think of legal remedy,” the Mumbai police’s Twitter handle said.

This is what online exams have come to in the prestigious NMIMS. Absolutely disgusting behaviour by so called proctors who students cannot even see on screen. Proctors have gone to the extent of asking for social media handles and messaging students on WhatsApp. pic.twitter.com/42DGqNtHqy

The Wire tried reaching out to the institute’s public relations officer, but has not received any response so far. It will be added as and when the reply is received.