Recent developments and past experiences suggest that Nalanda University will eventually become a failed experiment. 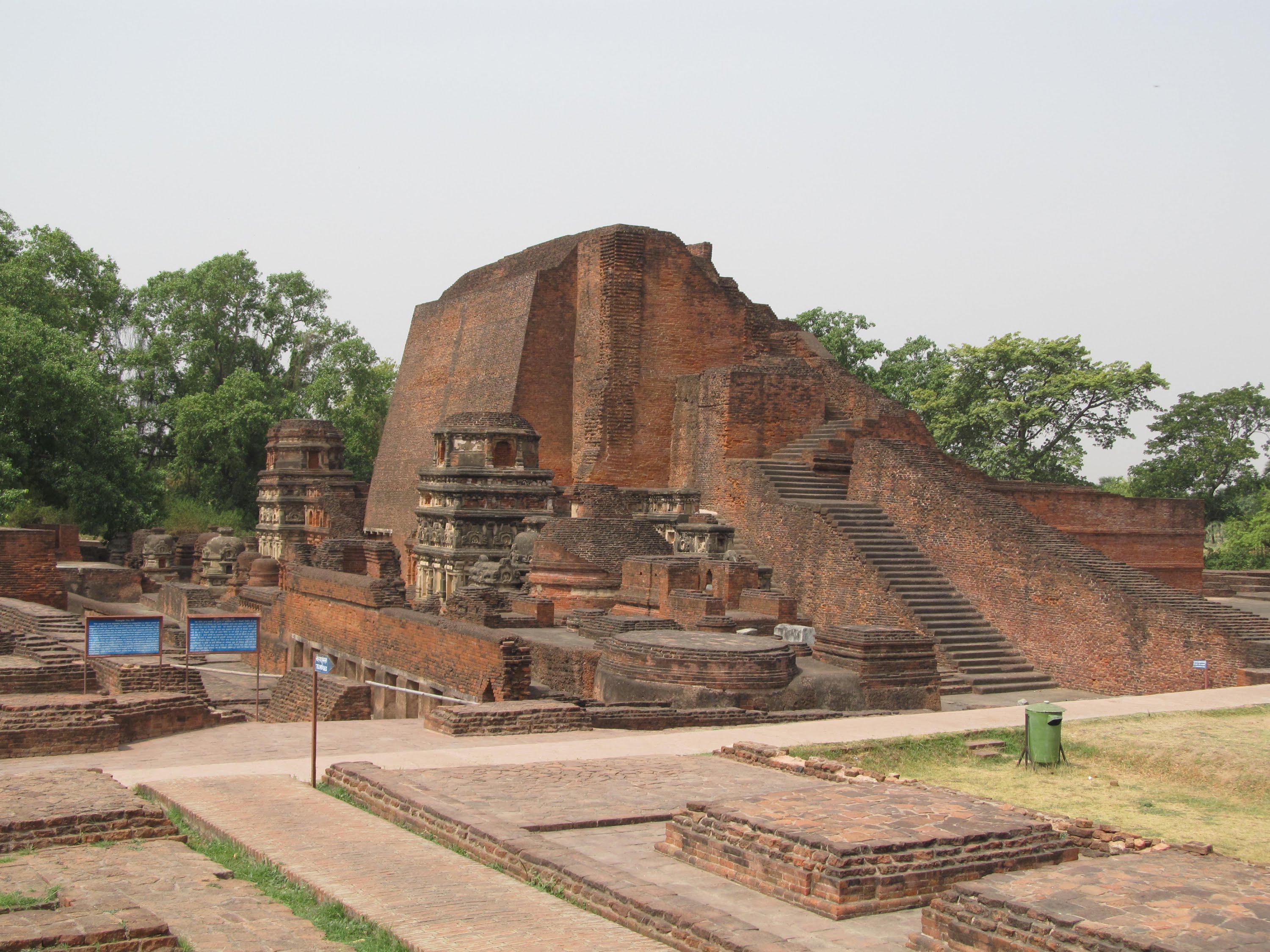 The ruins of the original Nalanda University in Rajgir, Bihar. Source: YouTube

Building great – even good – universities is hard. In their 2011 book The Road to Academic Excellence, Philip Altbach and Jamil Salmi examined the efforts of 10 universities around the world, including IIT-B’s, to rise to the top. Their conclusion was that a lot of of ingredients go into making a successful university. This includes resources, autonomy, leadership and good governance, vision and planning, ability to attract competitive students, luck and persistence.

However, the quality of faculty is particularly crucial. The recruitment of high-quality faculty, they argued, induces a virtuous cycle such that the institutions attract the brightest and the best students – and other good things follow. So universities aspiring to become good or great institutions must be able to retain the high-quality faculty they worked hard to hire in the first place.

According to a recent report on Nalanda University, several students have left it over the last few months. Among the main reasons is that several teachers have left – some because their contract was not renewed and others because their expertise (as foreign faculty) on Indian themes was frowned upon by the administration and by some leading ideologues of the ruling party.

Perhaps Nalanda’s crisis, if it can be labelled as such, is temporary and will be resolved soon. However, there are several big obstacles (politics and university administration are just two of them) that Nalanda University faces and most will be quite difficult to address for many years. One is whether the institution will be able to attract and retain well-qualified faculty, without which its aspirations to count as a good university will not succeed.

It is hard to understand how the supporters and sponsors of Nalanda University, included among whom are many accomplished individuals and the governments of several Asian countries including China and Singapore, believe that it is possible to replicate the glory of the ancient Nalanda University at the same location. Rural Bihar is not rural Goa. No ‘expert’ who mattered in the planning of the modern Nalanda University seems to have considered that Rajgir – the site of the ancient university – is about two hours from the state capital Patna and poorly connected to the city. Other than the Nalanda ruins, there is literally nothing useful or interesting at Rajgir for students, faculty and other employees.

If building a good university requires capable faculty, one wonders whether the wise women and men who championed the cause of Nalanda University paused to think whether Rajgir was going to be an attractive location for potential faculty. Did they consider if adequate healthcare services and schools for faculty members and their families would be available? Did they wonder whether potential faculty would move to Rajgir without, as in many cases, their working spouses?

It was not as if sceptics were not expressing such doubts in the early stages of the university’s rebirth. Writing in July 2012, well the first academic session commenced in 2014, Altbach wrote:

Are top students and faculty going to be attracted to rural Bihar? Perhaps, unfortunately, this option is not likely. The best minds want to be in the centre of intellectual, cultural and political life. They want to be able to easily mingle with peers and value easy travel connections. … They value amenities, not only good libraries and laboratories, but also art museums and even an array of attractive restaurants and coffeehouses.”

Such concerns were not heeded. It also seems that the irony of reviving a great ancient university in a state where higher education has been ground into dust, as is evident from the outflow of hundreds of thousands of students to study at colleges in NCR, Pune and just about everywhere else but Bihar, was lost on Nalanda’s supporters.

Location aside, it is also true that the cause of Nalanda University was not well-served by the actions of Chancellor Amartya Sen, especially his insistence on appointing Gopa Sabharwal, a sociologist and then associate professor at the Lady Shri Ram College for Women, New Delhi, as the university’s first vice-chancellor, and stubborn justification of that decision thereafter. The process of selecting the vice-chancellor appears to have been informal and, to that extent, whether or not Sabharwal was appropriately-qualified (in terms of her rank) for the job or that she provided “incisive leadership” became irrelevant.

Sen correctly observed that there is “an obsession with rank and status” in India whereby people are judged not by their qualities “and particular qualifications for a very specific job” but by their “position in the social hierarchy”. However, nowhere in the world – not even in Western universities where Sen has spent most of his time – is the practice of hiring vice-chancellors both informal and without regard of rank and status.

By mid-2014, Chancellor Sen had already become a divisive figure, even more so because the BJP and its allies swept to power in the general elections. Sen subsequently quit as chancellor in February 2015 even though the governing body had approved a second term for him since it was evident that the government was stalling the confirmation. He was succeeded by George Yeo, a former foreign minister of Singapore, who quit only a few months later when the government constituted a new governing board and overruled the previous board’s decision on the extension of Sabharwal’s term; Yeo was consulted on neither matter.

The odds that the modern Nalanda would succeed in becoming a ‘world-class’ institution were in reality slim. It was never going to be easy to lure sufficient numbers of qualified faculty members to Rajgir at the expense of their families. A majority of India’s best colleges and universities are located in cities. But the politicisation of Nalanda in its formative years and the charges of nepotism, even arm-twisting by Sen, has created a legacy that is hardly favourable for the institution’s future development.

That the same trends have continued is hardly surprising and do not bode well. It is quite likely that sometime in the next decade or so, Nalanda may well become a case study on ‘how not to build world-class universities’.