Does ‘Merit’ Have a Caste?

See merit as a ‘neutral’ ideology justifies exclusion and discrimination. 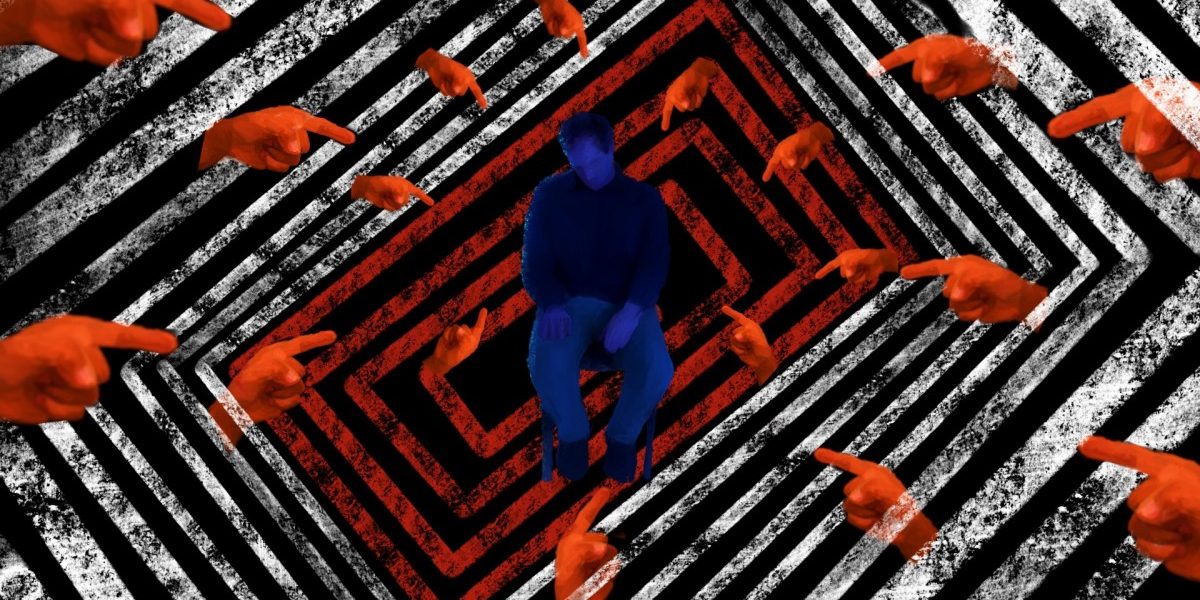 The recent incident of casteist slurs used by a Kolkata-based college student, against one of the key initiators of Dalit feminist discourse in West Bengal Professor Maroona Murmu of Jadavpur University, tells us the endemic nature of caste-based violence in academic institutions in India, and West Bengal is no exception to it. Caste violence has been continuing in West Bengal as a matter of ‘public secrecy’ – by practicing daily caste rituals without explicitly talking about them, unlike many parts of India.

The student attacked Murmu by calling her a ‘meritless’ ‘quota professor’. This episode mirrors casteist stigmatisation in the most nuanced form – whereby the policy of reservation is juxtaposed against the perception on merit.

A few months ago, some IIMs had approached the Union government wanting to be listed as ‘institutions of excellence’ and thereby doing away with the reservation policy. Like the Kolkata-based college student, many students and faculties of India’s elite institutions, which provide ‘first world services at the third world rate’, have often made anti-reservation remarks by calling it the ‘murder of merit’. The anti-reservation ideologues claim that reservation undermines the quality of education in India, and in the name of historical wrong, it causes injustice in the present day.

It is in this context one should raise concern about the two crucial but interlinked issues – one, what is merit and secondly, why reservation?

The word ‘merit’, according to Oxford dictionary means, the ‘quality’ of being good and of deserving praise or reward. At a policy level, this definition is by and large a neutral definition. Once this neutrality is accepted, then one can measure the ‘quality’, and in most cases it is done through examination.

In India, access to higher education isn’t scheduled as a fundamental right and one has to desire to be in higher education. Moreover, the essential and yet normalised feature of higher education is based on a principle of ‘exclusion’ and discrimination, as argued by sociologist Satish Deshpande. Merit as a ‘neutral’ ideology justifies this discrimination which is materially practiced through examination. As Deshpande points out, it is not how ‘well’ but how much ‘better’ one has performed in the examination. Thus, examination or merit necessarily has a relative side as well. This brings me to the second question – why reservation.

Societal structures and their interactions have significant impact on what we are. Even if one asserts that merit is a neutral category, social relations are yet not neutral, rather they are shaped largely by economic and cultural structures. Both these structural inequalities end up creating differences among humans’ capacities and moral stamina.

To get a better rank in an examination (especially in higher education) and thus be identified as meritorious, one needs many types of resources – economic (better primary education and training, freedom from other work) and social and cultural (networks, contacts, esteem, confidence and guidance) – and hard work. All these different resources are a function of social relations, and are interlinked.

Is our society equal in terms of distributing resources, be they economic or cultural? Even after seven decades of independence, many empirical studies suggests that the caste-based graded hierarchy still divides us along the line of occupational and social habitations. Not only does it determine the nature of work one performs, but also the human’s ‘worth’ is termed by caste.

In every sphere, the lower castes seem to be falling short of attaining a life that can be called a life of dignity. Thus, even after reserving seats for lower caste people, we manage to isolate them in schools, in university spaces, in workplaces, in parliament, in markets (one significant aspect of this is reflected when Dalit capitalists formed the Dalit Indian Chamber of Commerce and Industry), or in housing societies. Access to primary and higher education, drop-out ratios, teacher/faculty appointments, research output and the nature of research are all determined by the social reality of caste. Even economic mobility doesn’t let one to forget her caste position in our society.

Given this fractured social reality of Hindu society, how can one cultivate merit? Can merit be developed independently of one’s social reality? Any well-wisher for ‘national unity’ and ‘progress’ can’t argue that merit exists in a vacuum. Rather a meritorious life, i.e. a life possessing the quality to be good, accepts social reality and works towards improving it. Anti-reservation ‘merit’ is a myth and an individual profit-driven project, and does not initiate social ‘progress’. If for the upper castes education is a means to ensure a comfortable life which is individualistic, then positive discrimination for the lower castes is an act of social change. Thus in the Indian context, social justice becomes a meritorious gesture.

Elite academic institutions are no exception to this social reality. The reason for these institutions being so outrightly anti-reservation is because these institutions are largely run by upper castes. For instance, as per data gathered through an RTI in 2018, total sanctioned posts for faculty numbers of 18 IIMs are 784, among which 590 are from the general category, 27 are OBCs, eight are SC and two is ST. There are 157 unfilled posts.

Given this composition of premiere institutions like IIMs, which claim to provide world-class education, it is easy to see why the ‘neutral’ category of merit is used for upper caste domination. Ironically, one can say without giving access to people from marginalised sections, these institutes have reserved posts only for the upper castes by using merit.

There are times when we encounter someone from a downtrodden family (either economically, caste-wise or both) who has been able to enter these institutions or get a good job with or without reservation; these ‘exceptional’ and rare instances are often celebrated and reported by the mainstream media as well. What is interesting to note is that firstly, these exceptional moments create a legitimacy for claiming that merit is neutral and therefore justify upper-caste dominance in these institutions; and secondly, in these instances we ignore the ‘afterlife’ of merit. This means not just doing better in examinations but also continuous performance after that, which is largely ignored.

In this afterlife of merit, new sets of trauma begin – by victimising the lower castes and tribes through differentiated treatment, condemning their existence through casteist slurs, nepotism, humiliating them by not recognising their skills. What happened to Murmu is just the latest addition to this list.

While for upper castes, progress signifies getting a degree or a job, for a lower caste or tribal intellectual, there is a continuous evaluation from society, even if the latter has been actively contributing towards the academic world. This social burden already took the lives of Chuni Kotal, Rohith Vemula, Payal Tadvi, Balmukund Bharti and many others. These individuals became exemplary through their death, which is not an individual death but the death of collective confidence and dignity, in the name of the ‘neutrality’ of merit.