Forget Jio – Why the Institutions of Eminence Should All Be IITs

Jio Institute has attracted unnecessary controversy. When the government invited universities to submit their applications for the IoE tag, it had said greenfield institutions *were* eligible to apply. The problem is, autonomy must be earned, not awarded. 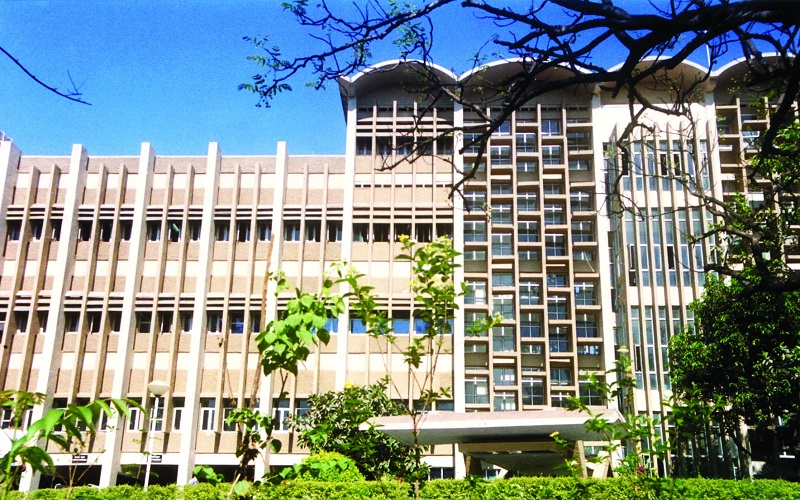 The following article was originally published in December 2017. It was edited and republished on July 10, 2018, following the inclusion of the Jio Institute in the list of Institutions of Eminence.

The Ministry of Human Resource Development (MHRD) has formally released the names of six Institutions of Eminence (IoE) selected by an Empowered Experts Committee consisting of N. Gopalaswami, former Chief Election Commissioner, as Chairman; Tarun Khanna, director of the South Asia Institute at Harvard University, as member; Renu Khator, president of the University of Houston, as member; and Pritam Singh, former director of IIM Lucknow, as member. The Indian Institute of Science (IISc), IIT Bombay and IIT Delhi made the cut among the public institutions. The Birla Institute of Technology and Science (BITS) Pilani, Manipal University and Jio Institute were the three private institutions selected.

It is disappointing to see only six institutions make the list since the IoE initiative had clearly spelled out that 10 public and 10 private universities would be selected. Other than that, the inclusion of Jio Institute sponsored by Reliance, a greenfield institution, has attracted unnecessary controversy. This is because when the government invited universities across the country to submit their applications for the IoE tag, it stated that greenfield institutions were eligible to apply – so Jio Institute is not a case of backdoor inclusion.

The privilege of ‘complete autonomy’ must be earned and not handed as a gift to nonexistent private institutions. Indeed, the criteria for private institutions to be eligible for compete autonomy should be limited to those that already exist and function so that they can be properly assessed, in terms of their promise to evolve into institutions that will achieve high rank in world university rankings.

However, since the government decided that greenfield institutions would be eligible to compete for the IoE tag, the arguments against the idea became redundant. As such, in my view, there is nothing fundamentally wrong about Jio Institute’s inclusion in the IoE group.

Article as published in December 2017 continues

A hundred Indian universities have reportedly applied to secure the ‘Institutions of Eminence’ (IoE) tag. The ‘winners’ – 10 public and 10 private institutions – will earn more than just bragging rights.

The IoE group will enjoy unprecedented administrative and financial autonomy in a wide range of matters, including faculty and staff salaries, student fees, course offerings and content, among others. Other than adhere to a reasonably flexible set of guidelines, they will also be completely free of University Grants Commission (UGC) regulations. Since the lack of autonomy is widely considered an enormous barrier to the flowering of Indian universities, freedom from the UGC can be a big deal.

As things stand, a high-power selection committee – the Empowered Experts Committee (EEC) – will soon be announced. Its job over the next three months or so will be to select 10 public and 10 private institutions deserving of ’eminence’, from the pool of 100 submissions.

But is all this fuss for selecting the IoE group even necessary? The EEC’s job is really quite easy.

To become a top-ranked university worldwide, an institution must be, or become, especially strong in the sciences, engineering and medicine. This is because world rankings emphasise research productivity in these areas over others. Therefore, while many of the current top-ranked institutions in the world are also strong in several social sciences and humanities disciplines, there are no top-ranked institutions without substantial strength in the sciences, engineering and medicine.

Reputation among peers, employers and students is another important criterion in world rankings. Older, established institutions have a clear advantage over newer ones because reputation is not something that happens instantly but is only built over time.

India’s universities are at a disadvantage in several ways since engineering and medicine departments and schools are outside the university system. Further, conventional universities compete poorly with the IITs, IISc and specialised research centres in terms of hiring and retaining research-oriented faculty, their research environment and infrastructure and research output. In the 2017 national rankings, other than IISc (which topped the 2017 national rankings), seven IITs were placed among the top 10 institutions. The message from these rankings could not be more straightforward: the IITs and IISc are the most likely to complete effectively on the global stage.

With perhaps two or three exceptions, therefore, the only Indian institutions which the EEC need consider for selection in the IoE group should be half-a-dozen IITs – and of which IIT Delhi and IIT Bombay should consider themselves selected – and the IISc, and perhaps one or two universities. Similarly, IIT clones in the private sector, such as BITS Pilani and Manipal University, have the best chance to rise up in the rankings, and not an institution like Ashoka University unless it has plans to expand significantly in the coming years.

Overall, it is quite extraordinary that 100 institutions – including some very ordinary central and state universities – worked hard for three months to prepare their claims for IoE status when no more than 30 of them should have bothered to apply. This may be because, as reports suggest, the UGC invited institutions in the top 50 of the 2017 (National Institute Ranking Framework) rankings or those ranking among the top 500 of the Times Higher Education World University Rankings, the QS University Rankings or the Shanghai Academic Ranking of World Universities to apply.

The other reason for so many applications may be that the UGC’s guidelines for IoE hints that the institutions thus selected will be a mix of science- and technology- focused institutions and comprehensive institutions. However, if the EEC follows up on this hint, it will only undermine the specific purpose of creating the IoE: for Indian institutions to break into the list of top 100-200 or top 500 institutions worldwide.