Kalpetta, Wayanad: October 20 was a memorable Sunday for a group of 23 college students from different districts of northern and central Kerala studying at Wayanad’s NMSM Government College. The students were visiting Adivasi hamlets for a survey.

They were not alone. On the same day, across Wayanad, roughly 3,000 volunteers and officials, including students, tribal promoters, members of Kudumbasree, panchayat level coordinators, elected representatives and officials from the state literacy mission and other departments, took part in the same survey.

The survey was conducted as part of the ‘Wayanad Complete Tribal Literacy Project’, which aims to increase the literacy rate amongst Adivasis in the district. The project, guided by the Kerala State Literacy Mission Authority, has already completed two phases since 2017.

According to the project’s district coordinator Nirmala Rachel Joy, it has benefitted more than 7,000 individuals – 4,000 in the first phase and the rest in the second. She joined the project, which is currently at its third phase, after the conclusion of the first. 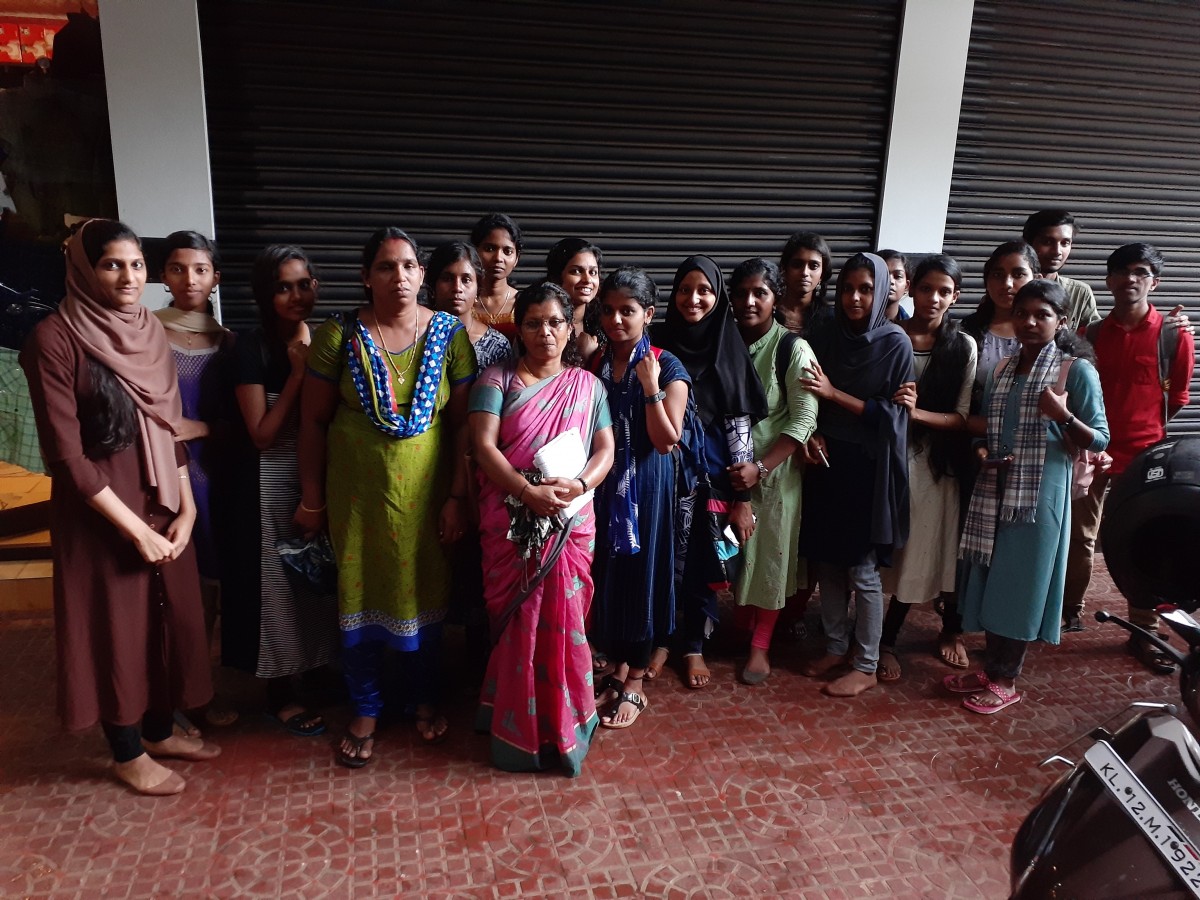 Student volunteers from the NMSM Government College, Kalpetta, pose for a photo after the survey on October 20, 2019. Photo: Muhammed Sabith

“Now, with the help of panchayat and municipalities, instructors are being recruited to conduct classes for those who are found to be illiterate after the survey. Taking into consideration the convenience of the participants, classes will be held in the evening,” Joy told The Wire.

“Most instructors will be from Adivasi communities also. Classes will start on December 10 and will conclude in April,” said T.V. Sreejan, another senior official with the project.

Besides Wayanad, a similar project is being executed at Attappadi, an Adivasi neighbourhood in Palakad district.

In Wayanad, the present Adivasi literacy survey will record the details of individuals who remain illiterate in about 2,000 Adivasi hamlets in the district.

It is this gap that the local authorities are trying to fill, with the help of civilian volunteers.

The current project is aimed at achieving 90% literacy rate among Adivasis within the next six months. The officials associated with the project believe that, if successful, it could be a model for the rest of the country. 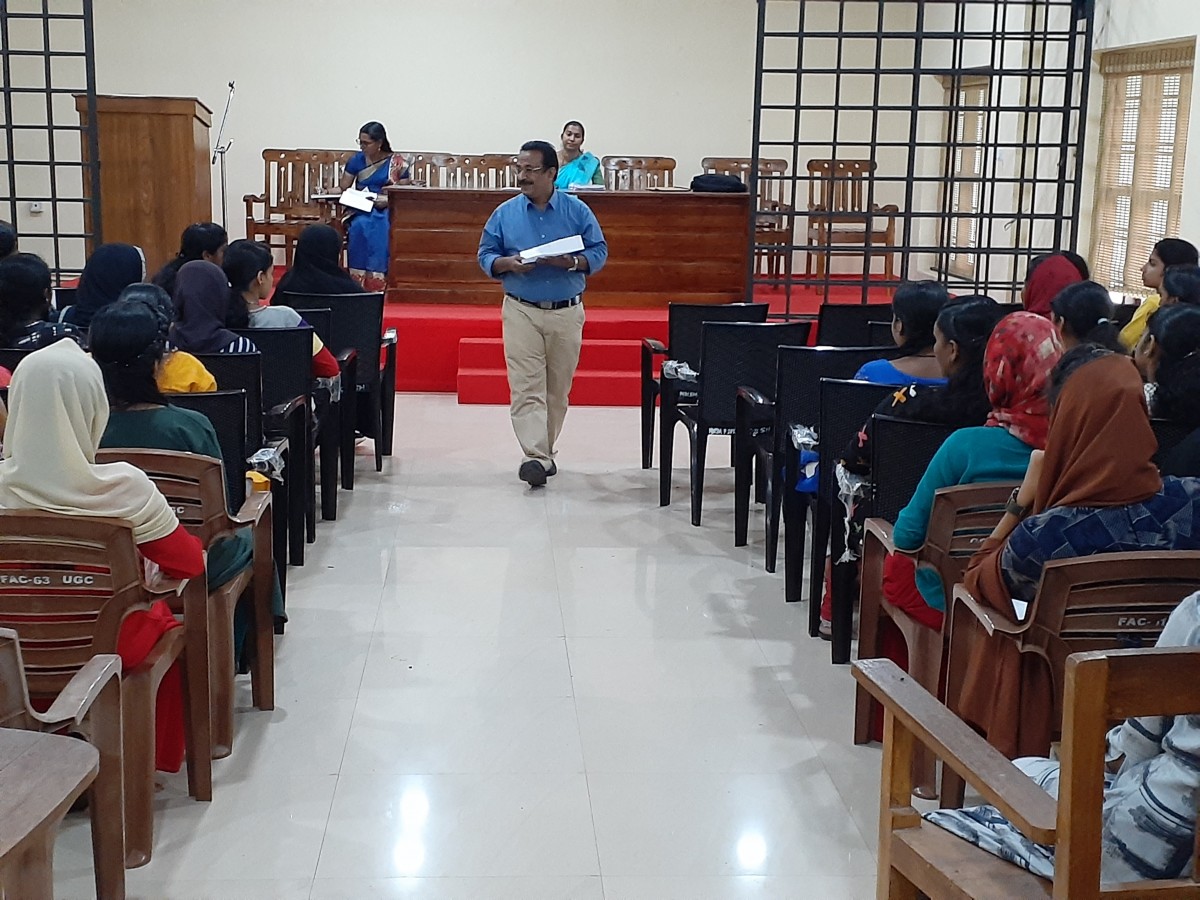 However, there have been some shortcomings and criticisms regarding the implementation of the project, including from within. The absence of effective planning for the survey and poor payments for grassroots literacy workers are some issues that have been identified.

While the project is gaining attention, things are not easy for workers like the panchayat-level literacy preraks, who are supposed to implement the plans at the grassroots level.

For example, Sumathi, who is the project’s prerak or coordinator, at Meppadi panchayat, struggled to arrange locals who would guide the volunteers. She also found it difficult to get vehicles for volunteers to travel to the hamlets. It appeared that there was inadequate preparation and ineffective communication within the organisers.

Sumathi also spoke about poor payment terms for those who worked at lower levels of the project. “Panchayat (literacy) preraks are working for Rs 400 per day,” she said, adding that the amount was only a 3,500 per month until 2017.

She also said there are “several job-related issues” for panchayat and block level preraks and added that many volunteers didn’t get their salaries on time. 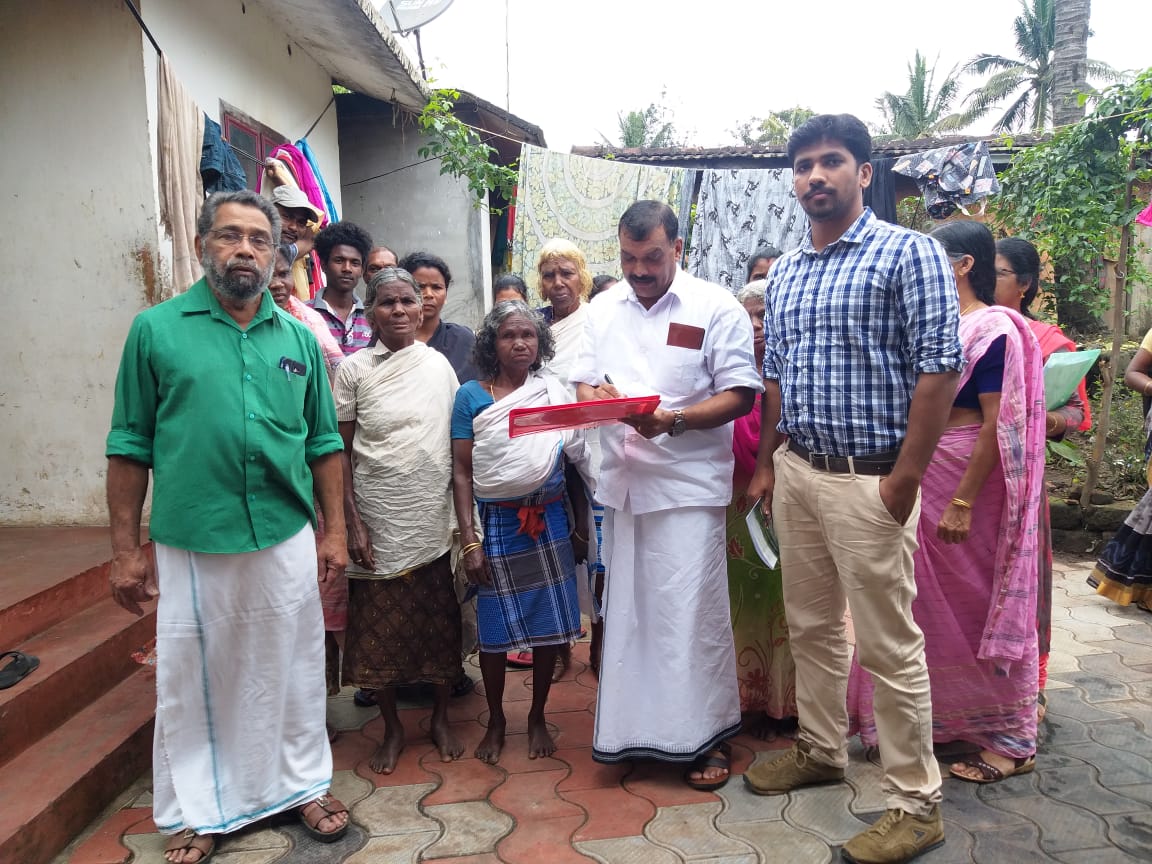 T.L. Sabu, Chairperson of the Sulthan Bathery municipality, inaugurates the survey at an Adivasi colony in the area, on October 20, 2019. Photo credit: Author provided

‘A Sunday to remember’

It was, however, a memorable Sunday for the student volunteer group which participated in the survey. One government vehicle ran multiple trips to bring the volunteers to the hamlets at the Meppadi panchayat.

Also read: In Kerala’s Attappady, Adivasis Are Being Excluded From Development

After travelling to areas where coffee and tea plants grow along the road, the students said that they enjoyed the trip. For many, this was their first interaction with the Adivasis of the region and it shattered stereotypes they may have held.