J&K: 28,863 Schools Celebrated Independence Day this Year – Due to a Government Order

Most schools in the Kashmir valley tend to avoid functions on August 15 and January 26 due to heightened security on the ground and fears of vulnerability. 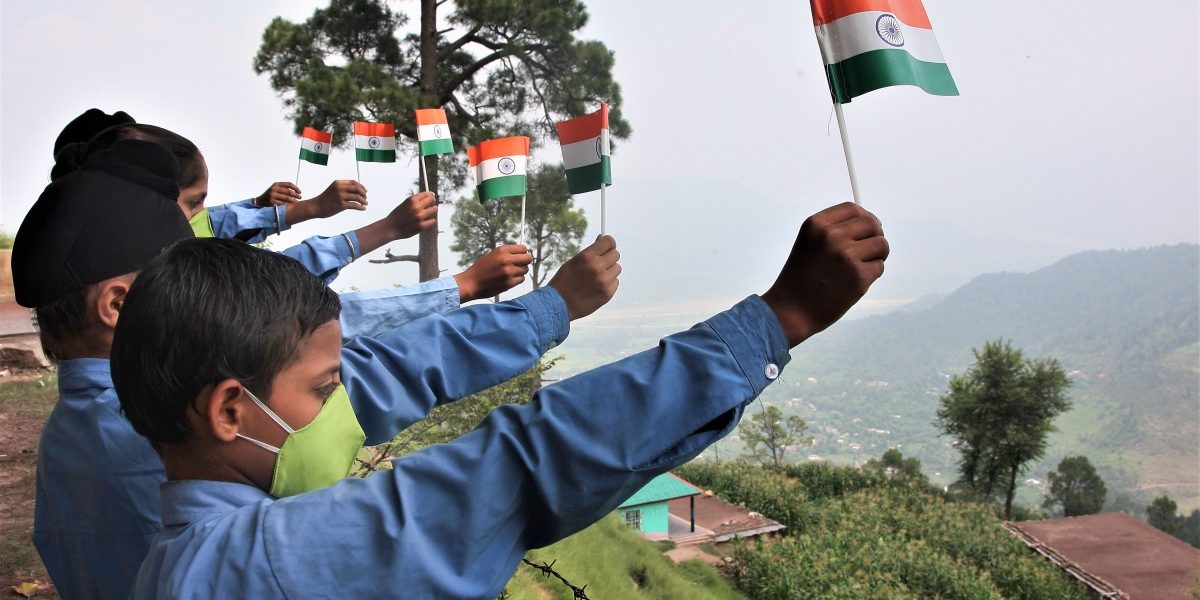 Srinagar: When Mehran Bilal, a Class 5 student from a school in the main town of Pulwama, woke up on the morning of August 15, he told his parents that he and his fellow students had been told by their teachers to go to school early to celebrate Independence Day.

August 15, 2021, was the first time that Mehran attended an Independence Day celebration at school. The majority of schools in Kashmir tend to avoid celebrating Independence Day on August 15 and Republic Day on January 26 because of the higher than usual security presence on the ground and the fear that such events are vulnerable to attacks.

“We were reluctant to send him because he seemed quite fearful. It was a matter of his safety. But we had no choice,” said Fehmeeda Jan, Mehran’s mother.

Jan said she remained tense until her son returned from school. “You never know what will happen here so you need to be very careful about your children’s safety,” she said. “The government’s order [to hold Independence Day celebrations in schools] risked the lives of children in Kashmir who want to study peacefully.”

Schools all over Kashmir had been ordered by the chief education officers (CEOs) of their respective districts to celebrate Independence Day at the institutional level. In Shopian, the order was received by the schools on August 12, two days after all the heads of the institutions (HoI) had been called for a meeting to discuss the matter. 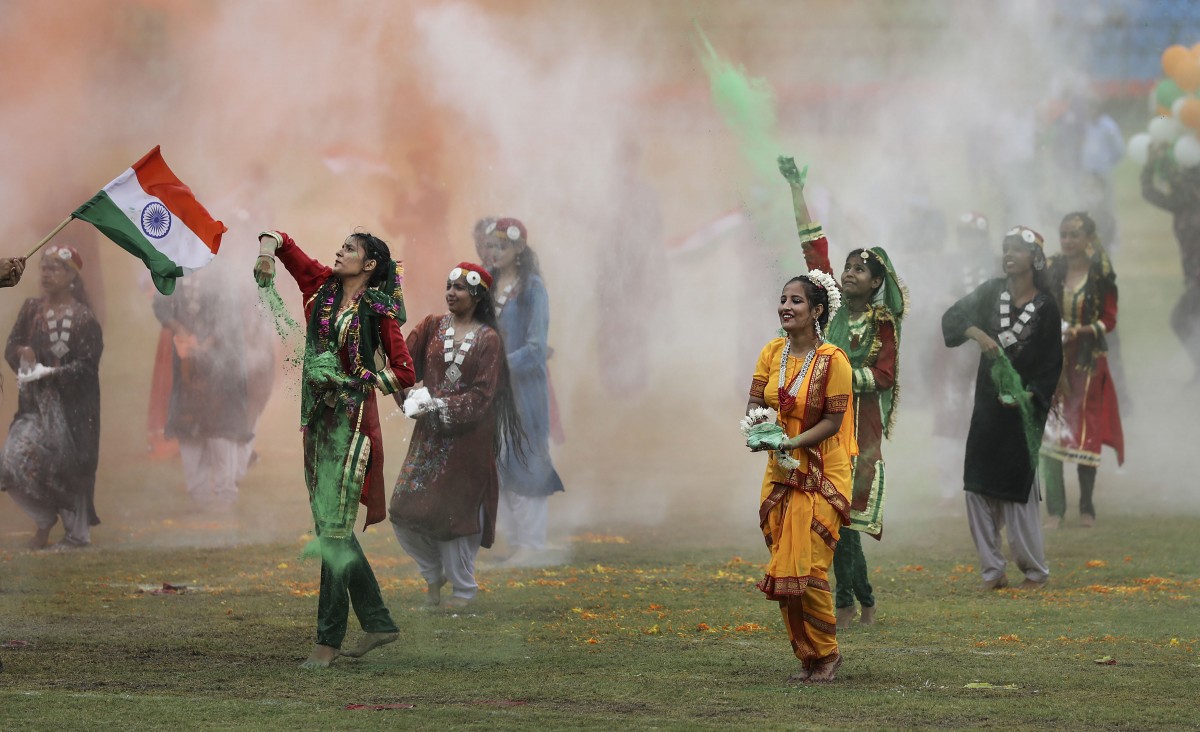 The Wire has a copy of the order from the CEO of Shopian which stated that the necessary guidelines regarding the unfurling of the national flag and other parameters had already been discussed with the heads of institutions and added: “The administration have directed all the HOI’s (sic) to capture videos and photographs of the event and send the same on the following email id: 15august2021jksed@gmail.com.”

The principal of a private school in a densely populated village in Shopian told The Wire on condition of anonymity that his students had not been ready to participate in the Independence Day celebrations. He had had to compel them to do so, he said.

“I had to tell the students that if they did not participate, it would create trouble for the school,” he said. He had been apprehensive of possible consequences if the order was not followed. “We had to secure our school registration,” he said.

Many students told The Wire that they had had to Google the words of the National Anthem.

To follow the orders from their chief education officers, school teachers across the Kashmir valley had to struggle to convince the parents of their students that attending the celebrations on August 15 was necessary.

“We held a meeting at the village level with the parents who were reluctant to send their children to school to unfurl the national flag and sing the national anthem. We had to request them to allow their children to participate because the consequences wouldn’t be good for the school,” said the principal of the private school in Shopian.

Pakeeza, a Class 8 student from a school in Pulwama, had been selected as a participant of the celebration on August 15, but was not allowed by her parents to attend the ceremony. The following day, she had had to claim to her teachers that she had missed the function because she had been unwell.

“My friend told me only 25 students were present at the event,” Pakeeza told The Wire.

A Class 11 student who asked for anonymity said that the teachers of the government school she attends in Budgam’s Chaari Sharif block had told the students they had to be present for the flag-hoisting on August 15.

“We feared that if we did not go, they would not let us sit our next examinations,” she said.

She added that she had not want any pictures or videos of the event to be shot and uploaded anywhere. “It disturbed me mentally,” she told The Wire. 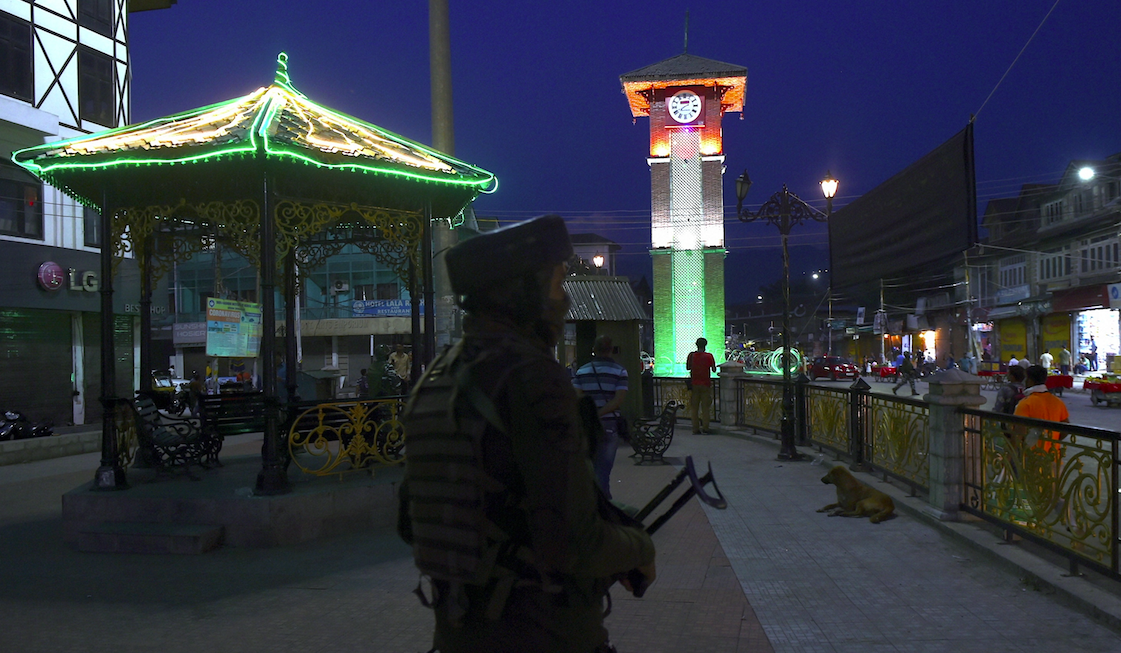 All educational institutions across Jammu and Kashmir have been closed since August 5, 2019, first due to the lockdown imposed when Article 370 was read down and later due to COVID-19 restrictions. However, at a few places where every student is not able to take online classes, a few schools have begun to run community classes.

According to official data, there are 28,863 government schools in Jammu and Kashmir. Reports suggest that Independence Day functions were held in all these schools this year.

According to an order regarding COVID restrictions that had been issued by the government on August 8, “The maximum number of people permitted to attend any indoor/outdoor gathering shall be restricted to 25.”

However, this order continued, “[The] ceiling shall be relaxed on 15/08/21 only on account of Independence Day celebration, subject to COVID appropriate behaviour to be ensured by all district magistrates.”

Note: The names of the people quoted in this story and the educational establishments referred to have all been changed for their safety.