Abrar Ahmad said he was trying to parody the government's targeting of CAA protesters, but claimed Twitter's word limit left room for misinterpretation. 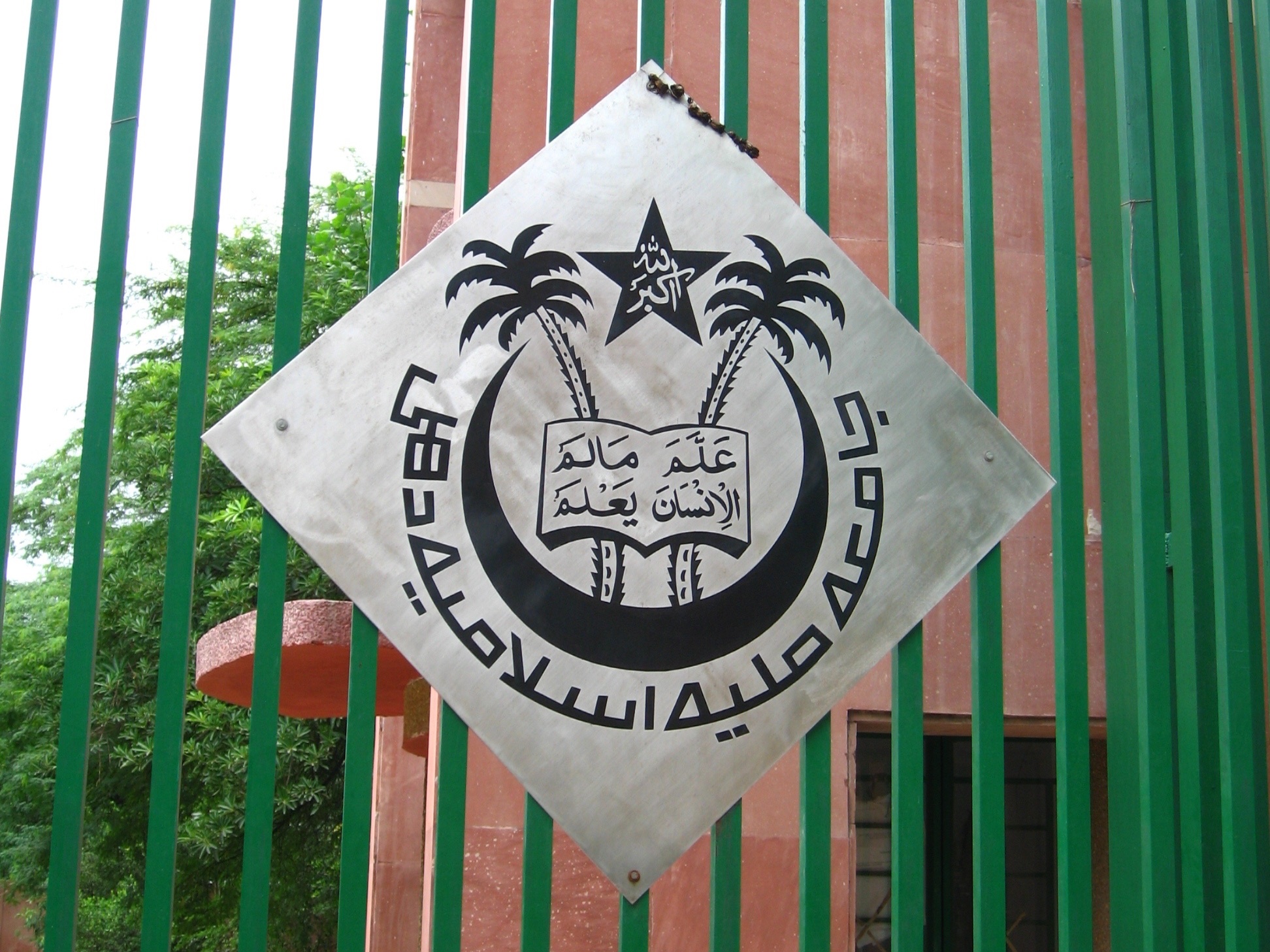 New Delhi: A Jamia Millia Islamia University professor suspended for tweeting that he had passed all of his students except 15 “non-Muslims” has said that it was a case of “sheer misunderstanding and misinterpretation”.

Speaking to The Wire, assistant professor Abrar Ahmad said his tweet was meant to be a parody to draw an analogy about how minorities being targeted under the CAA was akin to a teacher saying “that all minority students have failed and have to reappear”.

“All my students are passed except 15 non-Muslims, who have to reappear #CAA. If you have #CAAprotests, I have 55 students in my favour #CAAsupport. Majority will teach you lesson if protests not ends #riot (sic).”

“Regarding a post I wrote about an examination discrimination is parody to explain #CAA and #CAAprotests (and) how government is discriminating a community. There has been no such examination and no such results… It is just to explain an issue…”

However, on Thursday, the Jamia authorities, tagging the minister for human resource development, tweeted from its official handle that Ahmad had been suspended pending enquiry. ”

“I wanted to say that the way the government is targeting minorities in the name of CAA — by targeting those protesting against it — is wrong. Just like it would be wrong if I fail the non-Muslim students in my class…if they protest against it,” Ahmad said.

Ahmad further clarified that no examination had taken place in the current session and, consequently, no student had failed. “I taught two M.Tech classes in the previous semester and all of them [students] passed,” he told The Wire.

He also said that his tweet was made in a satirical manner to point out the absurdity of defending the CAA by saying that there were more CAA supporters than opponents of the CAA. He said it was similar to a teacher saying “sit down, we have more support than you” to minority students.

Ahmad further pointed out that no complaint of discrimination had ever been registered against him by any student. “I have been teaching for over 12 years, and not a single student complained of discrimination,” he said.

“The university has ordered an enquiry into the issue now, so everything will be clear soon,” he said in response to the university’s action.

“The only mistake I made was to accommodate so many concepts into so less words (Twitter limit), and this sarcasm has been taken in a sense that was not intended,” Ahmad said. “However, if you see the message in totality, it can be understood,” he said and added that he hoped that his true intent would become evident.

The Akhil Bharatiya Vidyarthi Parishad’s Jamia wing has criticised Ahmad for his tweet, saying he had “shamed the pious profession of teaching”.

ABVP Jamia president Shubham Rai had said,  “A prominent university like Jamia Millia Islamia has no place for a bigoted teacher like Dr Abrar who spews the venom of communalism to poison the minds of students dependent on him for their education”.