The school-cum-university claims to be the 'largest anthropological laboratory in the world' where Adivasi children are supposedly brought into the mainstream through education. 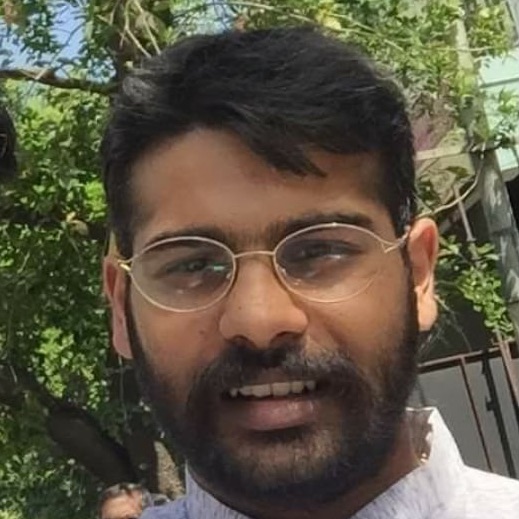 Education as an instrument of social policy has regularly dominated public discourse in India. Yet, research on the history of educational institutions – such as personal epistemology in the classroom, the cultural, socio-economic and political environment – is often overlooked as a methods of prognosis for understanding the problems that a society confronts. The colonial models of education which schools follow even today seek to establish the ideas of those who have the power to control the education system.

More than two hundred Adivasi leaders, academics, activists, representatives of people’s movements and student organisations and others concerned with Adivasi rights have signed a petition against Kalinga Institute of Social Sciences (KISS), Bhubaneswar, Odisha, being chosen to host the World Congress of Anthropology (WCA) 2023.

Prafulla Samantara, winner of the 2017 ‘Green Nobel’  and president of National Alliance for People’s Movements, wrote: “KISS is an institution which proclaims itself to be working for the indigenous people but in reality it is entirely anti-indigenous in its functioning and does not stand with the many major battles that Adivasi people in India are fighting in their everyday reality. The institute’s close ties and financial dependence on mining and extractive industries are absolutely shameful and a point of great concern with many of us.”

The petition eventually helped the International Union of Anthropological and Ethnological Sciences (IUAES) to carefully examine and cancel its affiliations to KISS as the co-organiser and host for the WAC, 2023.

Achyuta Samanta, an MP from Biju Janata Dal representing Kandhamal constituency in Odisha, is the founder of KISS. A video released by Survival International – a UK-based human rights organisation that campaigns for the rights of indigenous and tribal people – shows Samanta using the now officially-abandoned pejorative term ‘primitive tribes’  to refer to the Mankirdia and further goes on to say that “they don’t know anything”.

The KISS school-cum-university claims to be the largest anthropological laboratory in the world, according to its website, where Adivasi children are supposedly brought into the mainstream through education. But it is imperative to ask what does this “laboratory for mainstreaming Adivasi children” do in the guise of providing free education? Whose politics does it serve?

The neo-missionary model of KISS

According to a report, the policy of mainstreaming or de-tribalising indigenous or tribal communities by placing their children in boarding schools has been increasingly abandoned throughout North America and Australia since the 1980s and 1990s. In India, however, its dangers are little known, with relatively little awareness of how they are being replicated among many of the country’s tribal communities, the report said.

Although education-induced assimilationism evolved more slowly in India compared with other countries, it has now reached a larger scale than in any other country, with many similar manifestations of the “stolen generations” model that created outrage in Australia, Canada, the US and elsewhere.

It is paramount to understand that models of mass education for Adivasi children are conscious efforts by the dominant Hindu society to subsume indigenous identities, efface their histories, languages and knowledge systems premised on the Brahminic belief that Adivasi people are backward and primitive, and thus they ought to be mainstreamed in order to satisfy India’s developmental and economic goals. 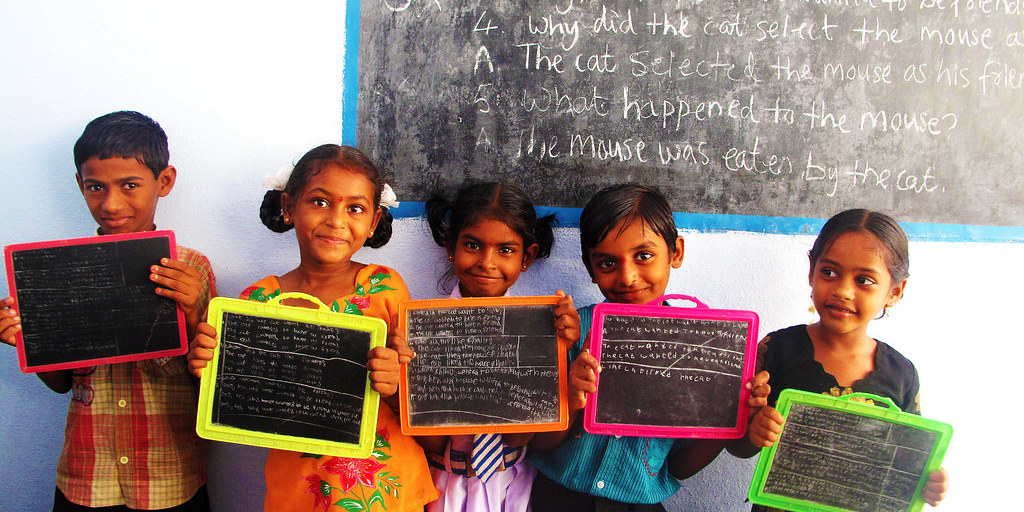 For instance, many children at KISS have told me that they feel culturally alienated, because without a choice, they are forced to celebrate Hindu festivals like Ganesh Puja, Saraswati Puja, etc, according to the school calendar, and in such an environment, it’s important to question how KISS ensures sustainability of Adivasi languages and traditions. It is equally significant to examine the role of institutions like KISS as indoctrination centers, at a time when Adivasi communities have been protesting against CAA and NRC and demanding a ‘tribal religion’ category in the upcoming Census.

Adivasi languages and cosmologies have an intricate relationship with the land and resources they protect and inhabit. For Adivasi communities, language is not merely a bridge as often portrayed by mainstream discourses, but rather a complex web of roots, bio-systems of knowledge which have deep interconnections in the way their worldview is articulated.

It was largely believed that the Forest Rights Act, 2006  would finally undo the historical injustice to Adivasis and other forest dwellers by recognising their rights over forests. But, can safeguarding the tenurial rights of the community over forest resources and lands alone ensure the survival of Adivasi languages, spiritual belief systems and knowledge traditions of centuries, if we continue to systematically indoctrinate Adivasi children by forcing them into factory schools like KISS?

While KISS showcases its multilingual education laboratory, students say the institution has never cared to celebrate Adivasi festivals or allowed children to visit home during their festivals.

Over the past few years, government schools in Odisha are facing closure due to the policy of rationalisation in which schools are being merged.

It is ironic that on one hand, the closing of village schools is plaguing the education system, particularly in Adivasi districts of Odisha, and on the other, this same system has allowed increasing monopoly and power to private schools like KISS to house more than 30,000 children at one place. This is a violation of Article 46 of the Indian Constitution. For instance, in the last several years more than 12,000 schools (both primary and upper primary), where student strength is less than 20, have been served notice for closure in Odisha alone. It is not a coincidence, that during this period, KISS established its branches on a mega scale in the same Adivasi districts where school closures have been high like Mayurbhanj and Koraput.

KISS, in January this year, established one of its branches with much fanfare in the presence of chief minister, Naveen Patnaik, in collaboration with the Adani Foundation in Baripada, Mayurbhanj. And just before the lockdown, in March this year, notice was served by the Odisha school and mass education department hinting at closure of more than 920 schools in Mayurbhanj alone.

KISS in the last several years has partnered with many mining corporations like Tata, Vedanta, Nalco and Essar, which are exploiting Adivasi lands, undermining their communities and subverting the Forest Rights Act in the name of national interest for fueling India’s growth engine.

How can an institute that has financial commitments with corporations from an industry which profiteers from the forceful extraction of mineral resources that destroy Adivasi lives, belief systems and languages, also safeguard the future of Adivasi children without even considering the structural violence that Adivasi communities are pitted against?

As factory schools across India are evermore connected to extractive industries, one is reminded of Kenyatta’s famous quote: “They taught us to pray with our eyes closed. When we opened our eyes, they had the land, and we had the Bible.”