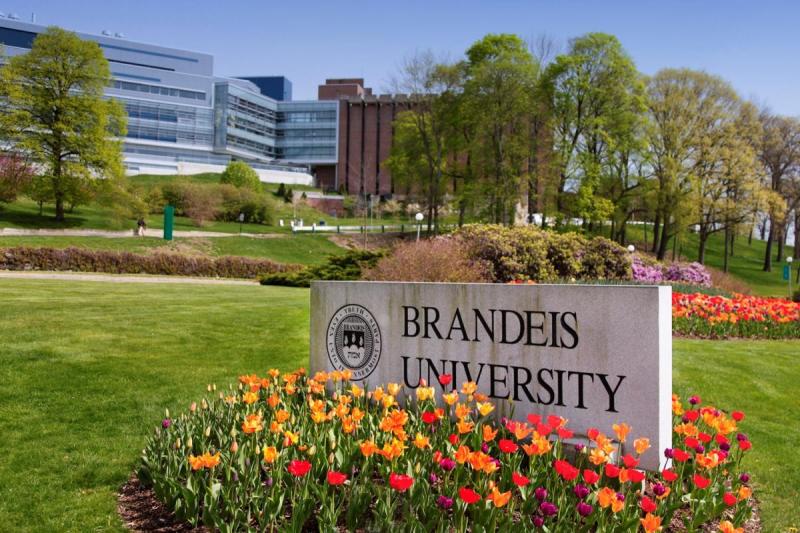 New Delhi: Brandeis University, a private research university in Massachusetts, has become the first American university to prohibit caste discrimination. In December 2019, the university announced that it would add caste to its non-discrimination policy.

Brandeis had previously prohibited discrimination based on sex, race, nationality, religion and sexual orientation. University officials had also reportedly gained awareness about the rising cases of caste discrimination and were investigating. Responding to this, university president Ron Liebowitz had announced that the university was determined to add caste, even though it is limited to South Asian communities. Brandeis University now addresses caste identity as “a recognised and protected characteristic” in the institution’s anti-discrimination policy.

This move comes after Brandeis University’s own experience with students protesting against covert prejudices on campus. In May 2019, students had gathered to protest racial discrimination, marching within the university. This rally was planned and executed by students who formed Concerned Students 2015, the group that led the Ford Hall 2015 sit-in, wherein Brandeis students occupied a building in the university to protest against racism on campus.

Brandeis says it enrolled 5,800 graduate and undergraduate students in fall 2018, out of which 11% were Asian, and 90 of the university’s 1,571 international students in 2018 were from India.

Equality Labs, a US-based research organisation that works on caste, published a report last year saying that caste-based discrimination often appears in higher educational institutions. The report states that caste is “especially relevant in graduate schools due to the higher numbers of first and second-generation immigrants served”. Overall, students from India represent the second-largest group of international students in the US. But universities are just beginning to address caste dynamics among its student population.

In its 2016 survey of South Asian Americans, Equality Labs also revealed that a glaring majority of the 1,500 respondents reported caste discrimination by fellow South Asians. When students of a higher caste learn their peer is of a lower caste, they will “immediately ask to move to other living quarters, forbid cooking of non-vegetarian food, or socially exclude them from South Asian student groups and professional networking circles,” a summary of the survey’s results said. Caste-based discrimination is especially present among graduate students because of the high number of first- and second-generation immigrants enrolled in American graduate schools, the survey found.

Apart from Brandeis, Ivy League universities such as Harvard University and the University of California, Berkeley are also investigating issues of caste-based discrimination on their campuses.