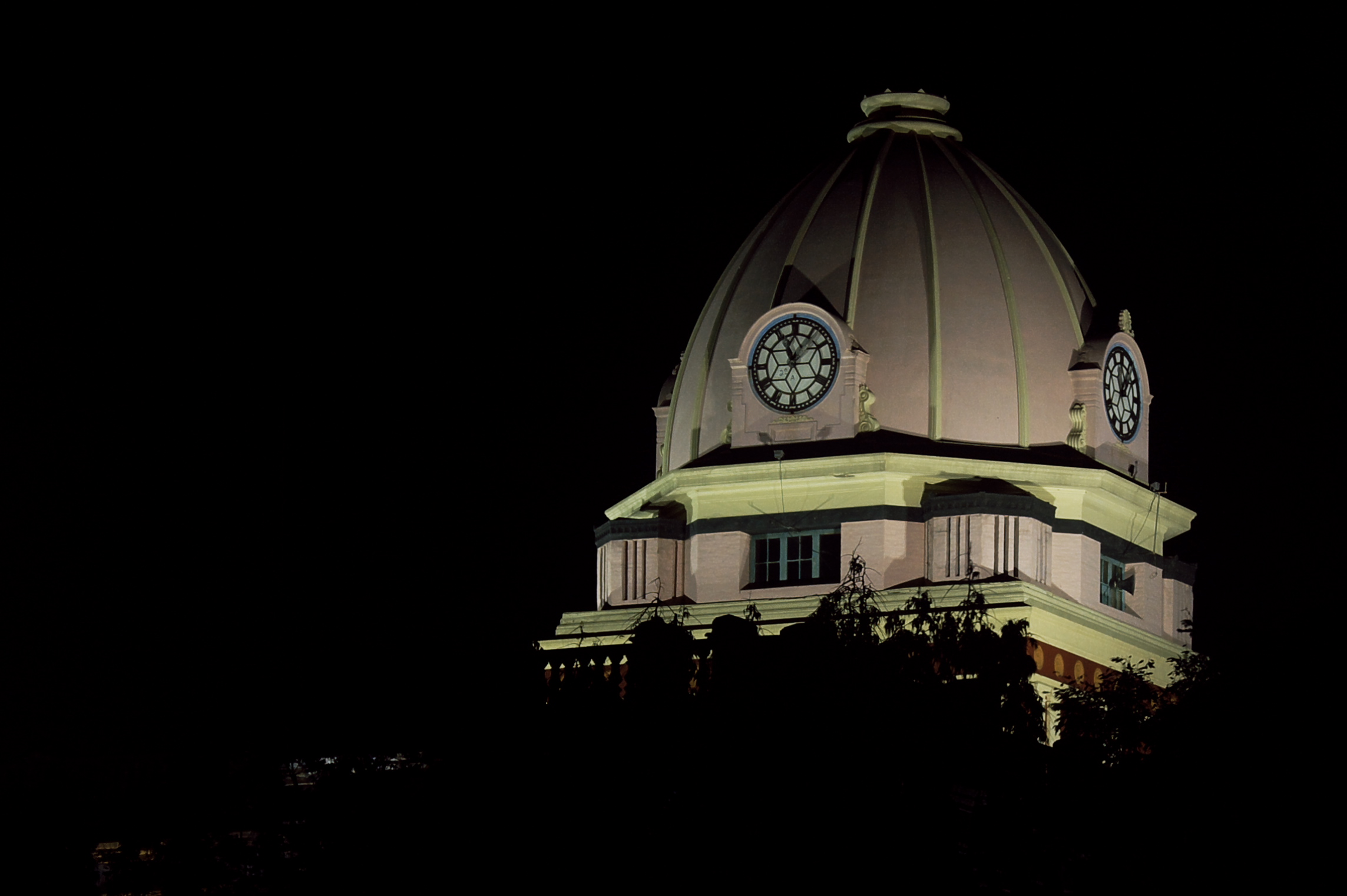 In 2010, the Ministry of Human Resource Development (MHRD) constituted a task force to achieve the impossible – a national survey that would for the first time give the government a sense of India’s large, blundering education behemoth.

The initiative was called the All India Survey on Higher Education (AISHE) and, like western civilisation, it was a good idea. Due to typically governmental reasons, the AISHE was made a voluntary exercise – no educational institution would be mandated to provide information to the surveying team. Getting a behemoth to do what you want is hard enough if you have a big stick but when all you have is an exam pad and the ability to say please, the feat becomes pretty much impossible.

And yet the AISHE has been going from strength to strength since its inception, and early this year, it opened up its data for the first time. It’s a diamond – albeit a flawed one. Before, we had been able to analyse universities, INIs, medical colleges and engineering colleges – each time relying on apex bodies like the UGC, the MCI and the AICTE – but there was never a hope of getting any insight into the roughly 36000 colleges that speckle the Indian landscape. Until now, of course. Colleges form the basic building block of the higher education behemoth – they are its cells. They are where the young and the hopeful flock in search of a better life. And for a long time, we didn’t even know how many there were. We still don’t have a completely accurate number but the government never does so we’ll have to make do. The most recent dataset from 2014, which we’ve used for all the forthcoming analysis, contains 34,000+ colleges. We plotted the approximate lat-long values of 32,500 colleges for the visualisation below.

How to use the map above: The box on the left gives a cumulative count, a count for the particular year and a break-down by category for the year. On the right, the line graph shows the shifting scale of the education sector as India grows decade by decade. On the top right, there are options to switch between only an outline of India or the default basemap layer.You can also toggle the heatmap and the points on and off, depending on what you want to see. The map starts from 1947 but you can go further back if that interests you.

It becomes clear from the above data (and how slow and heavy it gets towards the end), that India’s education sector looks phenomenally different after 2000. Since 2003, India has been adding more than 1,000 colleges per year. The peak was the period between 2007 and 2009, when the country added 7,206 colleges, about one-fifth of the total number. Do play around with the visualisation and see what patterns you can find.

About 12% of colleges were classified as autonomous, making them less beholden to their affiliating university in terms of curriculum among other things. In Delhi and Himachal Pradesh, almost 30% were autonomous, much higher than the national average. Telangana, Arunachal Pradesh, Nagaland and Sikkim had almost no autonomous colleges.

India’s federal structure means that there are always no two states that are truly alike. Our university analysis earlier already showed how the five southern states of Andhra Pradesh, Telangana, Karnataka, Kerala and Tamil Nadu dominated a lot of the statistics. A similar trend can be seen with colleges. When looking at this data on a map, the negative bias towards the eastern states becomes clear. When looking at the line graph in the interactive map and timeline, the scale of growth of the education behemoth becomes apparent. Post-2000, that’s when things go into hyperdrive. Certain states bear that out very well. Please note that the scales are different for each graph. That’s usually a big no-no in data visualisation but I did it to show the similarity across all states in terms of a relative boom after 2000. Some states like Maharashtra, Rajasthan and Karnataka had approximately 350 colleges setup in one year which means almost one college every day! UP had 490 new colleges sprout in 2014, making it more than one college per day. But while the post-2000 boom is obvious in many states, a few of them differ drastically. Assam and Bihar had tepid growth post-2000 compared to some earlier decades. Assam added 140 colleges over the 1990s, which seems to be its best period in this sense. Bihar’s high growth years seem to be in the 1970s and early 1980s. Why weren’t these states participating in the national boom?

To compare one state’s growth with another, use the following comparison tool.

Every college, based on the courses it teaches, comes under regulation by a statutory body charged with its oversight. Arts and Sciences colleges typically come under direct oversight of the University Grants Commission (UGC). Engineering and management is the purview of the All India Council for Technical Education (AICTE). Law, medicine, architecture – they all have their own councils. But these are the usual suspects – the first names that come to your mind when you ponder over the betrayal that is higher education. But did you know that there are 5032 colleges affiliated to the National Council for Teacher Education? That’s more than engineering and management put together. On the opposite end of the spectrum, the data shows National Council for Hotel Management and Catering Technology overseeing only 26 colleges. This is despite that a cursory search of the phrase ‘hotel management’ yields 93 colleges, more than half of which list the UGC or AICTE as their overseeing bodies.  The AICTE does have a constituent board called All India Board of Hospitality and Tourism Management but what separate purposes these boards have is not clear. So many research councils, so little research.

Some colleges listed more than one statutory body. Sri Annamalaiyar College Of Paramedical Sciences in Tamil Nadu helpfully claimed to be under the oversight of every single statutory body. Tara Vivek College in Punjab meanwhile settled for only the first nine bodies.

Seven different management types are listed in the AISHE data – central and state government, local body, university, private aided and private unaided. Government-owned colleges are obviously funded by grants from the government. Similarly, private aided colleges are owned by private parties but regularly receive maintenance grants from the government. Typically, the aid comes with restrictions such as subsidising fees till they reach government-owned college levels and so on. Some 7% of all colleges seem to be managed by a local body, which according to the AISHE report includes “Panchayats (as defined in Art 243 read with 243 B of the Constitution), Municipalities (as defined in Article 243 P read with 243 Q of the Constitution), cantonment boards, town-area committees and any other bodies of the local self government constituted under a law”. As a national pattern, most states see a roughly even divide between private aided and state government colleges. But in a few states, a bias towards one of these forms is clearly visible. Maharashtra has a clear pattern – it prefers to give grants to privately-owned colleges rather than be responsible for them entirely. Odisha has a similar but less pronounced bias. Chhatisgarh and Assam operate in the reverse. The state operates a large number of colleges and gives out relatively few grants, especially in the case of Assam.

One interesting anomaly came in 2007, the year Karnataka added 346 colleges. The anomaly is that out of these 346 colleges, 166 were started by the state government. This means the government was starting a new college once every two days or so. The huge boom in education has been primarily a private sector boom and there is no other instance of a government taking the initiative to increase capacity at this scale. This post focuses on only a small part of the information available for analysis. In forthcoming posts, we will be exploring other facets of the AISHE data, combining and clarifying it using the data we’ve collected from other sources and explored previously.

For comments and clarifications, write to thomas@supportivecities.com.