E-Samarth – a project on education – was made functional due to community participation in the Kurukshetra district. 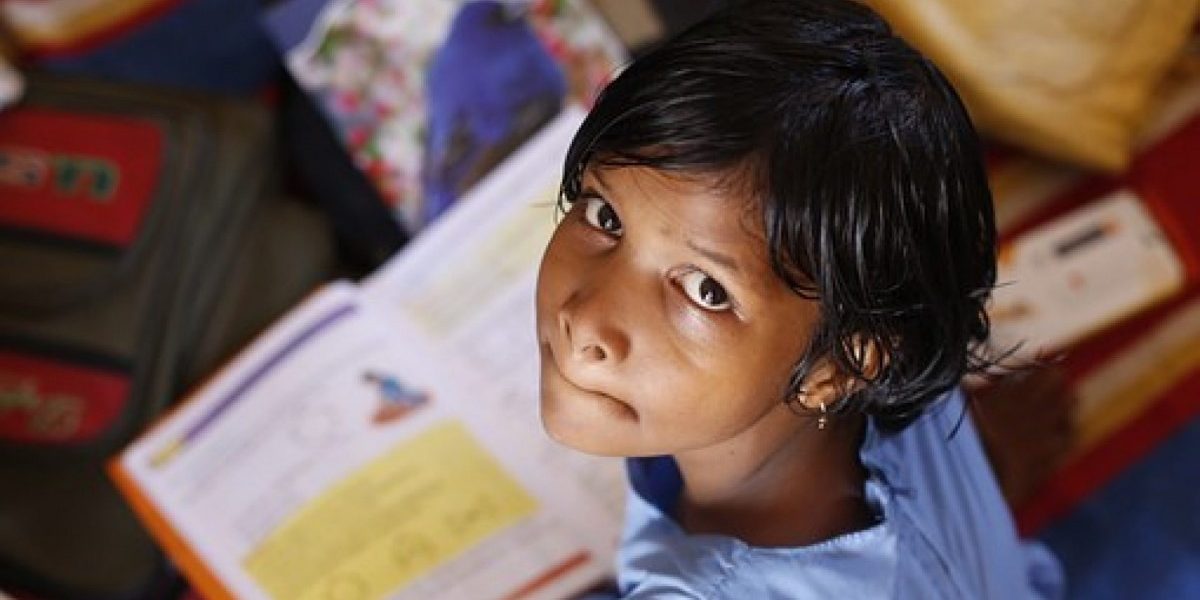 On July 31, as a newly-appointed Chief Minister’s Good Governance Associate, I reached Kurukshetra with a sense of apprehension. I was to work in an unfamiliar terrain and with government officials, who are ordinarily thought of as being corrupt, inefficient and unprofessional. While this popular perception about government officials may be true for the majority, two months of working with the district administration made me realise that there also exist individuals who go out of their way to make a change from within the administration itself.

Within the first month of my year-long tenure, I encountered one such project and have become deeply interested in it. The project ‘e-Samarth’ is the brainchild of the National Informatics Centre (NIC), Kurukshetra. It aims to revive the use of EduSAT devices – meant for distance learning – lying in government schools as well as increase their adoption in the teaching-learning process.

In 2007, through a Central government project, more than 700 schools in Kurukshetra district, Haryana received a television set, a dish antenna and a set-top box to facilitate the connection with the EduSAT satellite which was launched in September 2004. Soon enough, due to a number of factors – including low quality of pedagogical content, lack of provisions for regular maintenance and bureaucratic apathy within the department of education – these television sets fell to disuse. The condition remained the same for a number of years. A random visit to schools in Kurukshetra would have immediately provided the visitors a sight of these television sets lying dirt-ridden and obsolete in a corner. A keen observer would paint the picture of yet another well-intentioned government project having gone wrong and taxpayers’ hard-earned money wasted.

In the last year, e-Samarth has been able to reach more than 600 government schools in Kurukshetra. Not only does it aim to bring about a shift in how the teaching-learning process gets carried out in government schools, it is also a study in itself on multiple levels.

At one level, the project is about how community mobilisation can prove to be an effective channel to mobilise resources and grant ownership back to the community. In a number of schools, the set-top boxes were purchased and the e-Samarth classrooms renovated with pro-active contributions from gram panchayats. In some cases, teachers and parents contributed handsomely to purchase new wall-mountable LED monitors as single television sets, they felt, were inadequate to cater to different classes in a single school day.

In the Jalbera, Arnecha and Bherian schools, 50-inch LED screens have been installed from the panchayat fund apart from the already functional EduSAT devices after their importance was realised by the respective school teachers. Contributions from the teachers, parents or the sarpanch either from their personal accounts or from the gram panchayat funds, also ensured that they started taking a personal interest in ensuring the functioning of the system.

At another level, the e-Samarth project is about how government programmes can be clubbed to function effectively and bring about the desired change. In this case, the project has been clubbed with Saksham Haryana, which is one of the programmes currently being driven by the chief minister’s office, one which is aimed at ensuring that government school students of class 3, 5 and 7 in the state achieve grade-level competency in Hindi and Mathematics. The assessment which is conducted by a third party private firm has pictorial questions on clock, calendar, patterns which can’t be easily taught to students using blackboards. E-Samarth television sets have proved highly helpful for teachers in this regard.

The education department, though supportive of the initiative, had no visible role to play other than facilitate the NIC in the initiative. Time and again it has been observed that different government departments function not as different branches of a unified structure, but as different governments in themselves. However, e-Samarth is a fine example of effective coordination between the departments related to IT, panchayat and education here in Kurukshetra, that too without the involvement of leaders from the departments of panchayat and education. For instance, as we have seen above, a sarpanch has voluntarily and pro-actively contributed to install power back-up devices such as solar panels and inverters in the schools under their jurisdiction so that the EduSAT devices could be made functional there.

It tells a lot about how effective coordination can bring about great results when the real stakeholders (in this case, teachers, students and citizens) start taking ownership of the resources. Therefore, at yet another level, this project is also about how government functionaries (in this case, district informatics officer, Kurukshetra) as well as departments (NIC Kurukshetra), if well-intentioned, can come out of their bounded work profile and contribute to the system as a whole.

Nikhit Kumar Agrawal is an associate at the CMGGA programme, Haryana.