Previous student applicants say that many faced discrimination or were asked irrelevant questions by the screening committee, which is primarily composed of upper-caste people. 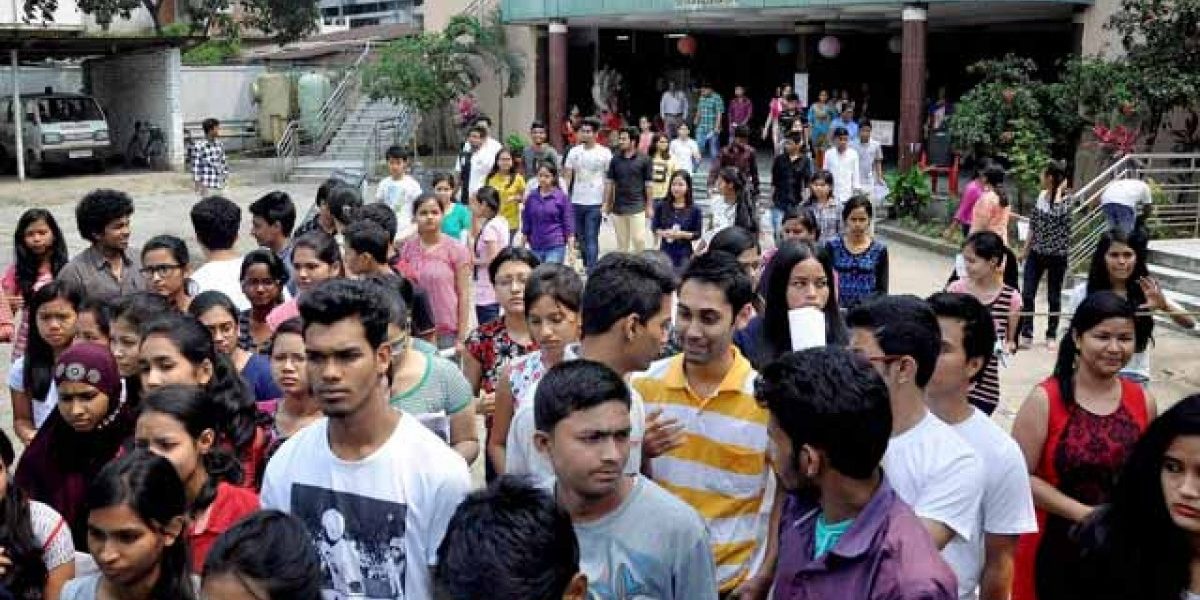 Over the past few months, students from marginalised communities with offer letters to prestigious foreign universities have attempted to crowdfund their education on social media. While some have succeeded to raise the full amount in a matter of hours, others have been trying for weeks. Their efforts have also provoked conversations on how they have had to resort to fundraising due to the lack of accumulated intergenerational wealth that many students from upper-caste communities might have to fall back on.

In closely examining the records and data from MOTA, we found glaring inconsistencies in budget allocation, the number of scholarships available, and testimonies from student applicants.

Also read: For Indian Students Planning To Study Abroad, the Second Wave Has Been an Expensive Nightmare

From its annual budget the MOTA allocates only a dismal amount of 2 crore to cover the total expenses of the overseas scholarships. Since the cost for studying abroad can total up to at least 20 lakh approximately per year (costs fluctuate according to location), such a small sum would be highly inadequate to cover the tuition fee, living expenses and airfare amongst other expenses for 20 students. Furthermore, data shows that from 2007-2008 to 2019-2020 the total estimated budget was largely underutilised except in the case of two years.

According to an RTI response from the MOTA, an average of only eight students have joined universities abroad in the academic years 2012-2013 to 2018-19. This means that even if students are selected to receive the scholarships not all of them end up joining universities and availing these scholarships.

The RTI also shows that in the academic years 2012-2013, 2013-2014, 2015-2016 and 2016-2017, the MOTA could not find even 20 eligible tribal students to grant these available scholarships. This occurrence is not because of a lack of eligible students applying since the number of applications received by MOTA outnumber the scholarships available. This raises pressing questions about the MOTA’s selection criteria for awarding scholarships to students. The website only states that selection is done by an “interview-based merit list prepared by a selection committee.”

A candidate who was rejected twice by MOTA but was accepted by the Australian National University, says,

“I want to tell you one thing that the interview panel is not aware and doesn’t have knowledge about how a student gets an offer letter from any university (from) abroad. We don’t get offer letters easily from any university…There are lots of procedures to complete the application successfully (secure a position). Especially for PhD, we have to find a supervisor and then send a proposal…then the supervisor will assess and tell us to modify (it) and then s/he accepts the proposal. Then we can fill out the application. So it’s a long process and it is not so easy for everyone…”

It’s worth pondering how students selected by top-ranking foreign universities fail to make the cut for MOTA.

The interview process by the MOTA itself is arduous. Previous student applicants state that the screening committee is primarily composed of upper-caste people. There have been many discriminatory instances where tribal students have been subjected to humiliation or are asked irrelevant questions. One student recalls being rudely questioned why he had applied to study a particular course abroad since the same course was available in India.

Here, it is important to note that even as the MSJE does not conduct interviews to select students for its scholarships, the MOTA finds it necessary to do so. The SC-ST students have long protested that the selection criteria used in interviews is often entwined with biases and discrimination rather than any relevant yardsticks.

With rising numbers of students applying to foreign universities, there is an urgent need for the MOTA to increase its budget as well as the number of scholarships available for ST students. Records also show that from 2012 to 2018, only 16 women students received the scholarships. There is an urgent need to improve this number and ensure gender equality in these selections.

The MOTA should maintain a dedicated timeline for speedy processing, completion and awarding the overseas scholarship to the ST students so they do not waste important academic years. For effective implementation and monitoring of the NOS scheme, the MOTA should also maintain minutes of interviews and a MIS database of ST students with offer letters from host universities abroad and those students should be prioritised in availing the scholarship, which is already mentioned in the NOS guidelines.

Ashok Danavath is an ST graduate from TISS, Hyderabad, currently engaged in welfare policies working in the development sector. Jyoti Bania is a PhD research scholar in the area of “Men and Masculinities” at TISS, Hyderabad, hailing from the SC community in Assam.