A Vedic Board of Education is Coming. Here's Why We Should Worry.

It makes sense to further legitimise the study of Sanskrit texts, including Vedic ones, in schools, and regularise how those schools are run. But it shouldn't expose students to bad scholarship. 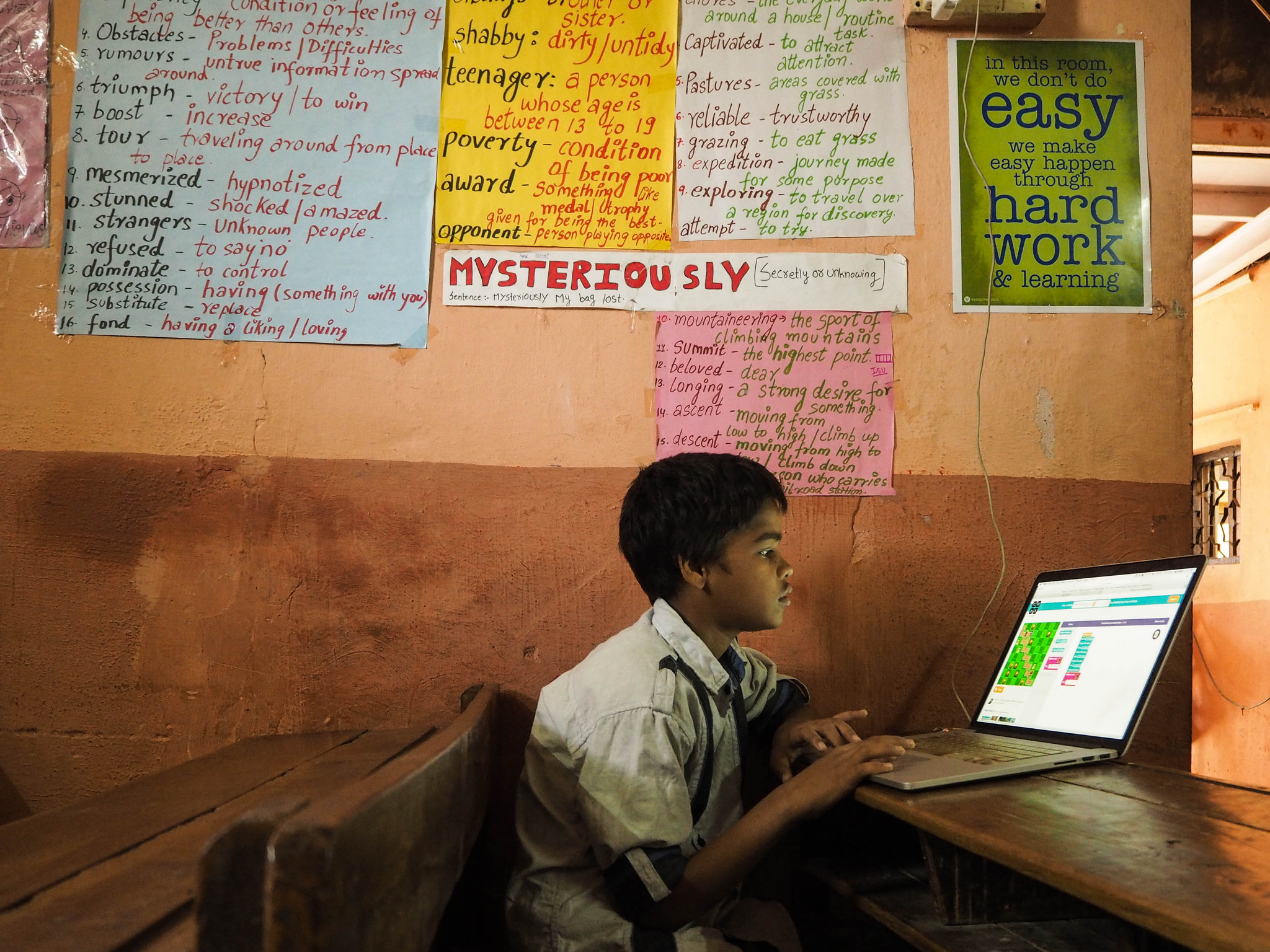 A body under the Ministry of Human Resource Development (MHRD) has given its in-principle okay to a new national board of education centred on Vedic ideas.

According to a report in the Indian Express, the Bhartiya Shiksha Board (BSB) – as it is called – will function with the objective of “standardising Vedic education”. As an alternative to the Central Board of Secondary Education, the BSB will have the leeway to draw up its own syllabus, hold and evaluate examinations and issue certificates.

The green light was given at a meeting organised on January 11 by the Maharshi Sandipani Rashtriya Vedavidya Pratishthan (MSRVP), an autonomous body under the MHRD. It was chaired by HRD minister Prakash Javadekar and attended by P.P. Chaudhary, minister of state for law and justice.

The ‘in-principle’ clearance means that the BSB now exists as a formal entity on paper. The Indian Express also reported that the MSRVP governing council is expected to draft the board’s bylaws “in a week”.

Also read: Mediocrity in Higher Education Is a Bigger Blow Than India Acknowledges

The BSB symbolises an escalation of the Centre’s drive to infuse Indian scholarship with a deference towards beliefs encoded in the Vedas and other Hindu religious texts.

Various ministers have made stray comments implying that ancient Indian knowledge has been unfairly sidelined in favour of its modern, Western counterparts. And in so doing, they have also passively snubbed the good work many Indian scientists and engineers are doing today drawing upon ancient treatises. However, it is one thing to spar with knowledge and quite another to meddle with teaching.

In the last decade or so, genetic, archaeological and anthropological studies have been showing that India is one of very few countries whose modern peoples are almost directly descended from their ancient counterparts. So when Indian schools teach our students about our biological history, the evolution of our cultures and our various sources of knowledge over many millennia, we as a people have a lot to gain.

However, there is ample proof that the Narendra Modi government has taken this license and gone overboard with it. It has shown that it is okay with changing history books to portray its discriminatory policies against religious minorities in brighter light. It has meddled with school textbooks to this effect, funded questionable research projects not grounded in the scientific method and passively condoned pseudoscientific remarks by those in its ranks – including Prime Minister Modi himself.

It is in light of these actions that the BSB comes across as precarious instead of well-intentioned.

Many institutions already conduct some of the classes that the new BSB-instituted schools are expected to do, and don’t have many takers. In 2016, the MSRVP itself funded 83 Vedic pathshalas and vidyalayas around the country, with 462 teachers and 3,020 students. At the same time, Sanskrit had the second-highest number of Indian language PhD students in the country (971) and the third-highest at the PG level (26,886), in 2017.

This being the case, it is a worthwhile aspiration to further legitimise the study of Sanskrit texts, including Vedic ones, in schools, and regularise how those schools are run. But it shouldn’t expose students to bad scholarship.

Setting the BSB aside for a moment: students graduating from our already-subpar education system are being forced to buck up by the impending rigour of academic research or of professional standards. These expectations percolate downwards as well, setting up the famous (but problematic) aspiration to enrol at one of the Indian Institutes of Technology.

In fact, as The Wire recently reported, young girls in developing economies often take to science, technology, engineering and mathematics because it is a shortcut to individual freedom, an escape from poverty as much as from conservative households.

The BSB doesn’t just divert important resources away from helping students fulfil these aspirations. Instead, it extends the duration for which students can choose to insulate themselves from the need to “do better”. It has, after all, been empowered to conduct its own exams and issue its own certificates.

Moreover, the issue with BSB’s emphasis on the Vedas is that the Vedas are already available, understood and widely studied. They should be studied more, systematically and scientifically, together with other Indian texts, from the earliest period down to the medieval pre-colonial period, as well.

But if the government continues to put its weight behind the BSB in its current form, the “do better” aspiration will keep more students from joining it. And it will flop.

In this framework, the BSB and its affiliated institutions need to guarantee – more than anything else – that they will not cross-pollinate teaching goals with pseudo-nationalist ambitions or, more generally, unfalsifiable truths with beliefs. This is what the students and their families deserve as much as their future employers will need. But the government is in no position to provide this, so we look to time and hope.

Such guarantee is also important for more political reasons. The distinction between ‘government’ and ‘Hindutva’ may seem trivial at the moment but it is important that we maintain it. One day, Hindutva will lose its vice grip over Indian politics. Then, the wider culture of respectability the government has erected on shaky foundations around Vedic knowledge will begin to crumble. When it falls, it should not take the BSB down with it.

Also read: A Sick Society That Manufactures Failures – the True Face of Education in India

So in addition to the guarantee, ideally including periodic audits, the MHRD should also ensure that graduates of the BSB are always employable. This in turn means improving how the Government of India is handling the study, preservation and dissemination of Indian history, artefacts and its knowledge.

It means not meddling with textbooks in any educational board, setting up more vigorous ways to evaluate “ancient Indian knowledge”, funding more legitimate research and spending less time talking about doing so, celebrating our history in its appropriate context, chastising government officials who utter nonsense, and ensuring those engaged in these tasks get the respect they deserve.

And here the circle comes full. Setting up a new system of educational certification is not simply about signing off on paper, setting up rooms, fixing fees and employing teachers. It is about creating a wider economy in which our students reap continuous benefits.