FTII Students Strike Winds On, With No Solution In Sight

The striking students have held five rounds of talks with the government, but the main issue of Gajendra Chauhan's appointment has not been addressed 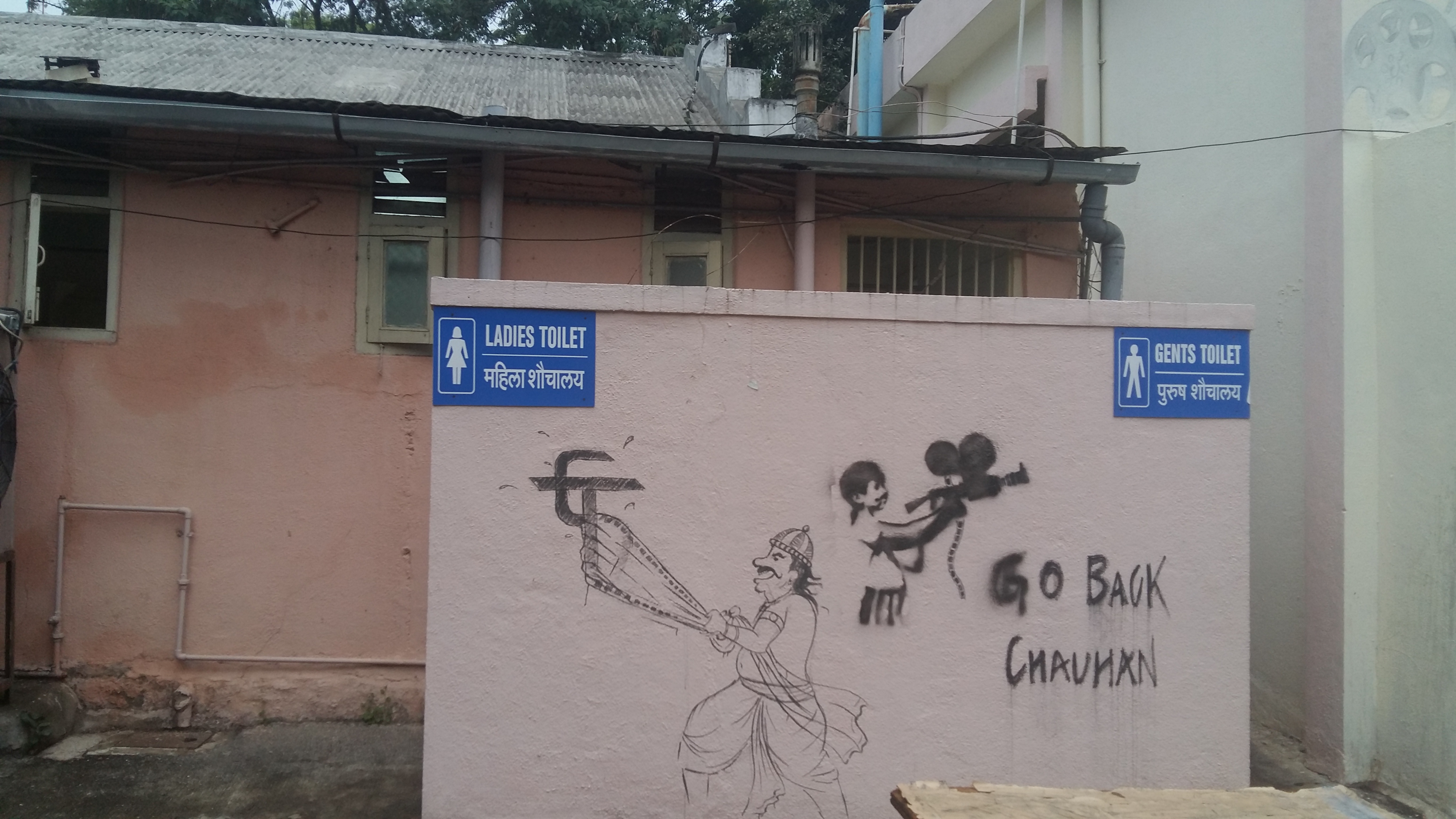 The strike by the students of the Film and Television Institute of India is now almost four and a half months old but there is no sign that it will be resolved any time soon. The Ministry of Information and Broadcasting has held five rounds of talks with the students – the latest on Tuesday was with Minister of State Rajyavardhan Singh Rathore – but the main issue has not even come up in discussions.

Indeed, the crucial demand of the students, that the government withdraw the nomination of actor Gajendra Chauhan as chairman of the institute is not even on the table.

Chauhan’s appointment on June 9 has angered the students who say he does not have the credentials or the credibility to head the institution and that the government is trying to “saffronise” the FTII. There is now a growing feeling among students that the government seems unwilling or uninterested in addressing the key issue, leading to speculation that it will not back down on Chauhan or on the four others who have been appointed to the FTII Society and who the students are totally unqualified.

Rathore told reporters the appointment is “not contentious.” He chose to focus on infrastructural constraints in the institute which have affected several students from finishing their courses. He was quoted telling CNN-IBN, “Even if we have to hire more studios or if we have to provide them Doordarshan studios in Mumbai, the main thing is that students should pass this course, get diplomas and do something in their life. This is the most important thing for students,” the minister said.

Rahat Jain, spokesperson of the students told The Wire, “We are a government institution, so they are obliged to provide us with adequate infrastructure. We are happy with infrastructural improvements, but they have nothing to do with the core issues that led to the strike.”

‘No mandate’ to discuss Chauhan

After the hunger strike at the institute by four students was called off on September 27, the first round of talks between a seven-member student panel and Joint Secretary K Sanjay Murthy of the I&B Ministry took place on September 29. The students had hoped that the meeting would address the issue of the appointments and the students’ desire to restructure the process through which appointments to the institute’s society are made, but were disappointed to be told that the officials did not have the mandate to address the issue.

The same point has been made in three more meetings since. For the students, who went on strike against the naming of Chauhan, this has come as a disappointment. Sakshi Gulati, a student at the FTII said, “We are happy that the Ministry has taken the effort to talk about the infrastructural difficulties that our institution faces, but the main issue because of which we went on strike hasn’t been addressed adequately.”

Rathore however sounded optimistic after talks, saying, “The kind of interaction we had with the students today, makes me believe that the problems will be solved.”

However, that might be too optimistic an assessment. No timeline has been set for the next meeting. The students are firm that the strike will continue. “We are disillusioned and disappointed. Today is day 132 of the strike and every attempt we have made to get our demands addressed has come back in a loop. We have to collectively reflect on our next steps at this juncture. It surprise me that the minister can make statements that so clearly ignore our core demands to the media,” Jain said.