Foreign Universities Will Be Taking a Risk if They Enter India

As the Niti Aayog prepares the mandate for foreign universities, NKC members remain concerned that they will operate under a less restrictive set of rules than domestic institutions. 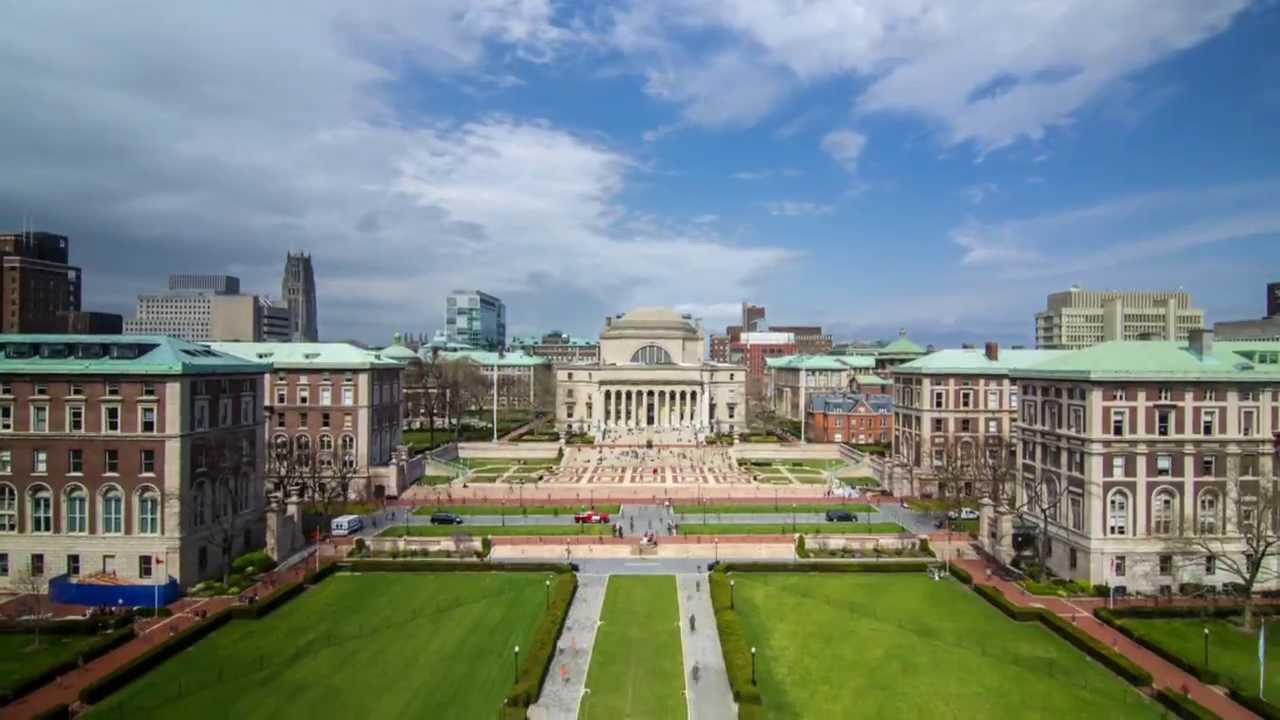 The Niti Aayog is said to be preparing a framework for foreign universities to set up campuses in India. This is a few months after Prime Minister Narendra Modi himself reportedly advised the Ministry of Human Resource Development to seek the Niti Aayog’s opinion on the matter.

One may recall that prior attempts under the UPA-1 and UPA-2 governments to bring foreign universities to India did not go anywhere. The UPA-2’s Foreign Educational Institutions (Regulation of Entry and Operations) Bill, 2010 had eventually lapsed with the dissolution of the 15th Lok Sabha.

Precise details regarding the set of rules and regulations that will apply to foreign universities are still sketchy. However, the fact that an initiative whose roots lie in a set of recommendations put forward by the Congress-created National Knowledge Commission (NKC) in 2006 has been taken up by the Modi government indicates that, despite their differences, the two political parties agree that bringing foreign universities to the country may help the cause of higher education.

Even as the Niti Aayog prepares its recommendations, it has emerged that the draft bill will include provisions to ensure the academic and administrative independence of foreign institutions. Among other things, the possibility of leaving foreign institutions out of the University Grants Commission’s (UGC) purview is believed to be under serious consideration. This may be quite necessary. Given the UGC’s past and current record, credible foreign universities are otherwise unlikely to come to India.

It is well known that our universities are routinely subjected to unwarranted interference, even harassment, by the government and various regulatory bodies in higher education on matters big and small. This is indisputably one of the big reasons why our best institutions do not count among the world’s best.

In its 2006 report, the NKC had recommended that “a level playing field should be ensured and all rules that apply to domestic institutions should also be applicable to foreign institutions.” NKC members were perhaps concerned that the government might consider permitting foreign universities to operate under a less restrictive and more favourable set of rules and regulations than domestic institutions. The same concerns remain relevant today as the Niti Aayog prepares the rulebook for foreign universities.

It is well understood that some of these concerns, whether regarding autonomy or other issues, are bigger than what they should be because of the nature of India’s regulatory system in higher education. That is, the problems have much to do with how existing rules and regulations are interpreted and applied by those in power and not simply with the actual text of those rules and regulations.

In any event, the NKC had found the regulatory system to be flawed in several important respects. Above all, it was (and remains) over-regulated and badly governed with far too many regulatory agencies in the picture. For such reasons, the NKC recommended the setting up of an Independent Regulatory Authority for Higher Education which would take on most of the roles of the UGC, the All India Council for Technical Education (AICTE), the Medical Council of India (MCI) and the Bar Council of India, all of which would either be abolished or assigned more limited roles.

The current government too is serious about replacing the UGC with a new institution that is more suitable to address the nation’s higher education challenges. A government-appointed committee has already recommended abolishing the UGC and replacing it with a Higher Education and Research Commission. What is less certain, especially in the context of the MHRD’s ‘performance’ over the past year or so, is whether the government will in practice actually respect the autonomy of foreign universities.

Assuming that foreign universities are eventually permitted to set up campuses on terms that are favourable to them – especially with respect to autonomy – they will still have to consider the possibility that regular and persistent attempts will be made by the government to reinterpret and redefine the meaning and scope of that autonomy. This is a risk foreign universities will have to take if they decide to enter India.