One facet of edtech advertising is representation. The ASCI study found that nearly half of advertisements portray toppers as the lead protagonist. 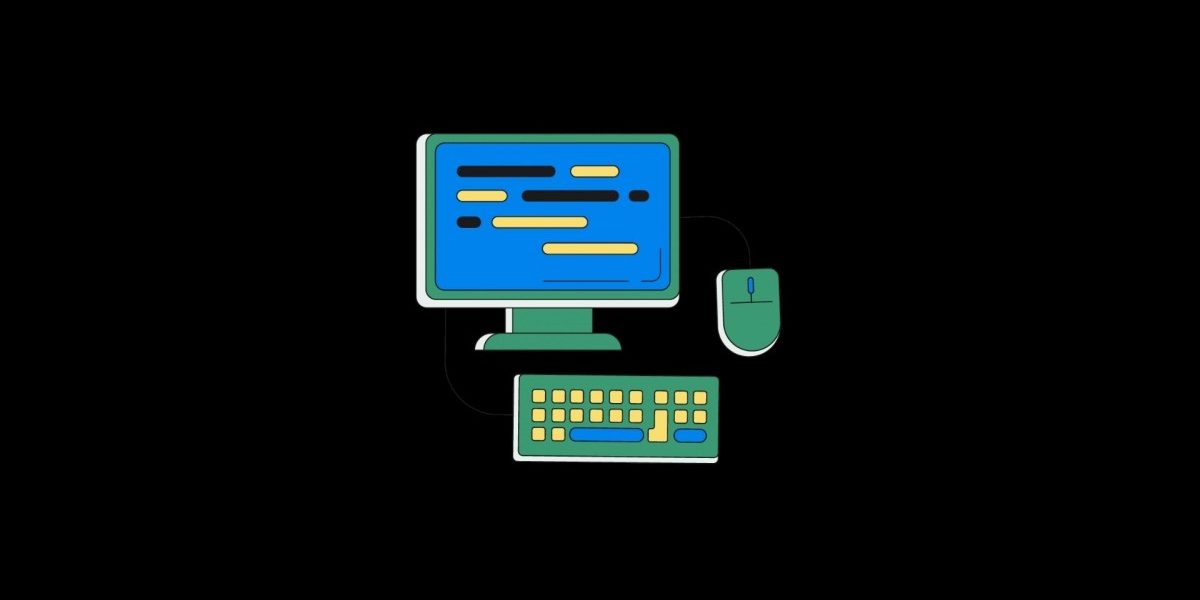 New Delhi: The Advertising Standards Council of India (ASCI) has released a report that highlights concerns regarding the advertisement of education technology or edtech in India.

One facet of edtech advertising is representation. The study found that nearly half of advertisements portray toppers as the lead protagonist. Most of them discuss math and science subjects, with a skewed portrayal of boys in the former (2.5 times more than girls).

Additionally, mothers take the lead of a supportive parent in such ads. In other words, the representation could be contributing to the entrenchment of gender roles in India, along with promoting an outdated hierarchy of disciplines.

The report also found that out of 100 ads, 55 had a teacher, but only 14 showed them taking an active role. 33% of the ads, however, showed a celebrity (film stars mostly) endorsing the service. Thus, there is a clear lack of representation of academic experts in advertising EdTech, but no dearth of glamour.

Furthermore, a major finding was the association of exams with war. This could put potential students under further stress. It disregards the joy of learning, and might prove deleterious to mental health.

A more positive finding is that almost all ads depict parents and students having a warm, supportive relationship.

These advertisements have a large impact on impressionable parents. The study mentions that over 16% of the parents surveyed identified the need for coaching through these EdTech ads, while 9 in 10 of them believe that they comprise an important factor. Thus, advertisements are a very important factor in getting students enrolled in EdTech institutions, and it is important that their ads accurately represent their services.

The report also offers a framework to make the portrayal of edtech more conducive to students and their wellbeing.

Overall, the edtech space has the unique opportunity to bridge the educational inequalities in India, but the representation these ads entail could be coming in the way of this being done effectively, the report says.

As Manisha Kapoor who heads ASCI, puts it, “Ed-Tech has the ability to solve some fundamental infrastructure and content challenges and revolutionise Indian education. However, given the particular asymmetry between vulnerable parents and students on the one hand, and large organisations on the other, it is critical to ensure that advertising is responsible and does not exploit these vulnerabilities…”