Will IIM-A Director's Act of Defiance Spur Others To Stand up for Academic Freedom?

Bit by bit, the autonomy of higher education institutes has been chipped away. By not bending the education ministry's demand to examine a PhD thesis, Errol D'Souza has taken a stand.

If we want to safeguard academic freedom, we need many more Errol D’Souzas. Sadly he seems to be a rarity in Indian academia. Errol D’Souza is the director of the Indian Institute of Management, Ahmedabad. He is in the news for resisting the encroachment of his institute’s territory by the Ministry of Education.

The ministry asked the director to submit a copy of a PhD dissertation by a student of the institute. This was a dissertation with three essays on electoral democracy. It was approved for the award of a PhD at a seminar chaired by D’Souza in March 2020.

A member of parliament belonging to the BJP had written to the education ministry, asking it to direct the institute to put the award of PhD on hold and get the dissertation “re-examined” by “independent professors”. According to him, the thesis presented by the scholar, which describes the Bharatiya Janata Party (BJP) and the Bahujan Samaj Party as “ethnically constituted” parties, and that the BJP is “a pro-Hindu upper caste party” was unacceptable.

The ministry, acting on the letter by the MP, wrote to the director and demanded to see the thesis. Initially, he didn’t even consider it worthy of a response from him. But when the ministry persisted, he wrote back that it was none of its business. The education ministry can not be the arbiter or judge when a dispute arises on academic thought.

Higher education institutions have a process through which PhDs are awarded. When an institution approves a thesis, it does not mean that it becomes its own, official view about the issue discussed in the dissertation. The examination process weighs the academic or intellectual worth of the thesis, whether it furthers the discussion in that particular field of knowledge or not. Not whether the view is “politically correct or mainstream”.

Approval of a thesis does not mean its endorsement. It is an acknowledgement that in that specific area of scholarship, the dissertation has said something which needs to be heard and discussed. Good academics do not encourage young scholars to be their echoes. The process of writing a PhD thesis is not only a struggle to find one’s own question but also a journey to develop an independent voice. Those familiar with the ways of scholarship know that despite disagreements, good examiners approve theses. They are only concerned about the rigour and originality of the thesis. A good PhD thesis should be able to shake the existing thought in its field.

A PhD thesis is not a long op-ed piece. Even if it were so, editors don’t necessarily agree with everything written in the piece. The member of parliament is quite aware of the ways of academics.

All this is quite basic. Academics in universities outside of India would laugh at the very thought of a public discussion on it. In any other civilised country, a letter making such a demand would never have been sent by the government. But such is the tragedy of this unfortunate country that even officials who have graduated from universities behave merely like post offices.

If the concerned MP has a problem with the thesis, he is welcome to write a critique of it or engage the scholar in a public debate. As has been reported, he doesn’t agree with the conclusion of the thesis that the BJP and the BSP are ethnically constituted parties. He feels that the view of the BJP as an upper caste Hindu party is baseless. He is welcome to disprove this thesis through his arguments. Instead of doing, his attempt to use the coercive power of the state to intimidate the scholar and the institution is nothing but an act of bullying. 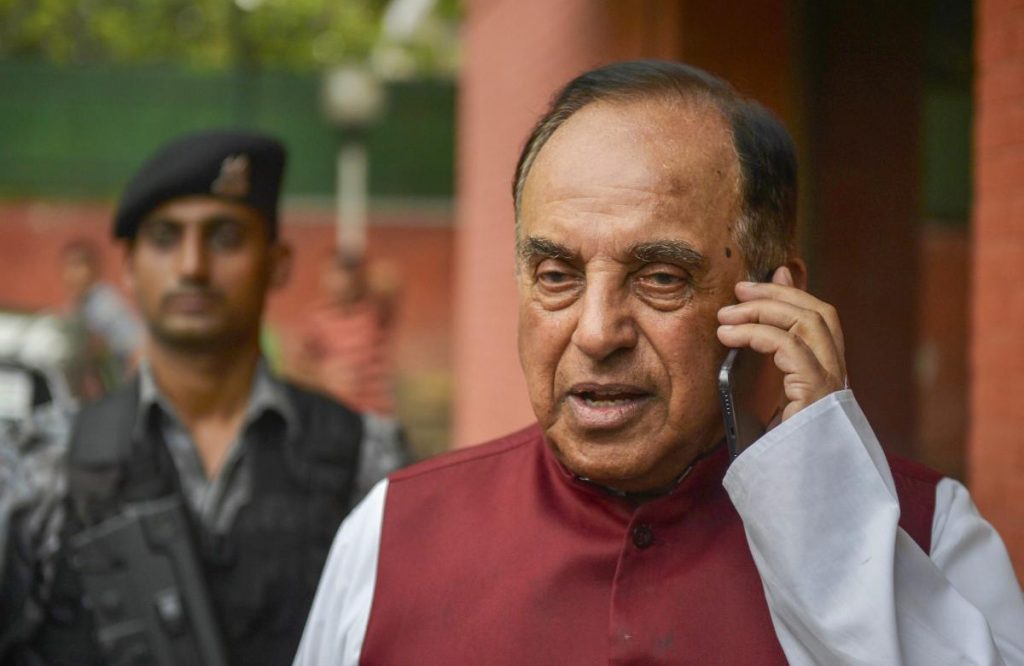 There is another worrisome aspect of the case. If we believe the report of the Indian Express, this resistance of the head of the institution was cited as a reason to initiate a move by the government to curb the powers of the governing boards of the IIMs.

Should the defence of autonomy of the institution be only the affair of the IIMs? We know well that even Central universities have surrendered their autonomy to the government in recent years. The education ministry keeps issuing circulars and the UGC forwards them to the HEIs. The vice-chancellors enthusiastically get these instructions implemented. No discussion in the academic bodies is thought necessary.

Chipping away at academic freedom

The IIMs and institutes like the IISC are considered to be elite institutions. It was due to the pushback from science academies that the government was forced to rescind its order through which it wanted to vet virtual academic seminars. The universities didn’t even squeak. There was no protest from the news elites or private universities to various moves made by the government to control higher education. They are populated by our best academic minds.

I can only imagine the reaction of the University of Delhi. The case of withdrawal of an essay by historian A.K. Ramanujan is still fresh in our memory. Then, the university chose not to defend the autonomy of the department of history and decided to steer clear of controversy. Why waste energy on such a trivial issue was the argument of many of our well-meaning professors.

Bit by bit, that autonomy – which is essential to a university – was taken away or rather handed over, to the political masters. It has emboldened them so much that they want the power to frame our curriculum, syllabi and teaching methods. After the inauguration of this government in 2014, I had the occasion to listen to the head of the Indian Council fo Social Science Research (ICSSR) in a seminar in which he admonished social science institutions for taking up research on topics that were “un-Indian”. There was no protest from the gathering of scholars.

That is why the IIM Ahmedabad director’s actions look so courageous. He might say that he should not have been forced to show this bravery. But that can happen only in a different time. It is also true that many of us who are applauding him will not make his response and courage part of our academic habit.