CBSE had earlier said that there was no examination centre in north east Delhi for exams on Tuesday. 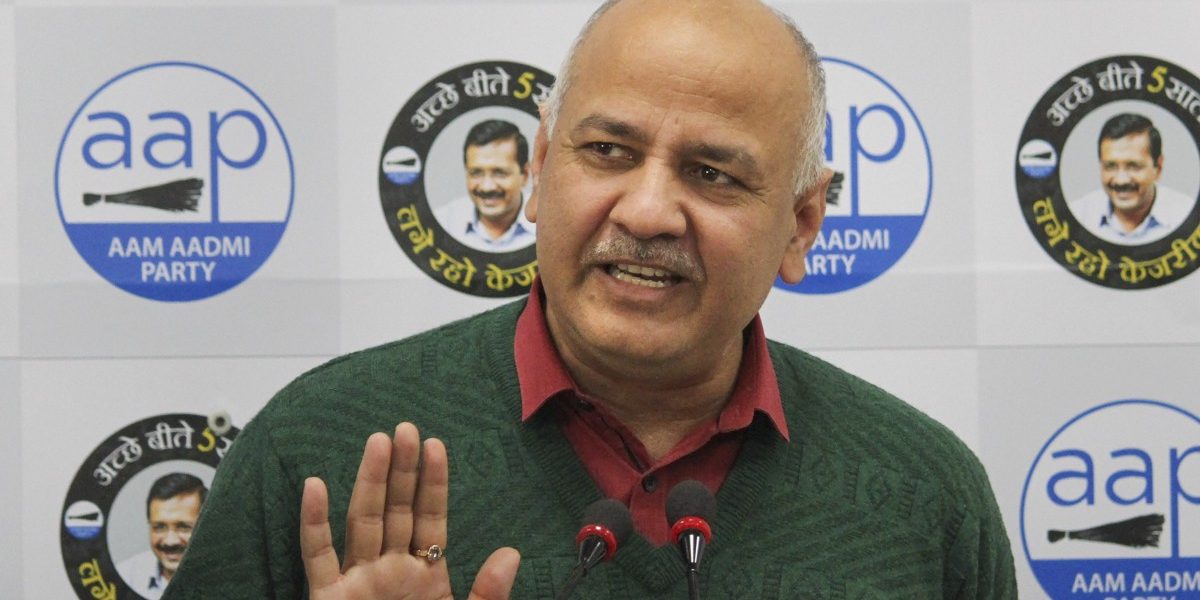 CBSE too has postponed its Class 10 and Class 12 exams in north east Delhi scheduled on Wednesday. Exams will be held in remaining areas as per schedule, said officials.

Sisodia, who is also the education minister of Delhi, said all internal examinations have been postponed by schools.

“In violence affected North East district, schools will be closed tomorrow as well. Internal examinations have been postponed. Have requested CBSE to postpone the board exam as well,” Sisodia tweeted.

There was no response from the CBSE on whether the exam will be postponed or not.

Smoke billowed in the air and mobs roamed unchecked through the streets, burning shops, pelting stones and threatening locals, as fresh violence tore through northeast Delhi, killing six more people on Tuesday and taking the toll in the communal clashes over the amended citizenship law to 11.

As tension smouldered in the national capital’s northeast and the sun set over another restive day, violence cut a swathe through several localities, including Chand Bagh and Bhajanpura, with stones and other missiles hurled and shops set ablaze.

Sisodia had on Monday announced that schools will be closed on Tuesday. He had also spoken to HRD Minister Ramesh Pokhriyal and requested him to postpone the board examination for the particular district.

“It is informed that as per schedule tomorrow there are exams only for class XII in four vocational subjects in 18 centres in Western part of Delhi. There are no centres in the north east part of Delhi for exams scheduled tomorrow,” a CBSE spokesperson had said.

Hearing a plea by private school, Bhai Parmanand Vidya Mandir at Surya Niketan in East Delhi, students of which were allotted centres 16 km away from their school and in the violence hit areas, Justice Rajiv Shakdher of the Delhi high court had asked BSE to decide at the earliest on rescheduling Wednesday’s board exam at one of the concerned centre.